Community frustrated over junk by donation bins disposes of items 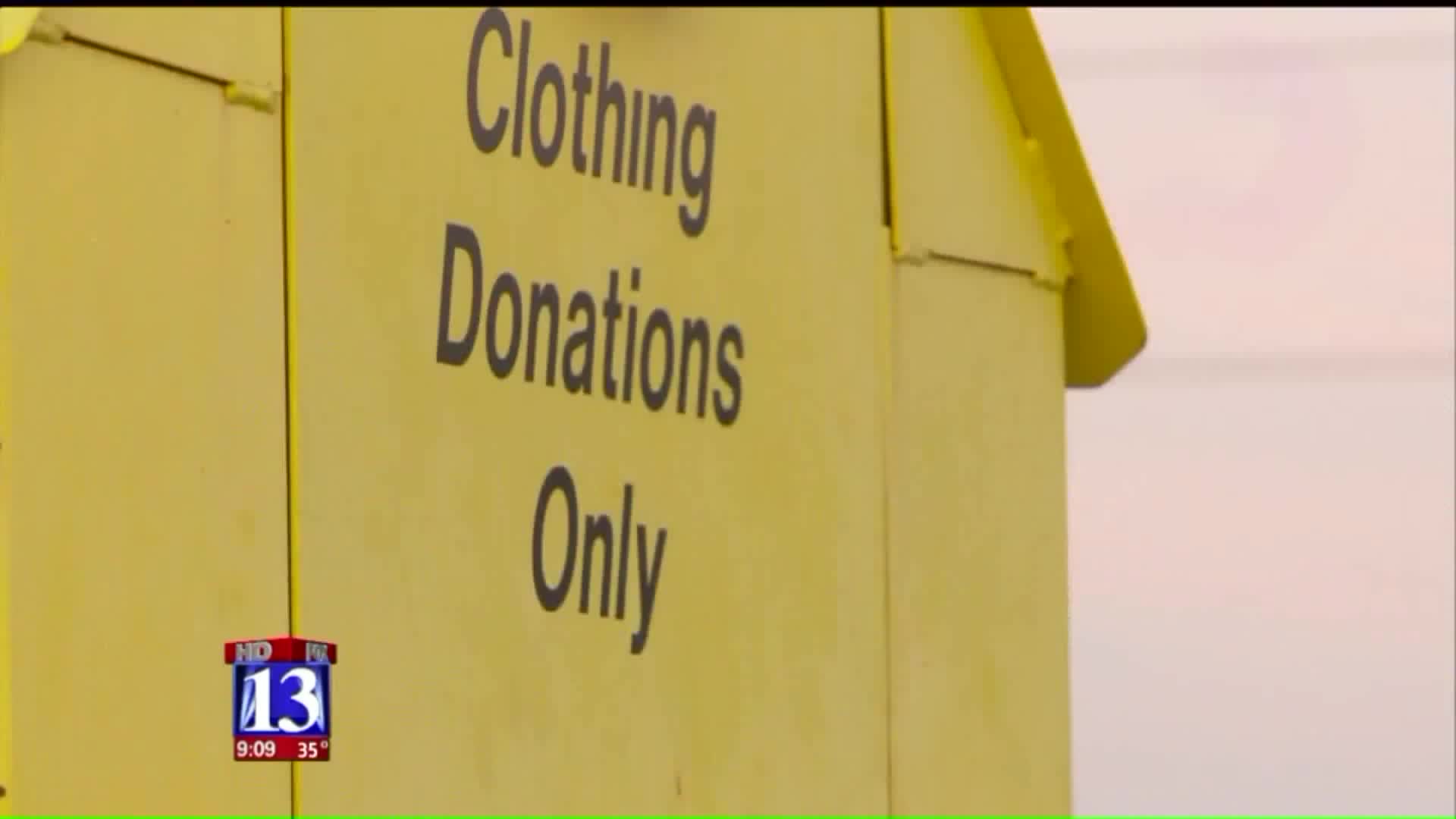 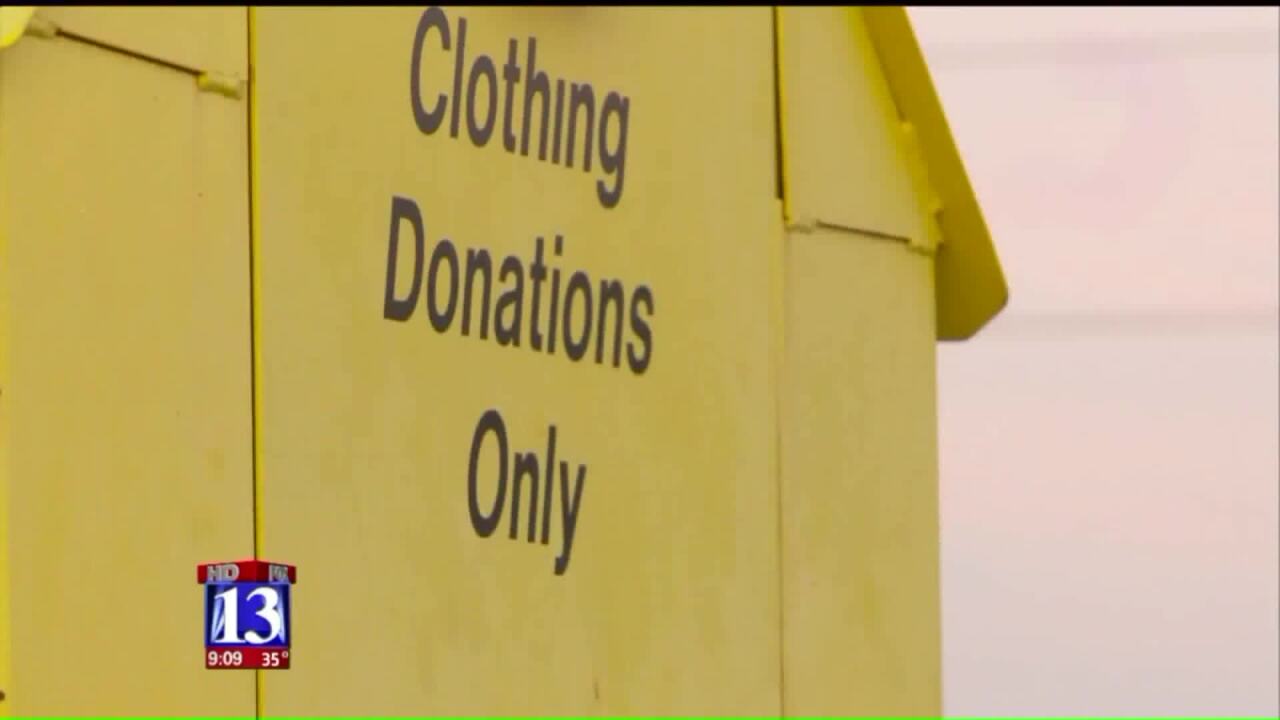 MAGNA, Utah - Parking lot donation bins are turning into an illegal dumping ground in Magna, and residents said they’re so frustrated that they’re cleaning it up themselves.

They say the issue isn’t the bins, but rather, what’s being left behind outside of those bins that they have a problem with.

In the back of his truck on Monday, Magna resident Johnnie Norton sifted through garbage, clothing items and random things that filled the bed.

“Here's some energy drink packets,” he said, picking up the small pouches that someone tossed on the ground. “I guess they must not be very good.”

Norton spotted these items littered outside of a donation bin in the Smith’s parking lot on 3500 South and 8000 West in Magna last week.

He came back over the weekend to clean it up.

“I can't just ignore it anymore,” he said.

The donation bin clearly states that it only recycles, “BOOKS, CDS and DVDS.”

“Are people not able to read?” Norton asked. “It says right on there what should be donated.”

He noticed down the street at the Reams on the corner of 7200 West and 3500 South, donation bins there were even worse off, with mattresses, couches and other garbage filling that portion of the lot.

After Norton made a post on Facebook, Lora Poulsen responded. Her husband and son drove their flatbed trailer over to the parking lot on Sunday to clean everything up.

On Monday, the items sat in the trailer in their backyard. The couches were in pieces, and the mattresses all had large, gaping holes and tears in them.

This isn’t the first time both she and Norton said they’ve noticed trash dumped at the donation bins.

The organization that runs one of the bins, Friends of Multiple Sclerosis Charities, said they visit each of their donation sites twice a week to pick items up.

They’ll take everything that’s left behind—even if it means bringing the trash away to the dump themselves.

But in between those pickups, when it looks a mess with unwanted items, Poulsen and Norton said it’s an eyesore that impacts the community.

“It makes you wish [the bins] weren't there, which is sad because they’re out there to help people,” she said.

Poulsen said the library offers free vouchers to waive fees at the landfill. That’s what she plans to use when she drops the trailer full of stuff off on Tuesday.

For Norton, he said he plans to donate the clothing items he picked up, and throw away the rest.

He also said he plans to regularly monitor the bins, but said he hopes people stop leaving trash behind.

“Just don't think that I'm your garbage man, if you just don't want to do it yourself,” he said.

Friends of Multiple Sclerosis Charities said Monday they drove out to the site after hearing about the dumped furniture, but that it was already hauled away.

A Reams spokesperson said they have occasionally cleaned up the trash that ends up outside the bins.

Anyone who finds unwanted garbage and furniture around donation bins in their neighborhood can call the number on the bin to have it cleaned up, or alert the store that shares the parking lot with the bins.