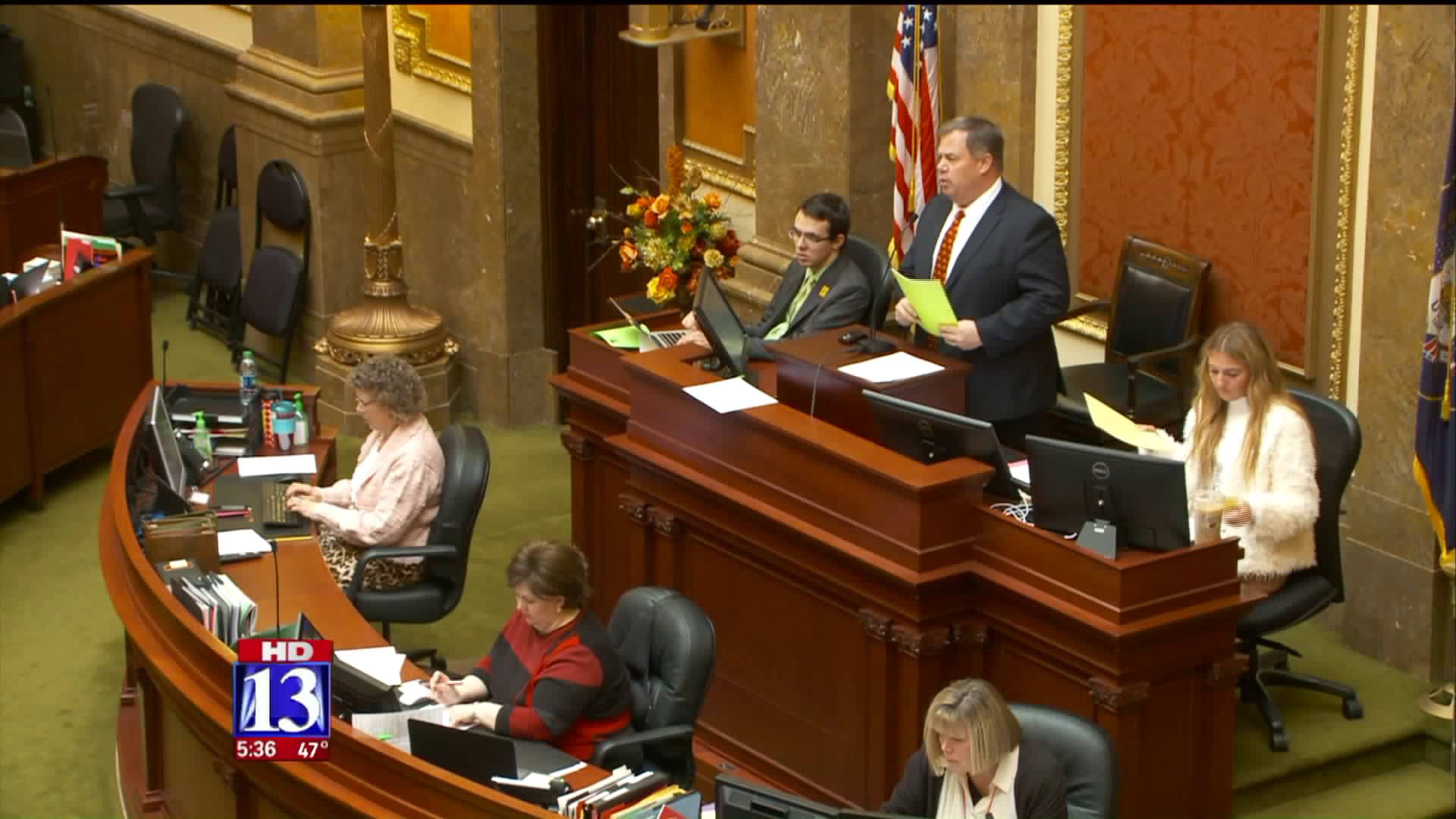 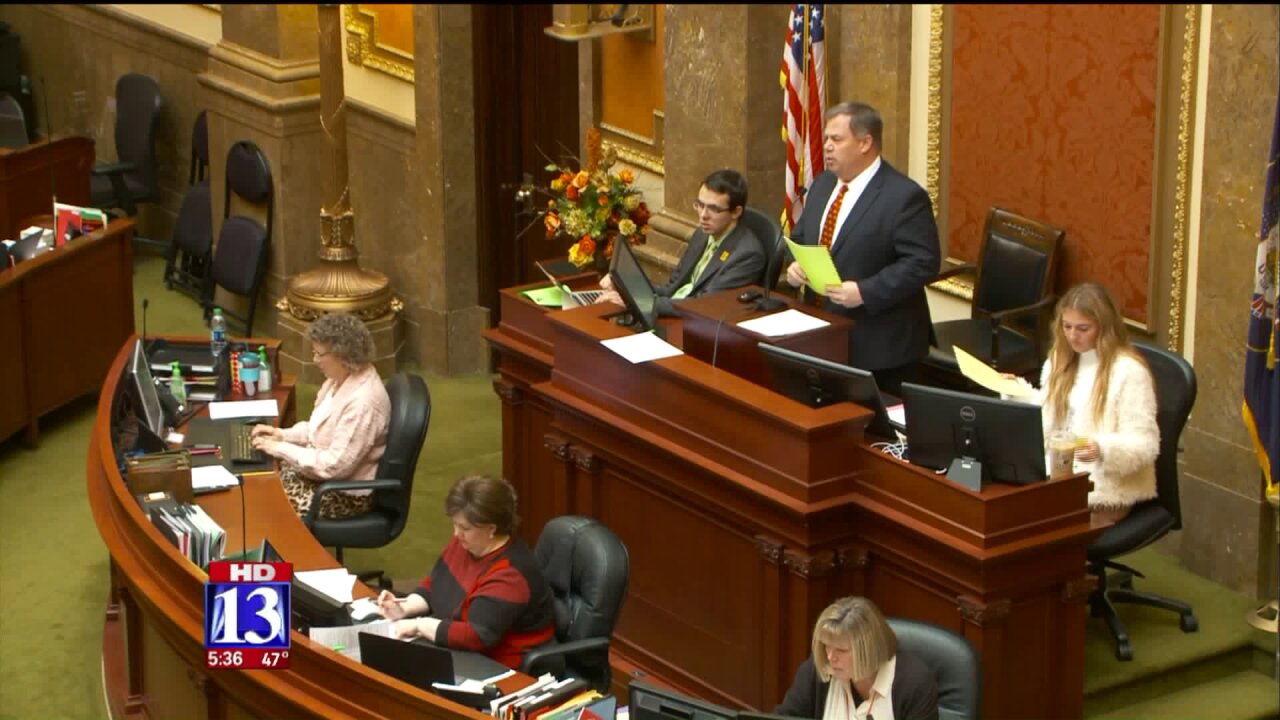 SALT LAKE CITY - A Utah House Bill that would require you to help in an emergency failed on Monday.

The House Minority Leader, Representative Brian King (D- District 38), sponsored HB 125. The bill was called "Duty to Assist in an Emergency." Rep. King's goal for the bill was to save lives.

Under the proposed law, he said if you see someone in a traffic accident, the witness would need to call 911 or help, if it was safe to do so.

King's other goal was to avoid what's happening at Michigan State University and USA Gymnastics.  There, hundreds of young victims have come forward about sports doctor Larry Nassar sexually abusing them for years; and those who were aware of it did nothing to stop it.

In that case, those who did not try to help would face a "Class B" misdemeanor under the bill.

“This bill will decrease the number of criminal acts that take place, it will decrease the incidents of domestic violence and sexual assaults in Utah, it will reduce the harm from those events when they do occur and it will help save lives,” said Rep. King.

“In the case of domestic violence, where you have a man beating on his wife and you have the children watching it,” described Rep. Nelson.  “In this bill, the 12-year-old child who watches it becomes a criminal subject to charge under this law if the child fails to report it. Are we going to criminalize children who may not want to report what daddy is doing to mommy, I acknowledge it’s not good.  It’s not right, but are we going to criminalize that behavior, that inaction on the part of that 12-year-old child.  The victim of that crime the mother, victims of domestic violence, they don’t want to report they don’t want to disrupt the family."

“I recall a situation from a constituent; she was being sexually abused in a locked room in the back of a school,” said Rep. Ivory.  “Someone came, unlocked the door with a key, saw what was happening and shut the door and walked away.  These are challenging policy issues but when we deal with whether it’s children or elderly, we already have laws for traumatized individuals in tragic situations.”

With many representatives raising concerns over criminalizing children and special circumstances, the bill failed 28 to 51.