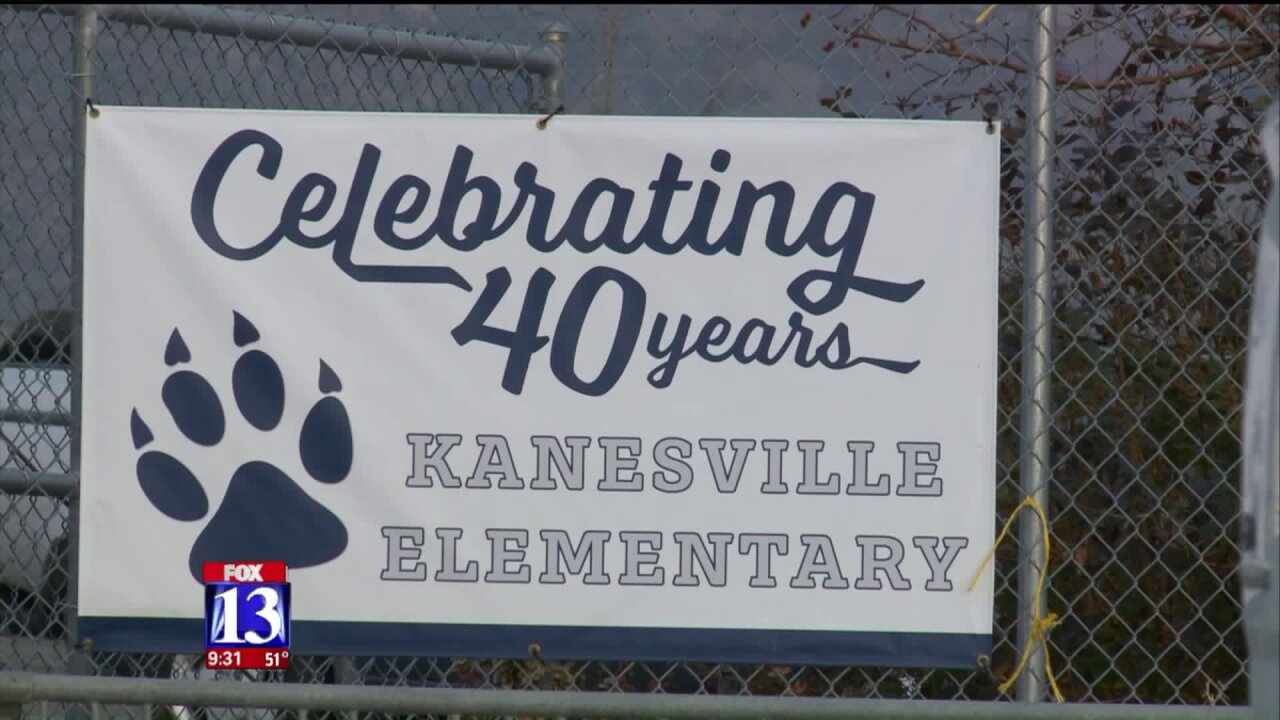 WEST HAVEN, Utah -- When Natalie Richard’s sixth-grade daughter told her she couldn’t say “no” if a boy asked her to dance at Kanesville Elementary’s Valentine’s Day dance, she didn’t believe it at first.

“Oh no, no honey," Richard said of her reply. "You guys are misunderstanding again. That’s not how it is."

However, after speaking to her daughter’s teacher, she realized the statement was accurate.

“The teacher said she can’t. She has to say yes. She has to accept and I said, 'Excuse me,” Richard tells Fox 13.

Richard took her concerns to the school principal.

“He basically just said they’ve had this dance set up this way for a long time and they’ve never had any concern before,” she said of his response.

Lane Findlay with the Weber School District confirms it’s a rule, but he said it’s meant to teach students how to be inclusive.

“Please be respectful, be polite," Findlay said. "We want to promote kindness, and so we want you to say yes when someone asks you to dance."

“I do see it from their perspective when it comes to that, but there are many other ways to teach children how to be accepting than with a social dance,” Richard counters.

Richard says forcing students not to say no teaches them the wrong lesson.

Prior to the dance, which is voluntary, students are told to fill out a card by selecting five people they want to dance with. The administration says if there’s someone on the card you feel uncomfortable with, the student is encouraged to speak up.

“If there is an issue, if there’s students that are uncomfortable or have a problem with another student, I mean: that’s certainly something that can be addressed with that student and parents,” Findlay said.

However, Richard says rejection is part of life and at the end of the day, this policy is sending impressionable children the wrong message.

“Psychologically, my daughter keeps coming to me and saying I can’t say 'no' to a boy," she said. "That’s the message kids are getting."

One of the concerns that Richard addressed with the principal at Kanesville Elementary is that parents weren’t aware of this policy. She recommended he send out a permission slip, detailing the instructions given to students, and he agreed. As of now, the rule remains in place.