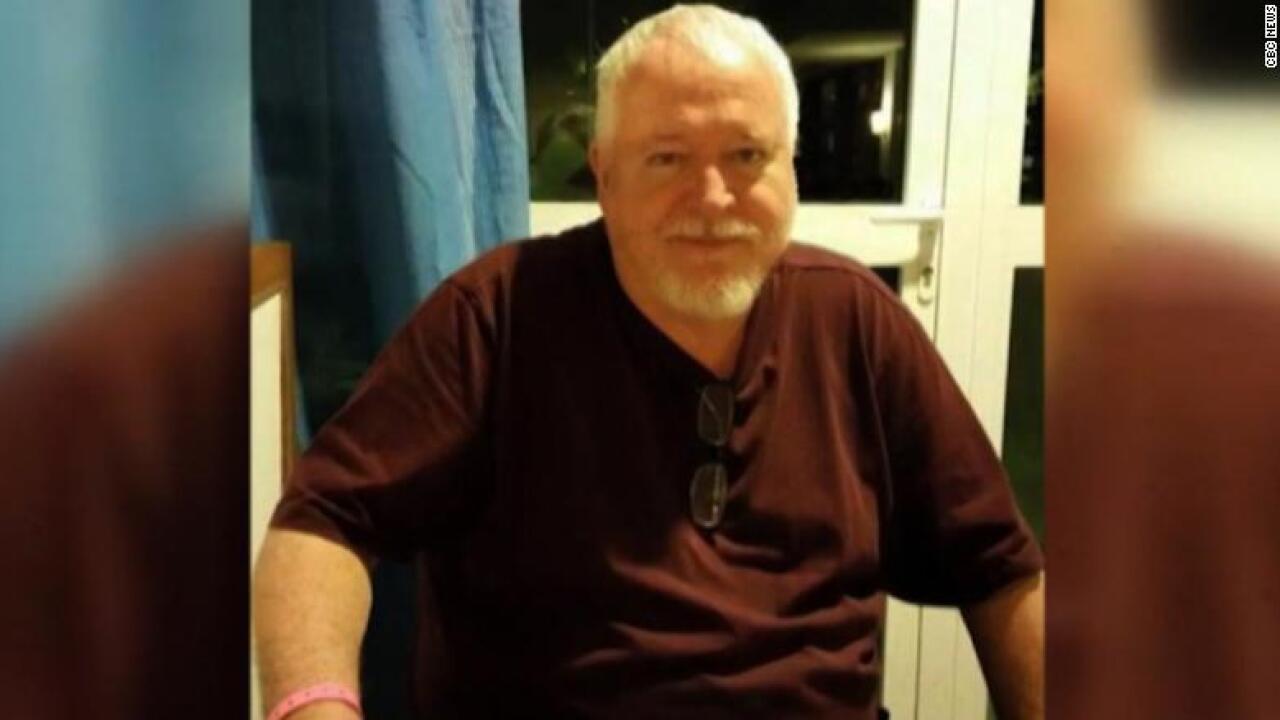 At least some of the remains have been identified as belonging to Andrew Kinsman, who was last seen in June 2017 and who is one of five missing men McArthur is charged with killing, Idsinga said.

Authorities have not identified the five other sets of remains, which were found in planters.

Idsinga said McArthur, 66, stored landscaping equipment at the property and the remains were found in potted plants.

Police have identified more than 30 properties where McArthur worked. They urged his past clients to come forward.

Suspect due in court next week

McArthur is due in Toronto provincial criminal court on February 14.

He has been charged with killing:

Esen had no fixed address, and often had a small plastic suitcase on wheels, police said. He was reported missing in April last year.

Kayhan was reported missing in October 2012.

Lisowick was not reported missing, but authorities believe he was killed sometime between May 2016 and July 2017.

Mahmudi was reported missing in August 2015.

“I got a text from one of his housemates on June 28, saying no one had heard from him for a couple days,” said Ted Healy, a friend of Kinsman’s. “We went into the apartment on Wednesday night. The cat was out of food and water and was glad to see us. The apartment was untouched.”

“He was always the smartest guy in the room. And wasn’t boastful about that. If he was your friend he was loyal and kind and generous. I miss him very much.” Healy said.

“The city of Toronto has never seen anything like this,” Idsinga said. The resources that are being thrown at it, everything that we have. I’d call it an unprecedented type of investigation.”

Gary Speedie was a former co-worker of McArthur. The two met while doing landscape work for a mutual friend.

“He was always opinionated,” Speedie said. “Never got any warm, friendly vibes from him. He seemed moody. Usually fairly happy, but sometimes quiet.”

“We did go to his apartment that he shared with his ex-partner for dinner once about 12 years ago. He came to our place for Christmas gatherings around the same time,” he said.