Where can you light fireworks in Utah this weekend?
The Place 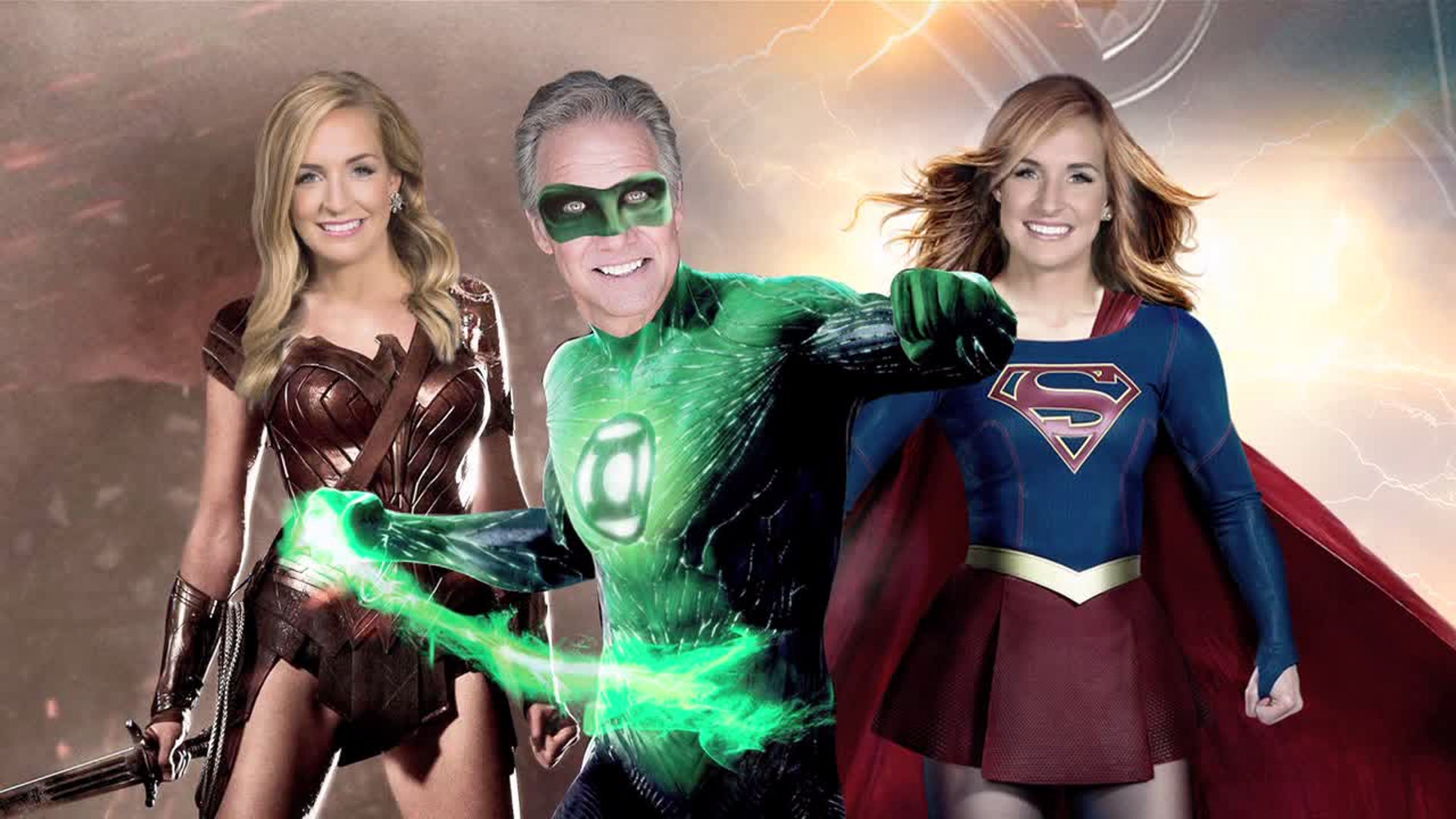 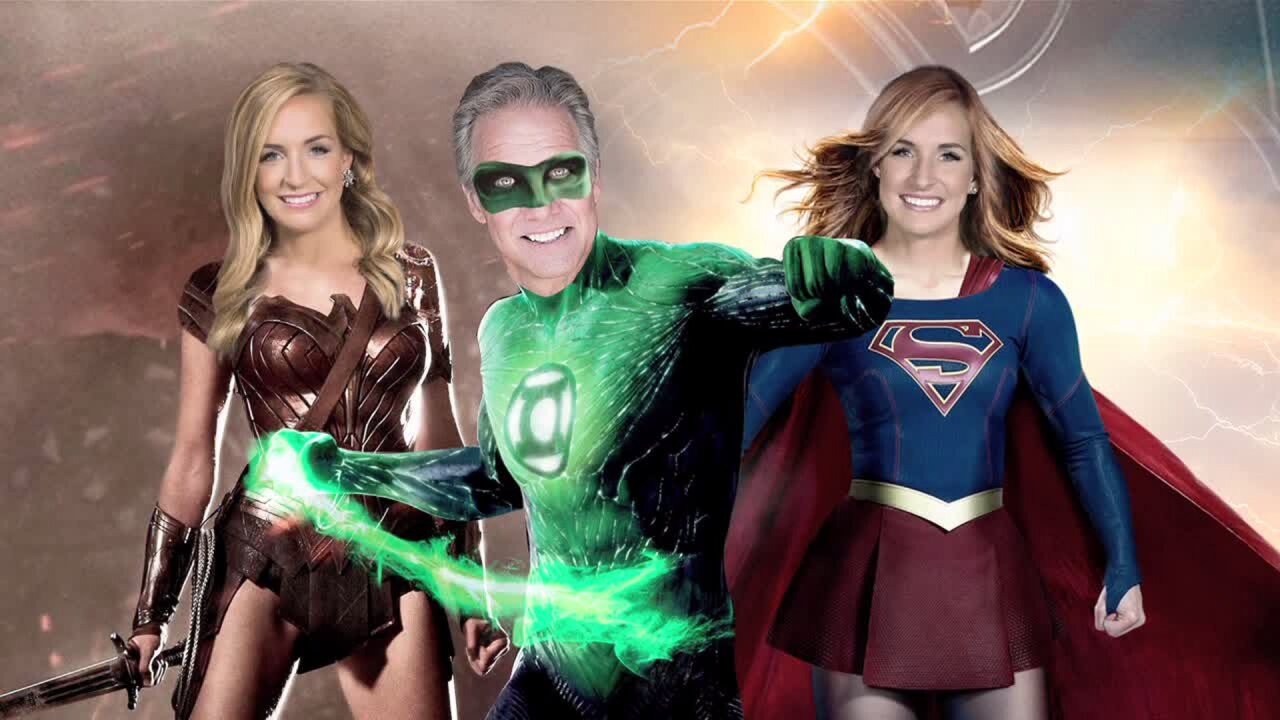 This year is the year of big movies, and we've got the exclusive details you need on all the top movies hitting the big screen this year. Check them out below!

If superheroes are your thing, then 2018 is already off to a great start for you.  First up, Marvel and Disney have come together for "Black Panther", the latest superhero movie being released.

Not a big superhero fan? That's alright because the next installment of the Avengers "Avengers: Infinity War" and the first of the two-part story hits theatres May 4.

Fan-favorite superstar Ryan Reynolds is back to reprise his role as the wise-cracking Deadpool. In the second installment of the blockbuster hit coming out May 18, he will battle ninjas, the yazuka and a pack of aggressive canines.

Paul Rudd is transforming into Ant-Man once again, but this time around, the funnyman will have a female costar Evangeline Lily as Wasp.

Last but not least, everyone's favorite superhero family returns this summer with the Incredibles 2. It's been 14 years since the Incredibles have hit the big screen, so there's a lot of anticipation for their return.

Check out the video above