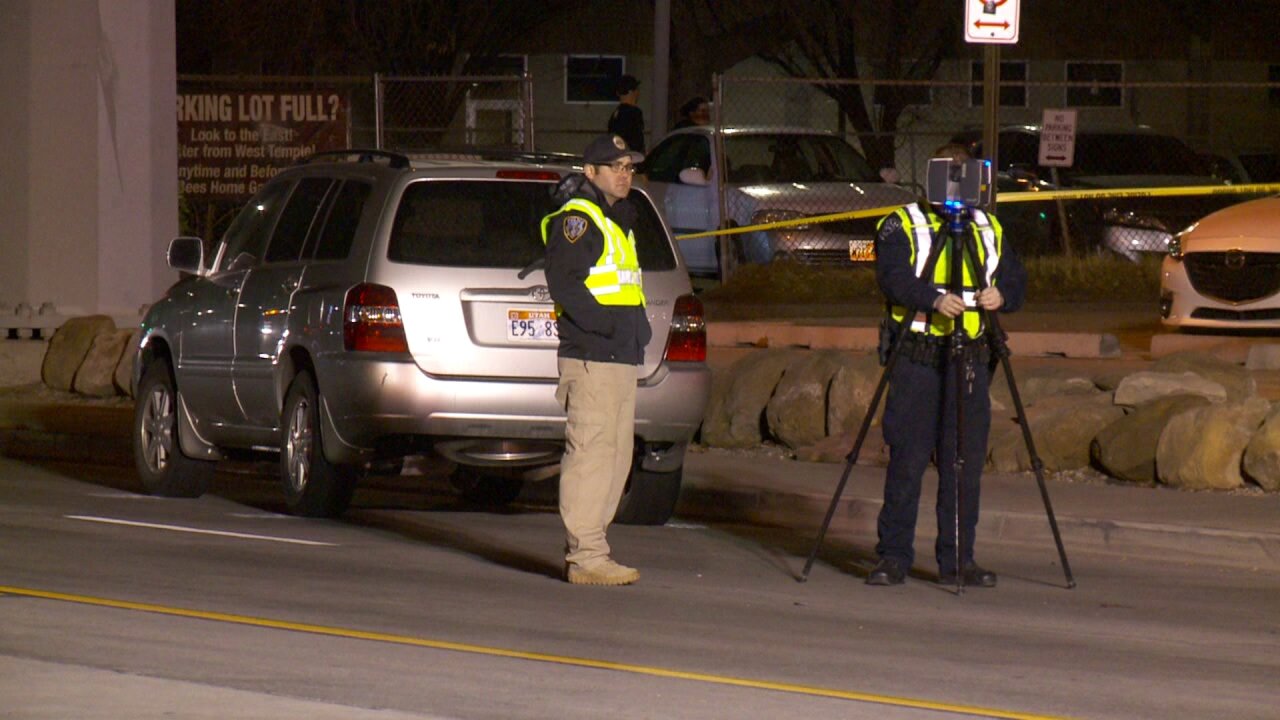 Man jaywalking was hit by car in SLC.

SALT LAKE CITY — A man was taken to a hospital in critical condition after he was hit by a car in Salt Lake City Wednesday night.

Lt. Josh Hutchinson of the Salt Lake City Police Department said the crash occurred around 7:45 p.m. as a man was crossing 1300 South near 135 West.

Hutchinson said the man was not in a crosswalk and the driver of the car did not see him prior to impact.

The pedestrian was taken to a hospital in critical condition. 1300 South was closed from 300 West to West Temple as authorities investigated the crash.

Hutchinson said at this point it does not appear the driver will be cited.