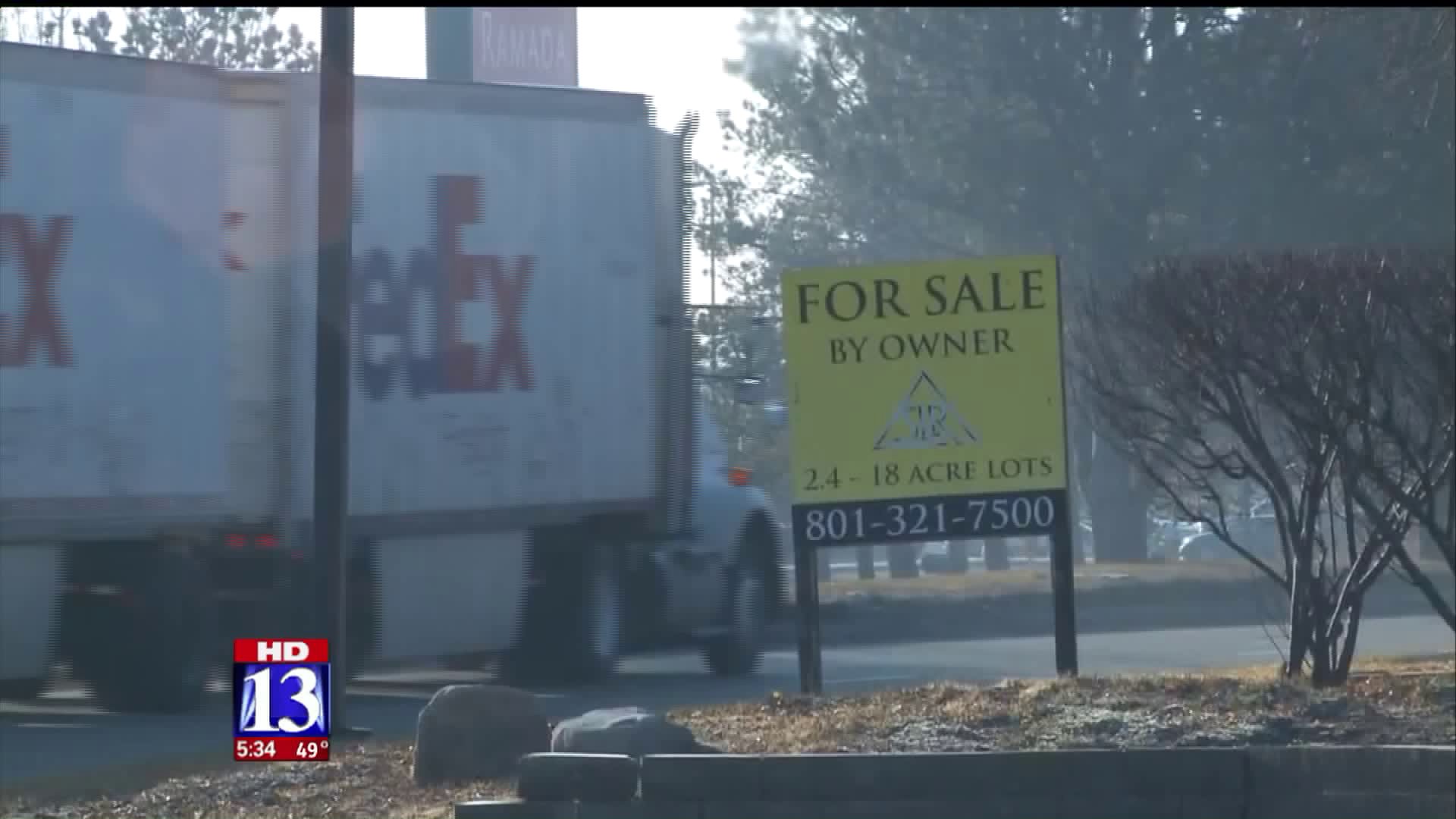 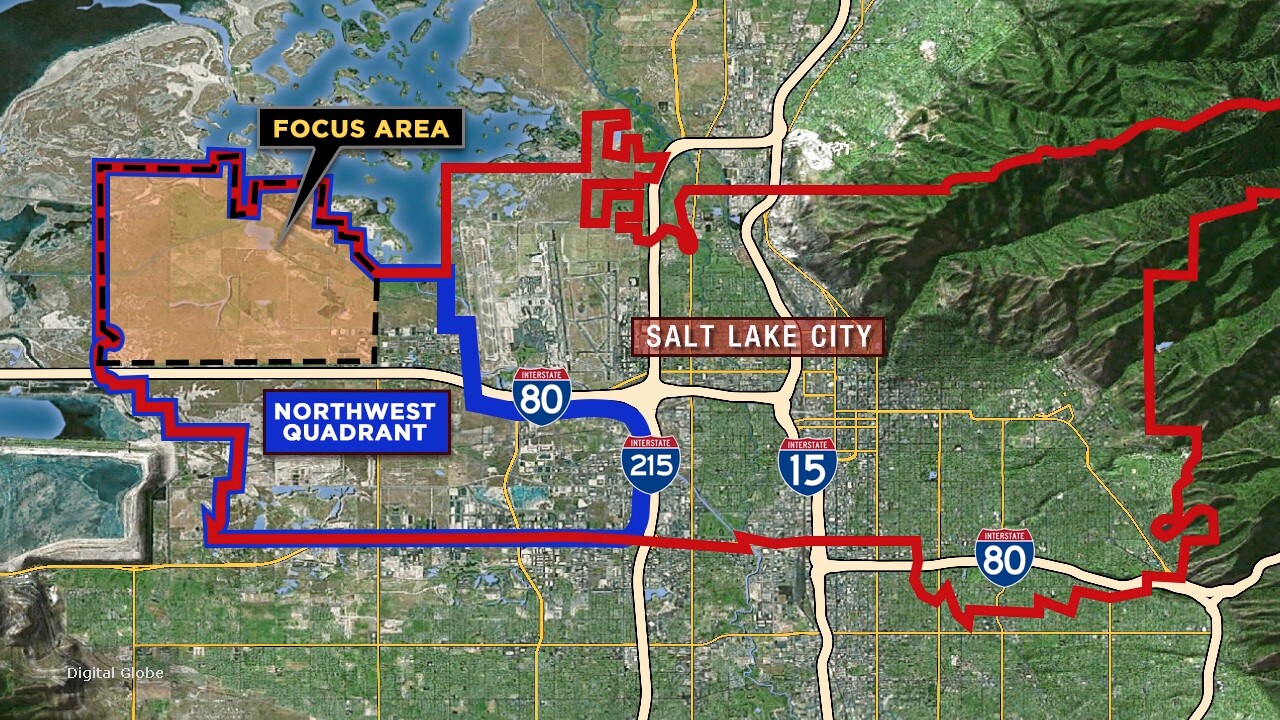 But the Salt Lake City Council is trying to assert its control over land and fight off an all-out state takeover.

In a high stakes meeting that was tense at times, House Speaker Greg Hughes, R-Draper, left the Capitol to meet with council members as they sought to figure out what the state had planned on their turf. The Speaker tried to argue they should collaborate on a project that will be one of the largest in the western United States.

"This is not Salt Lake City’s job all by itself. I would argue the taxpayers of Salt Lake City, it is not their responsibility to create a game-changing state and western United States economy. Thats not a city’s job either," he said.

FOX 13 reported on the Northwest Quadrant development last month when the city council made moves to begin development. The area, north of I-80 and west of the Salt Lake City International Airport, is where Amazon is building a massive fulfillment center and UPS is setting up a hub.

The state wants to create an inland trade port that would combine air, road and rail to bring things in from overseas and around the region and ship them back out. Speaker Hughes argued that they should collaborate, since the state will be asked to cough up money for infrastructure needs, and all would benefit.

"It's a much bigger deal than you should have dumped on your shoulders," said Sen. Jerry Stevenson, R-Layton.

It was clear that Salt Lake City Council members worried how far the state's power would extend -- and how much land they might snap up.

"Let’s find a difference between foisting this on us and losing our taxing authority," said Council Chairwoman Erin Mendenhall.

Sen. Stevenson disclosed he would have a bill to create a development authority soon. Council members wanted to ensure they have a presence at the table.

"This will sit exclusively in our jurisdiction," said Councilman Derek Kitchen.

House Majority Whip Francis Gibson, R-Mapleton, insisted the state was not engaging in a "hostile takeover."

"I’m not asking for that. I’m asking you to relinquish some of that and include others in," he said, responding to questions about how much land the state was looking at for its inland port authority.

"My concern is, does this set unnecessary precedent? And perhaps dangerous precedent in that our whole state will soon just be run by state entities?" she said.

Councilwoman Mendenhall said she did believe all sides had similar goals, and they could work collaboratively with the legislature.

"As long as they’re inviting us to come to the table with them I think there’s still a possibility," she told FOX 13.

As he left the meeting, Speaker Hughes shook Mayor Jackie Biskupski's hand and said he believed all sides would reach agreement.

"This kind of vision is even bigger than our Capital city and we would not expect Salt Lake City to pay for infrastructure and all the other opportunity we could realize," the Speaker said.