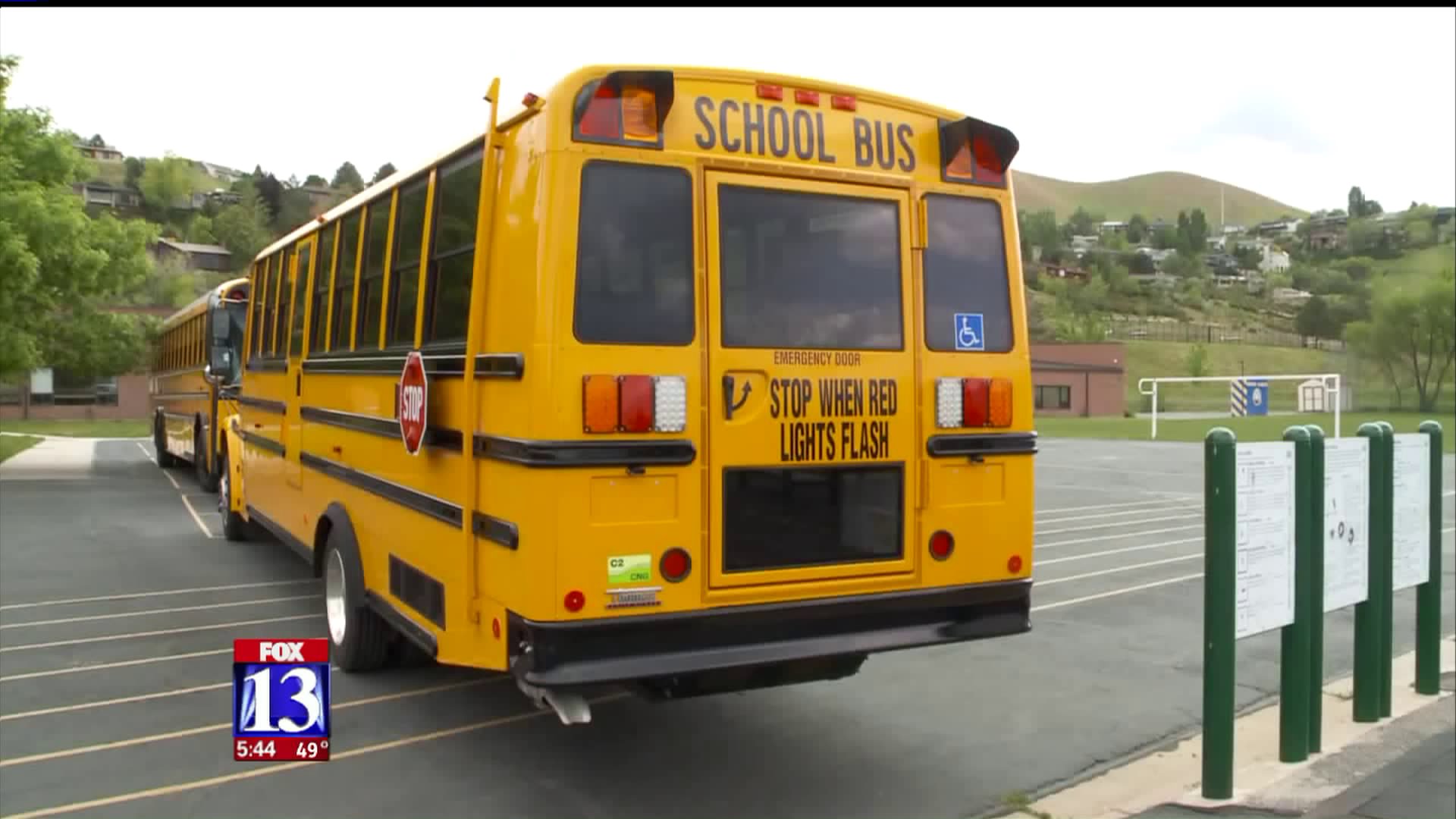 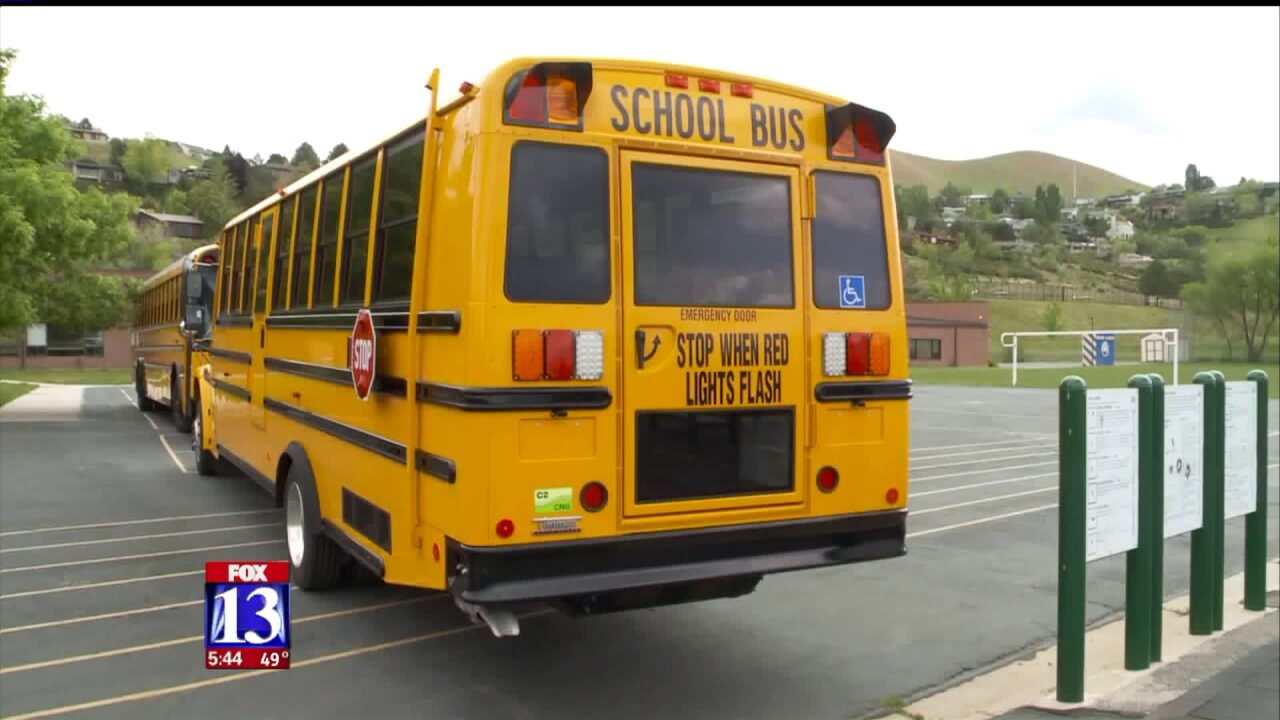 SALT LAKE CITY - According to a new report from the Utah Foundation, Utah schools still deal with the lowest per pupil spending in the nation, though there's a big disparity between districts.

For example, Park City schools get about six dollars for property tax for every one dollar raised for Weber District Schools.

Also, rural districts get more help from the state for transportation, and more from the federal government to help children in poverty. Combine that with smaller student populations still requiring administration and facilities, and tiny Daggett district has more than $22,000 dollars per student compared to about $7,700 dollars per student in the Weber District.

In 1995, Utah could boast that it was seventh in the nation in terms of funding effort, meaning the state spent a large portion of it's income despite the fact that it's outsized student population led to low per-pupil spending.

As of 2016, Utah was 38th in that category, no longer able to claim that we put in an out sized funding effort for all the kids we send to school.