The best- and worst of this year’s Super Bowl ads 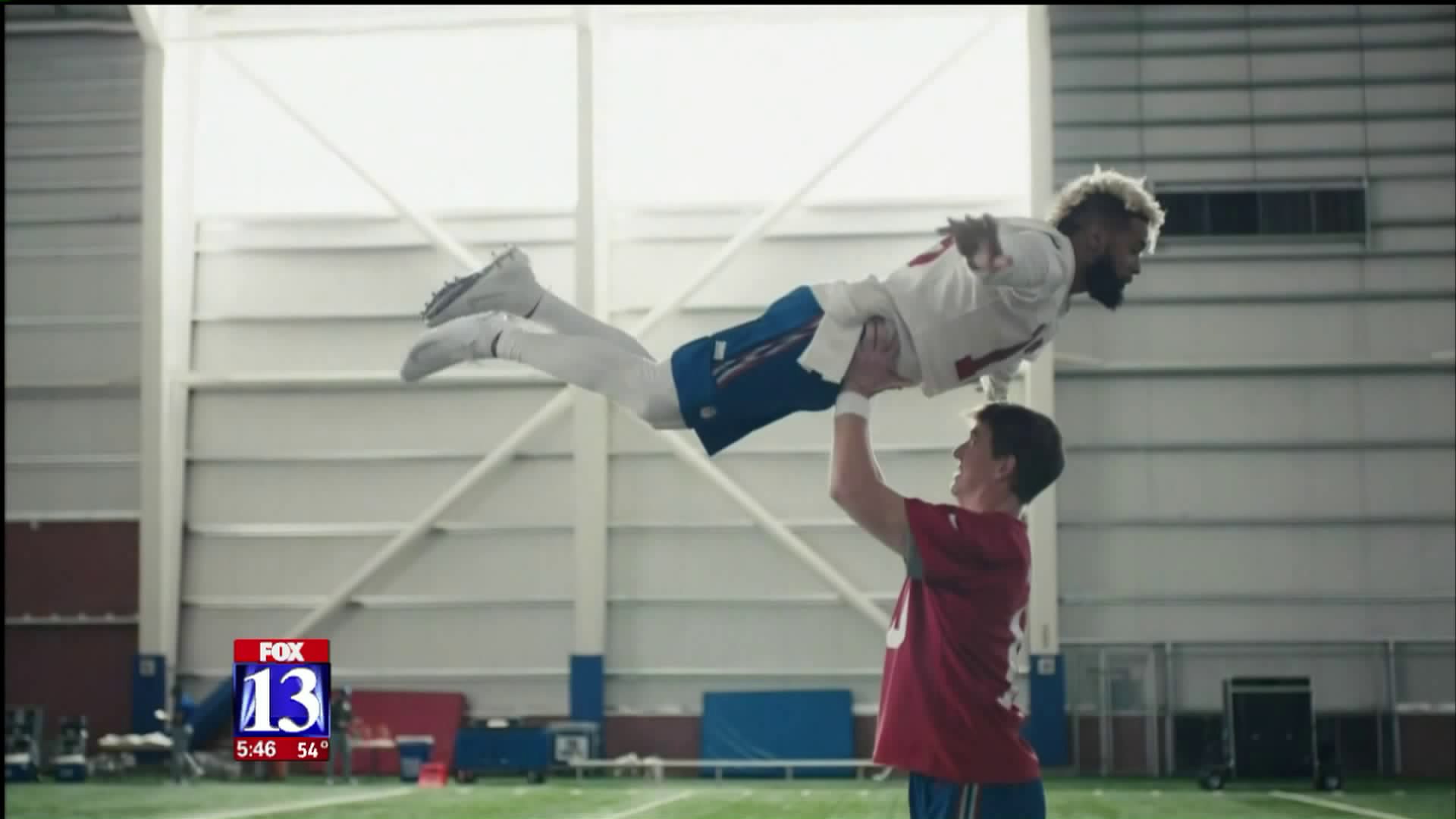 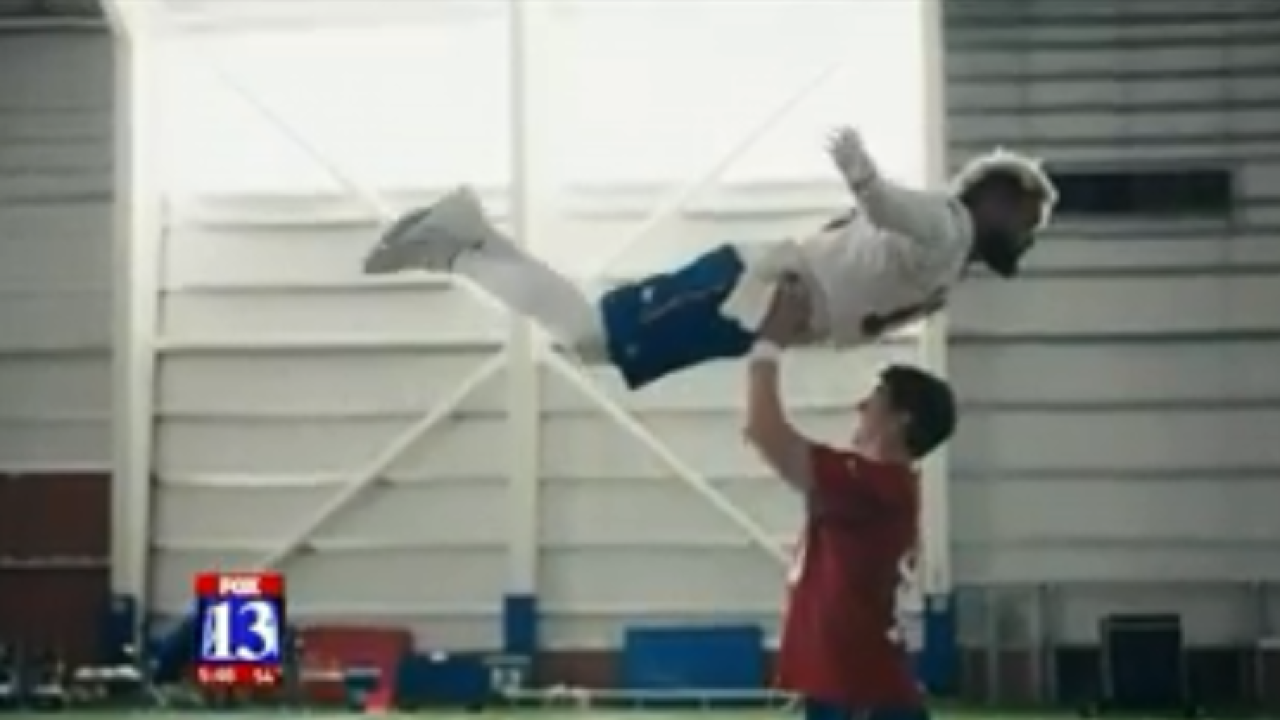 Ok, a tired joke, but it gets at why the ad pros at Salt Lake City firm Richter 7 gather for a lunch party every year on the Monday after the biggest football game of the year.

"This is where we take away all the football game and just focus in on the ads, because they're paying over 5 million dollars for 30 seconds to be on air," said Richter 7 President Tim Brown.

For Ad Bowl, the Richter 7 folks watch every commercial that aired in the Super Bowl and pass judgement with placards from one to seven. One is bad, seven is good. (See how clever? It's Richter 7, and 7 is good!)

They chose Tide as the best ad of the year, with it's endless misdirections that effectively turned every other commercial into a possible Tide commercial.

The ad that should have punted? (In other words, the worst.) Using the soaring rhetoric of Martin Luther King Jr. saying all people can be great if they serve, to sell Ram trucks.