Little boy and a big cop, the story behind the hug 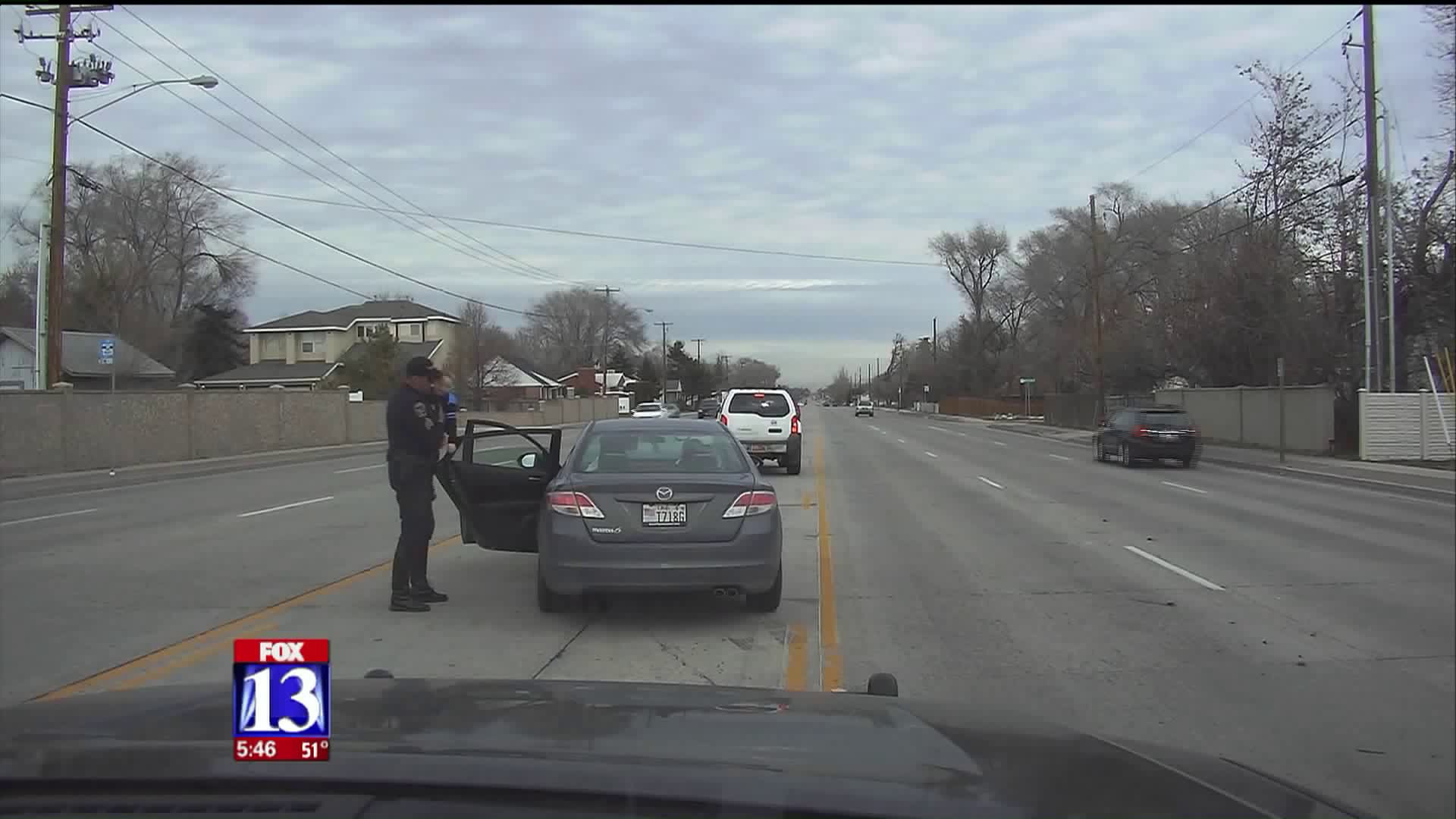 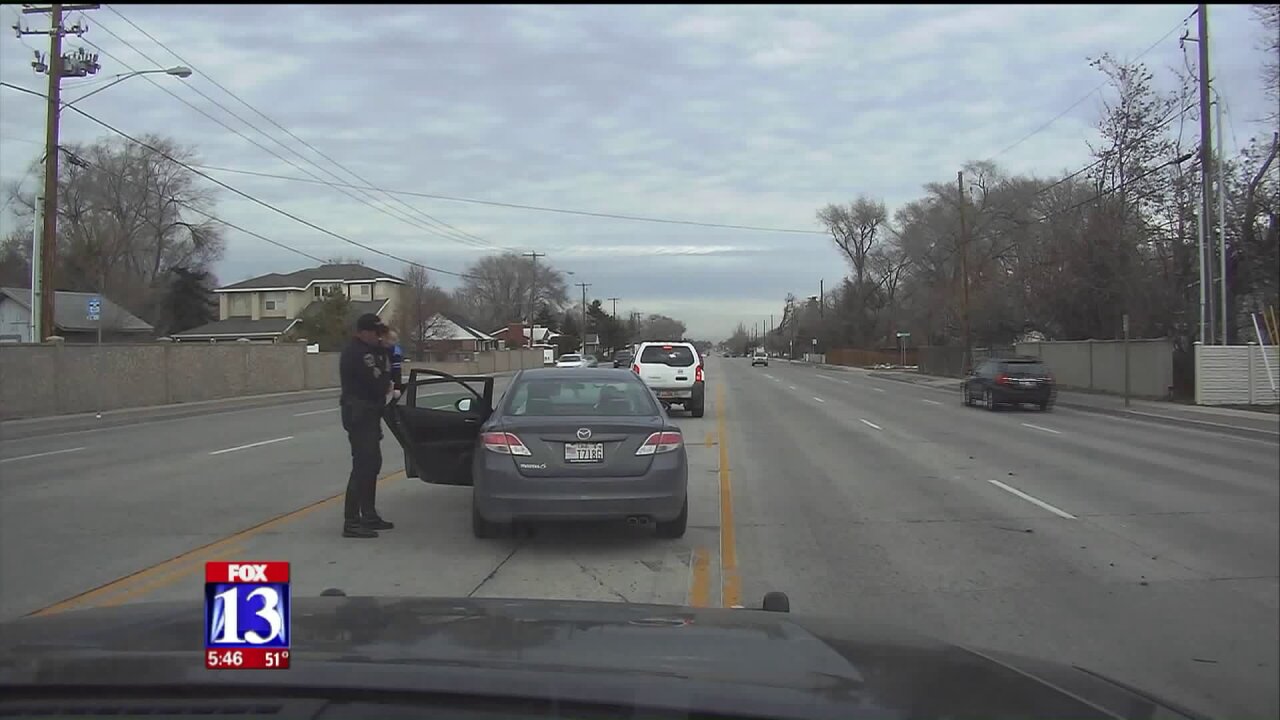 WEST JORDAN, Utah -- Sgt. Mike Nunnelley is a 'just the facts ma'am' 27-year veteran of the West Jordan Police Department, but he was just the right person for a little boy who needed a reassuring hug on the side of Redwood Road on Tuesday.

7-year-old Kaysen Stanley was riding in his mom's car when they saw a crash. They stopped in the median and waited for police to come along.

When Nunnelley arrived and walked up to Kaysen and his mom, Starr, Kaysen was clearly upset, trying to run from his mother who was holding him to keep him out of the busy road.

"You doing ok?" Nunnelley asked as he walked up.

Then Kaysen ran from his mom and jumped into Nunnelley's arms.

Nunnelley lifted him high off the ground in a hug.

The boy was soon smiling, and pointing to Nunnelley's police car.

Kaysen lives with his mom, Starr Schamp. She says they're struggling to make it, but doing ok.

"He takes my feelings on and he intensifies them," said Schamp.

But this day was different, because Kaysen took on Sgt. Nunnelley's calm.

"It melted my heart because he craves so much that male attention," said Schamp.

A fellow officer gave Kaysen a new teddy bear at the scene.

Kaysen hugged it tight while he told Fox 13 about the big cop who hugged him.
Copyright 2020 Scripps Media, Inc. All rights reserved. This material may not be published, broadcast, rewritten, or redistributed.