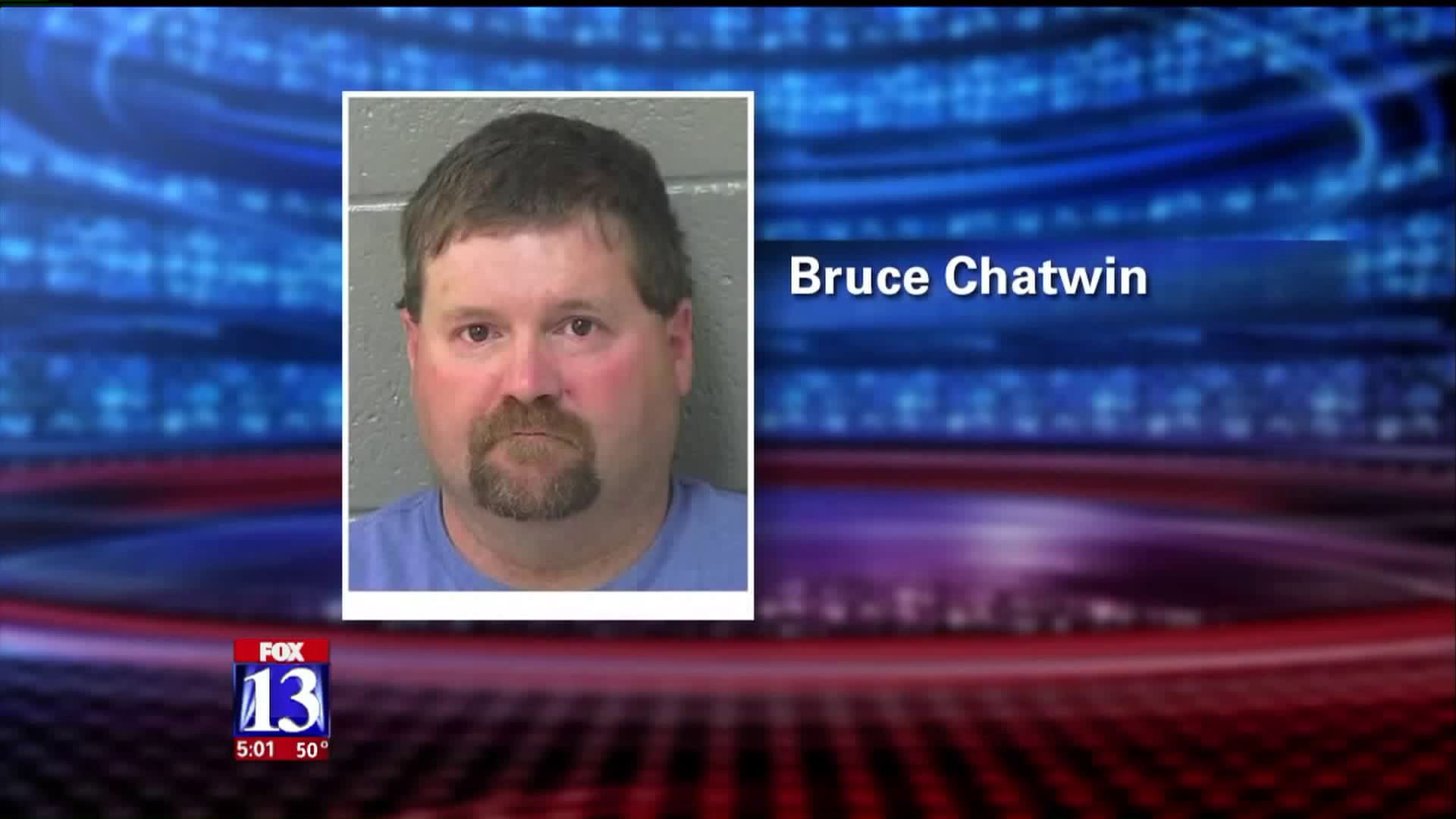 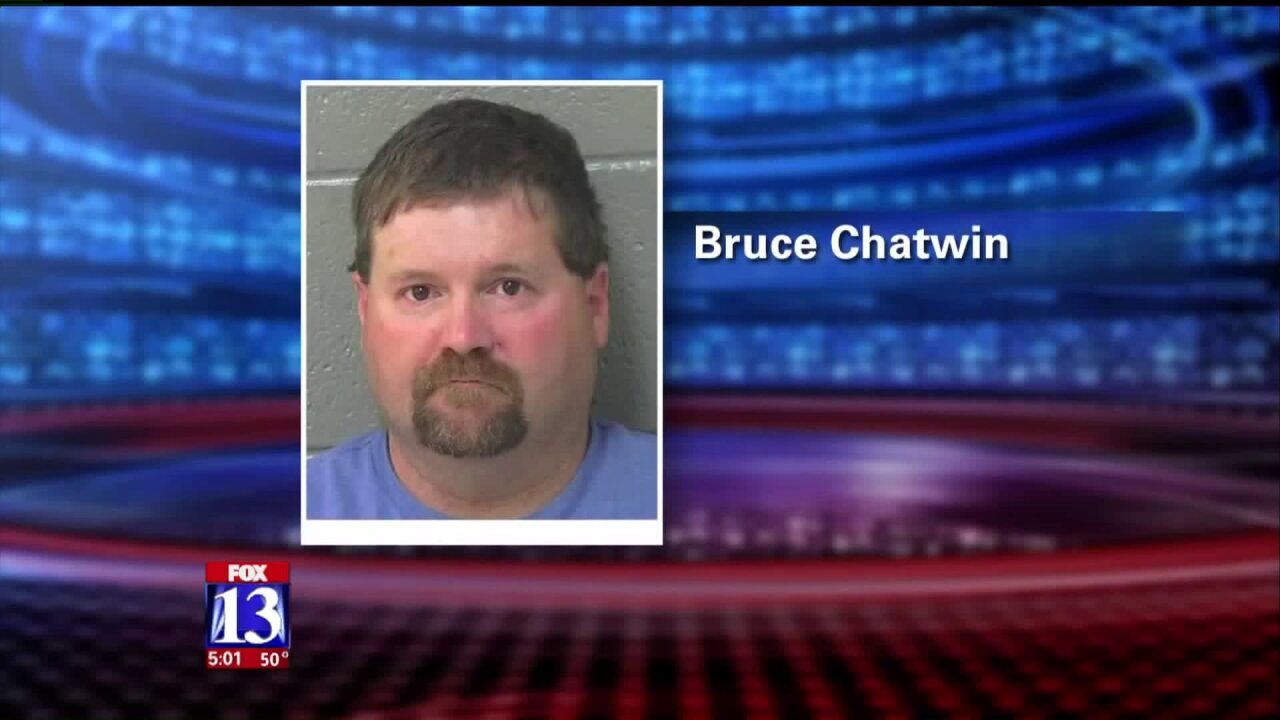 HEBER CITY, Utah -- Amelia Miles has two children at J.R. Smith Elementary in Heber. She found out Tuesday night that registered sex offender Bruce Chatwin was arrested after showing up at her kids’ school that afternoon.

“I felt sick immediately, but one of my first thoughts was the office staff are heroes,” Miles said.

“The school staff around here, all of them are absolute rockstars at keeping our children safe,” Keel said.

Heber Police are giving a lot of credit to the Wasatch County School District and their staff for handling this situation.

According to the school district, Chatwin showed up at J.R. Smith Elementary Tuesday afternoon with his girlfriend and her daughter to visit the daughter’s teacher and drop off some homework.

However, Chatwin, who was convicted in 2005 with second degree felony sexual abuse of a child, is not allowed on school grounds. According to state law, registered sex offenders can’t visit school unless they have a biological child enrolled. And apparently, police say this isn’t the first time Chatwin has shown up at J.R. Smith Elementary.

“He has walked into the school in the past, so we have notified him both through our office and through the school district that he’s not supposed to be there, that it is a violation of the registry,” Keel said.

Police say he’s been on school grounds at least two other times.

In a statement, the Weber County School District said in part, “the administration, faculty, and staff obviously took this incident very seriously. Because of the quick actions of the school, we believe no students were ever in harm’s way.”

Miles was surprised to learn Chatwin had been on campus before.

“I didn’t know he had been warned before," Miles said. "Just makes you think you have to be on top of things with your kids and having the talks and making sure they’re safe."

However, she still has complete confidence in J.R. Smith Elementary and its staff and knows her children are in good hands.

“I love that it’s locked and secure and that they have to see everyone who goes in and out, so I do feel like they’re safe,” Miles said.

Chatwin has been arrested and charged with a Class A Misdemeanor for a sex offender registry violation.

As school was dismissing yesterday afternoon at J.R. Smith Elementary, a registered sex offender came to the school with his girlfriend and her daughter to visit with the daughter’s teacher and drop off homework.  State law indicates that registered sex offenders are only allowed to visit schools if they have a biological child, a child of whom they are a legal guardian of at the school and follow certain protocols.  When the J.R. Smith staff recognized that this man did not meet the above criteria, the Heber City Police Department was contacted.  The police department immediately responded to the school, meanwhile the individual, not being able to find the teacher had left the premises.  It is our understanding that the police department apprehended him shortly thereafter at his home.

The administration, faculty and staff obviously took this incident very seriously.  Because of the quick actions of the school, we believe no students were ever in harm’s way. We would like to thank the Heber City Police Department for the ongoing partnership we enjoy with them and their quick response to yesterday’s incident.