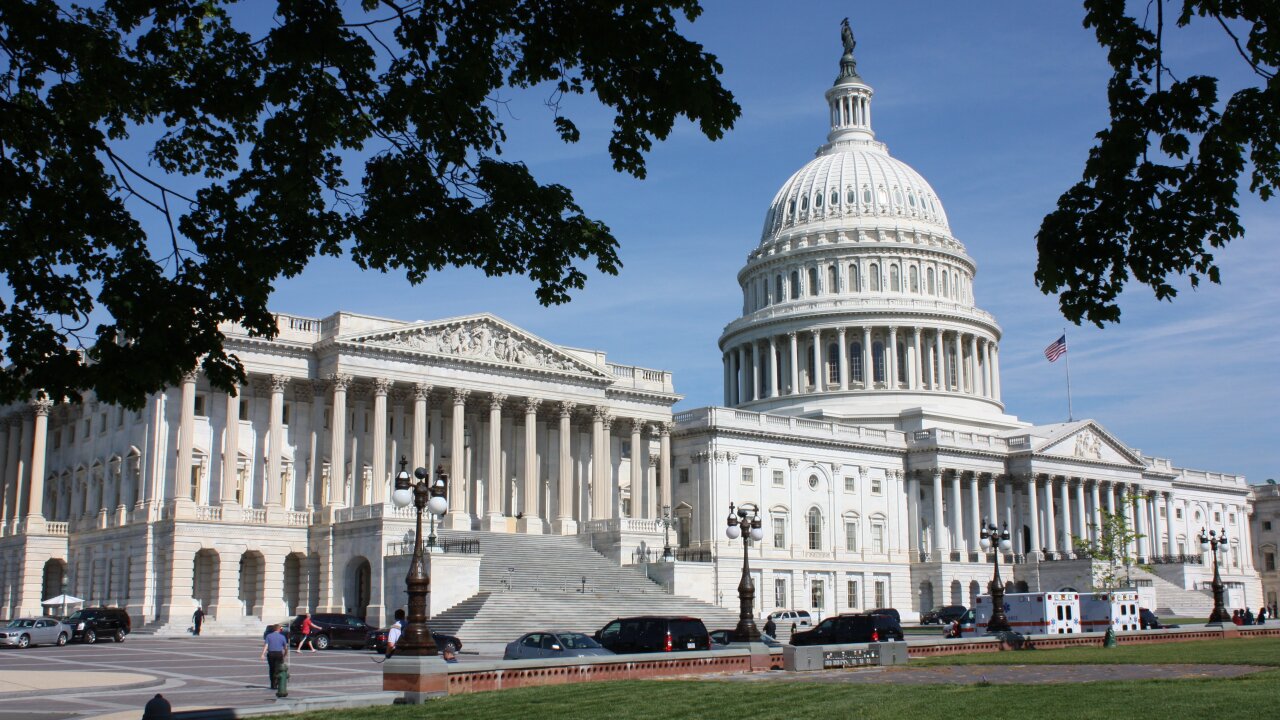 Graphics Project!! House of Representatives side of the United States Capitol Building

The bill would allow the Utah Department of Health to direct a waiver to the Medicaid program, which would, “give family planning services to individuals under the poverty level,” Rep. Ward said.

The bill would help individuals in Utah, who are under the poverty level, access family planning services, lowering the cost of long-acting birth control devices, such as IUDs. The bill is specifically meant for women and families who do not have health insurance, and thus have little access to low-cost contraceptive measures.

“Utah is one of seven states left that does not cover these services with a similar waiver,” Rep. Ward said.

The bill would involve a 90/10 match, which means for every one dollar Utah puts down, it will be matched by nine dollars of federal money.

Ward said that every state that has implemented a waiver similar to House Bill 12 has seen a lowering of medicaid costs.

“We support this bill because it could help as many as 11,000 low-income families in Utah to have more control over when they choose to have children,” said Democrat Rep. Rebecca Chavez-Houck. “Birth control is so expensive, and many low-income Utah women simply cannot afford it.”

After passing the House, House Bill 12 will now move to the Utah State Senate for consideration.