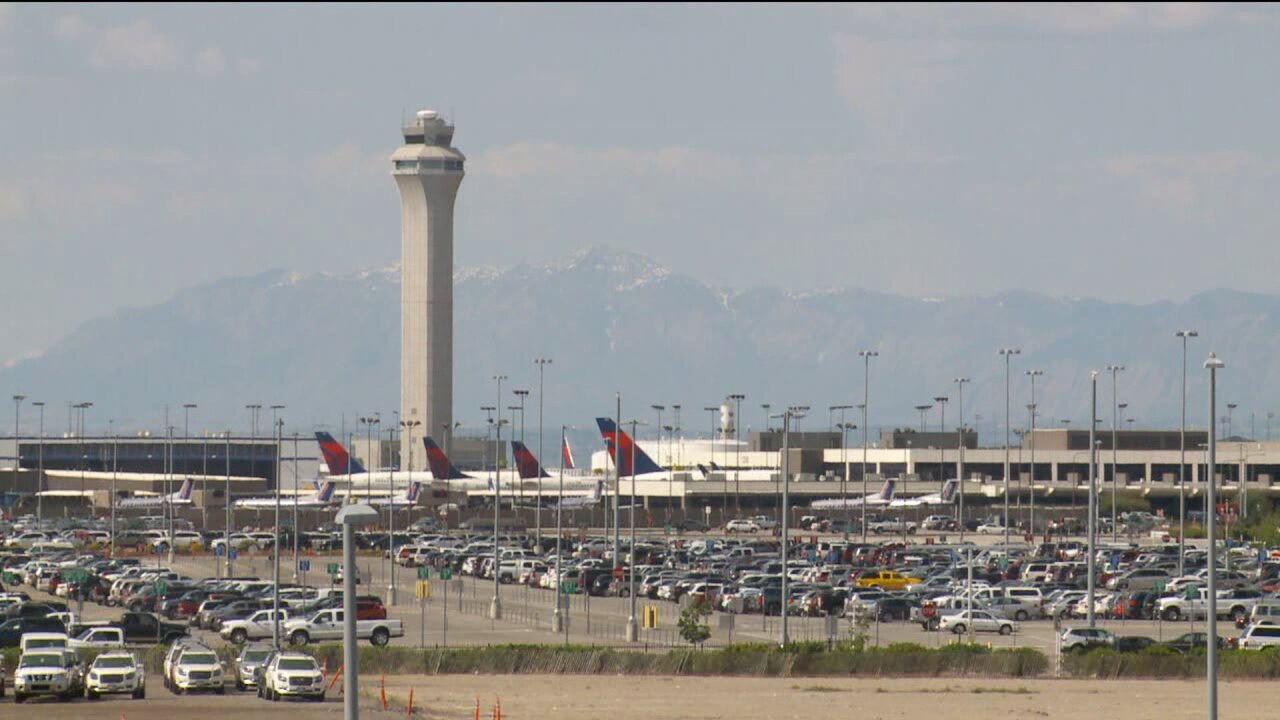 Over the year, the airport reached a milestone, with passenger counts totaling just over 24 million, an increase of 4.5 percent from the last year. This marked the second consecutive year for record-breaking passenger growth.

“This continual increase in passenger numbers demonstrates just one of the reasons why we are in need of a new airport,” said  Bill Wyatt, executive director, Salt Lake City Department of Airports.

SLC’s first terminal was built in the 1960’s, and its’ second terminal was constructed in the late 1970’s and early 1980’s. The two terminals were built to accommodate 10 million domestic passengers. Since then, the airport has attracted more international air services, and has become a hub operation for Delta Air Lines.

SLC is currently undergoing a $3.6 billion renovation, the first phase of which is scheduled to complete in 2020. No local tax dollars are being spent on the project. Instead, the renovations are funded by user fees, primarily from airlines in SLC, parking fees, rental fees and passenger facility charges.