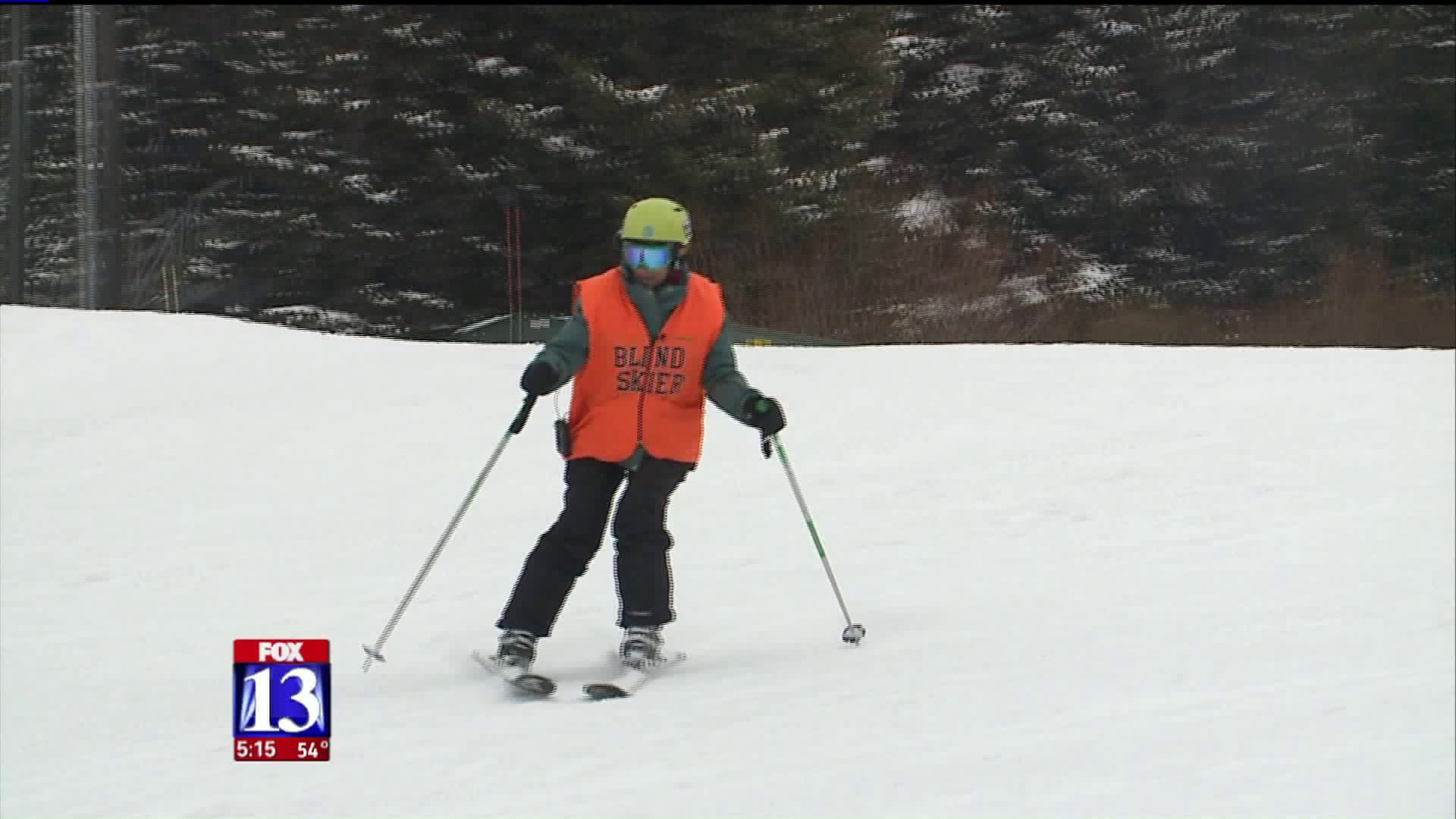 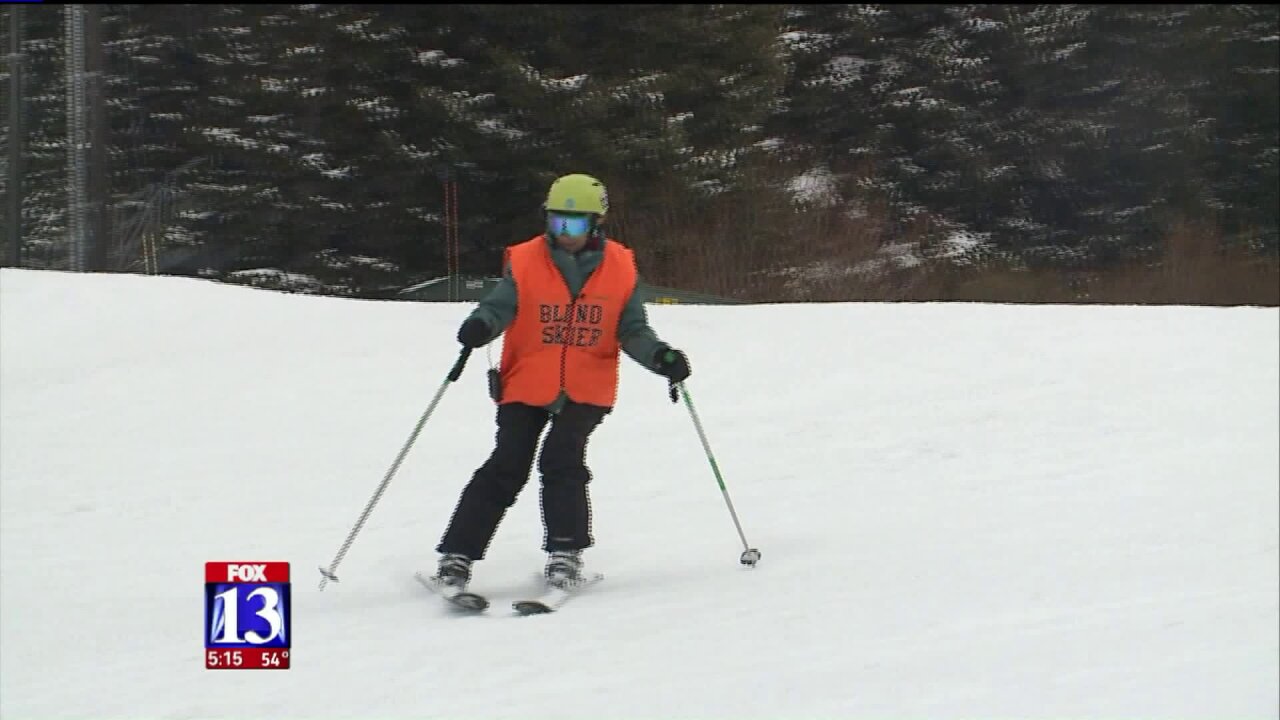 ALTA, Utah – Gillian Lindt travels to Utah one time per year to experience some of the greatest snow on Earth.

The 85-year-old is a lifelong skier, but she thought she lost her ability to participate in the sport when macular degeneration took her eyesight 14 years ago.

“It just never occurred to me that you can ski when you’re blind,” Lindt said.

Since their chance meeting, the pair developed a bond.

“I instinctively know exactly what she does, and she trusts me,” Paige said.

Paige guides Lindt down the slopes by communicating directions through Bluetooth devices.

“I’ll talk to her on the radio once I position her on the center of the hill, and say 'make a left, make a right.'” Paige said.

Those instructions are a substitute for Lindt’s eyesight. With that guidance, Lindt’s skiing expertise does the rest of the work.

“A kid, maybe 8 or 10 years old, he came up to me and he said, ‘Why do you wear a vest saying blind skier?’ And I said, “because I’m blind.’ And he said, ‘Oh no, you’re not blind I saw you come down the hill,’” Lindt said of an encounter she had following one of her ski runs.

“She always says, ‘no, no, no, there’s older.’ I said, ‘no, but they’re not blind.’ She always forgets she’s visually impaired,” Paige said.

“On these groomed slopes, with the powder, it’s the only time I can go and I’m free,” Lindt said. “I won’t fall.”

“It’s rewarding,” Paige said. “I get to be a part of something.”

Lindt is thankful for that generosity.

“He just does it because he wants blind people or visually impaired people to learn to ski and have a sense of empowerment,” Lindt said.

As long as she is physically able, Lindt plans to keep coming back to Utah’s slopes.

If anyone tells her skiing is too dangerous, she quickly counters back.

“They kind of know, that I’ll do what I want,” Lindt said.