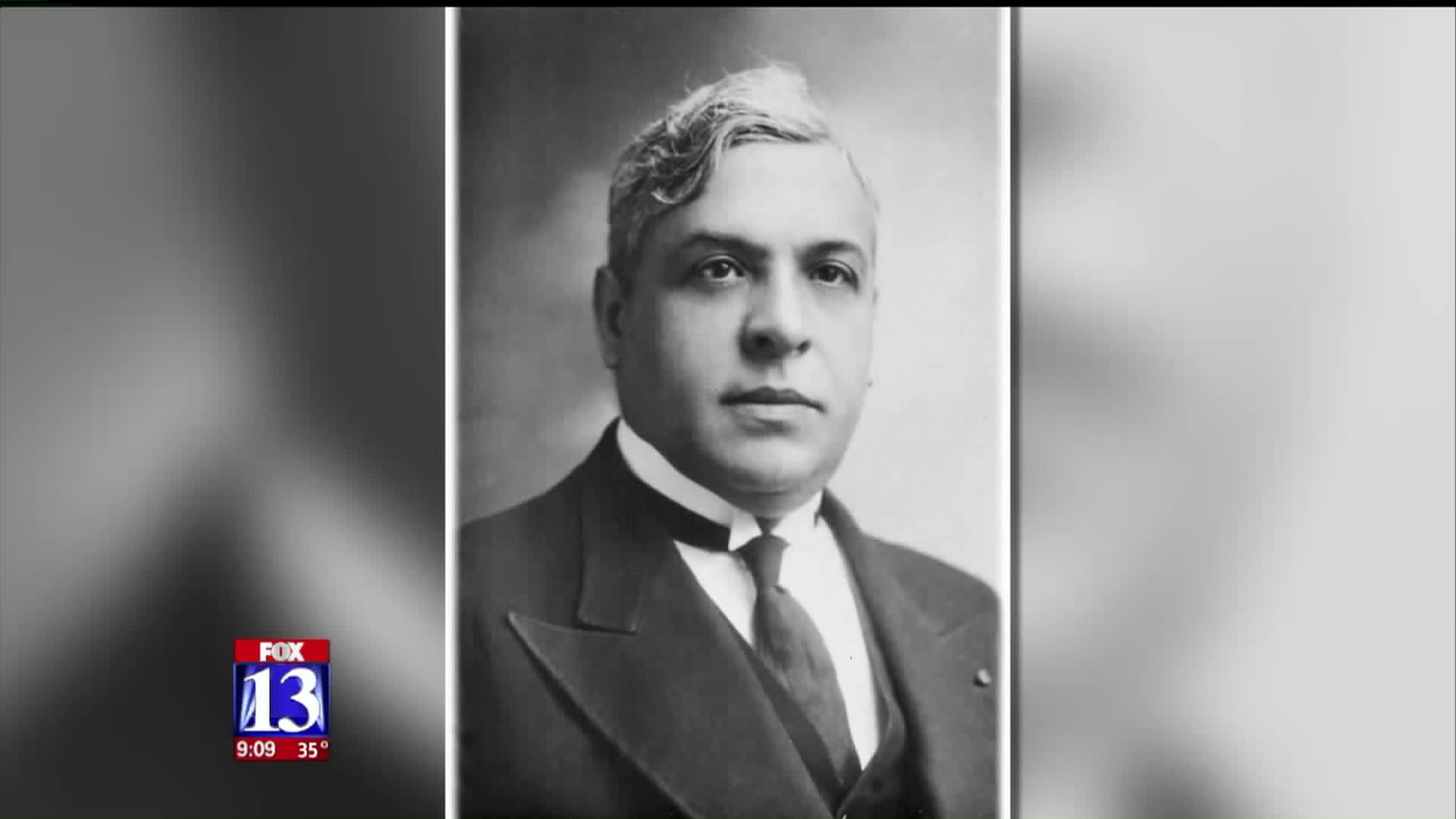 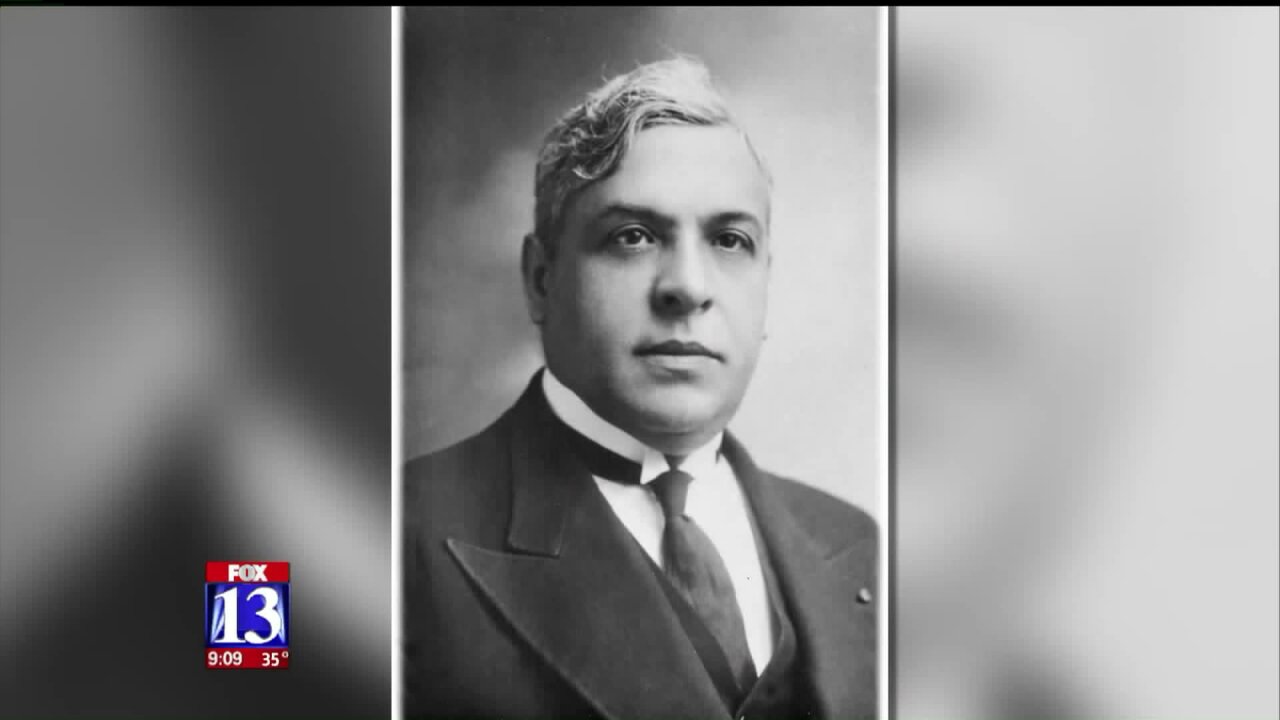 SALT LAKE CITY -- It's the story of a holocaust hero told with the power of music, and its first full performance will be right here in Utah.

The choir and orchestra made up of teens from across the state held their final rehearsal Friday before the one and only opening.

It's put on by the Sousa Mendes Foundation and will be held at the Salt Lake City Tabernacle on Temple Square.

One refugee who will be in the audience is alive today because of one man.

“I was born in Brussels, Belgium and at the age of 7, I was at home when bombs were thrown down by Nazi invaders," Daniel Mattis said.

Although he was young, Daniel Mattis clearly remembers the spring of 1940 when his family narrowly escaped the Nazis.

“We were on the last train to leave Belgium, after that the tracks were destroyed,” Mattis said.

His family was then desperate to get to safety in Brazil, as were thousands of other refugees. So, going against a dictator's orders, Portuguese Consul General Sousa Mendes issued an oath to give a visa to anyone who asked for one.

But because he issued those visas, Mendes’ life was destroyed and his country tried to erase him from history. But now his name is cherished and the unsung hero's story is finally being told.

Friday was the last rehearsal for the large scale musical performance dedicated to Mendes.

“This has been once in a lifetime thing, truly,” said Dante Zubel, who is playing the upright bass in the performance.

Saturday night, the choir and orchestra made up of hundreds of youth from across Utah will take the stage

“It’s special because it tells a story,” said Caroline Dee, who plays the trumpet in the performance.

“This is some type of celestial amazingness, there are no words for it, it’s very special,” Zubel said.

And scattered in the crowd will be refugees like Daniel and Mendes’ grandson, who traveled from Paris for the performance.

Mattis hopes those who hear this story will remember,

“Plenty of room for action in today’s world; people should not ignore the misery of others.. We can all be involved and one person can make a huge difference,” Mattis said.

Click here to learn more about the Sousa Mendes Foundation.