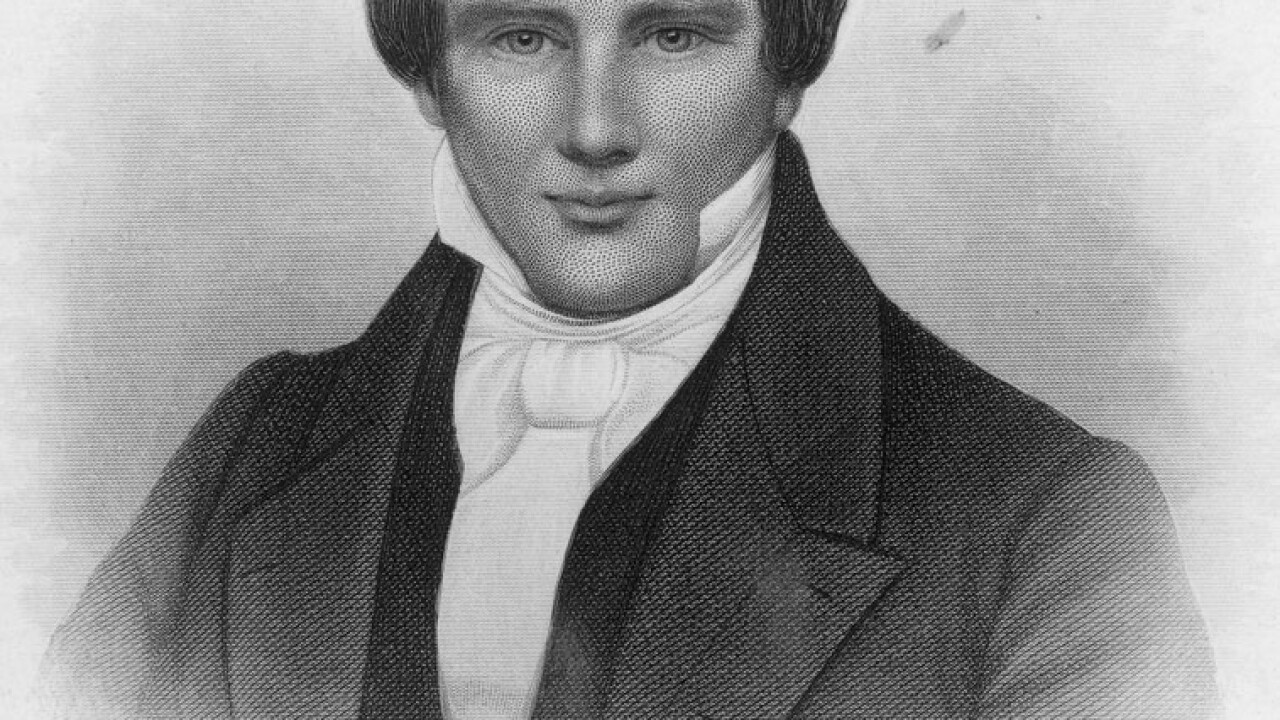 SALT LAKE CITY — Dozens of faith leaders including the leader of the Intermountain West’s Catholics are publicly backing a new bill on hate crimes.

The letter, signed by Bishop Oscar Solis of the Catholic Diocese of Salt Lake City and other faith groups, supports Sen. Daniel Thatcher’s Senate Bill 86. Other signees include Lutheran, evangelical and Jewish leaders.

SB86 makes it an enhanced penalty to target someone for a list of criteria including race, religion, gender, ethnicity, gender identity and sexual orientation. It is inclusions for LGBTQ people that has made the bill a lightning rod of controversy in the Utah State Legislature for years now. A couple of years ago, then-hate crimes bill sponsor Sen. Steve Urquhart publicly accused The Church of Jesus Christ of Latter-day Saints of working to kill his bill.

The letter signed by Bishop Solis, provided to FOX 13, points out Utah’s unique history being founded by Mormons who were driven out of other states and persecuted for their faith.

“The not-so-subtle message to all others of those same race, ethnicities and religions is simple: you don’t belong here, go somewhere else . That was the same message Mormons got from 19th Century mobs in Missouri and Illinois: Joseph and Hyrum Smith were murdered because of their religion,” the letter states.

Sen. Thatcher has insisted his bill is criminal justice, not social justice legislation.

The LDS Church told FOX 13 on Tuesday it had no comment on SB86.