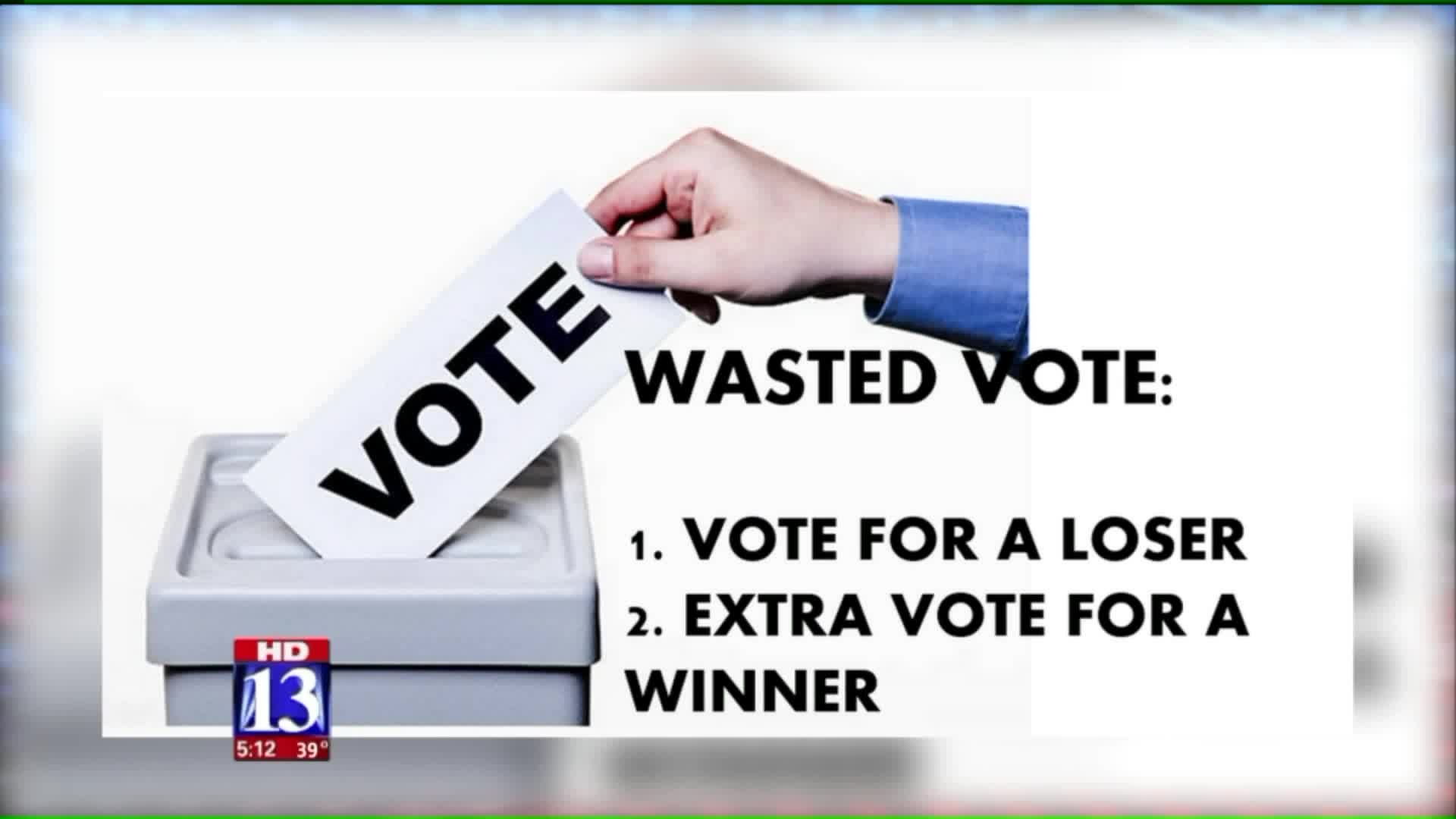 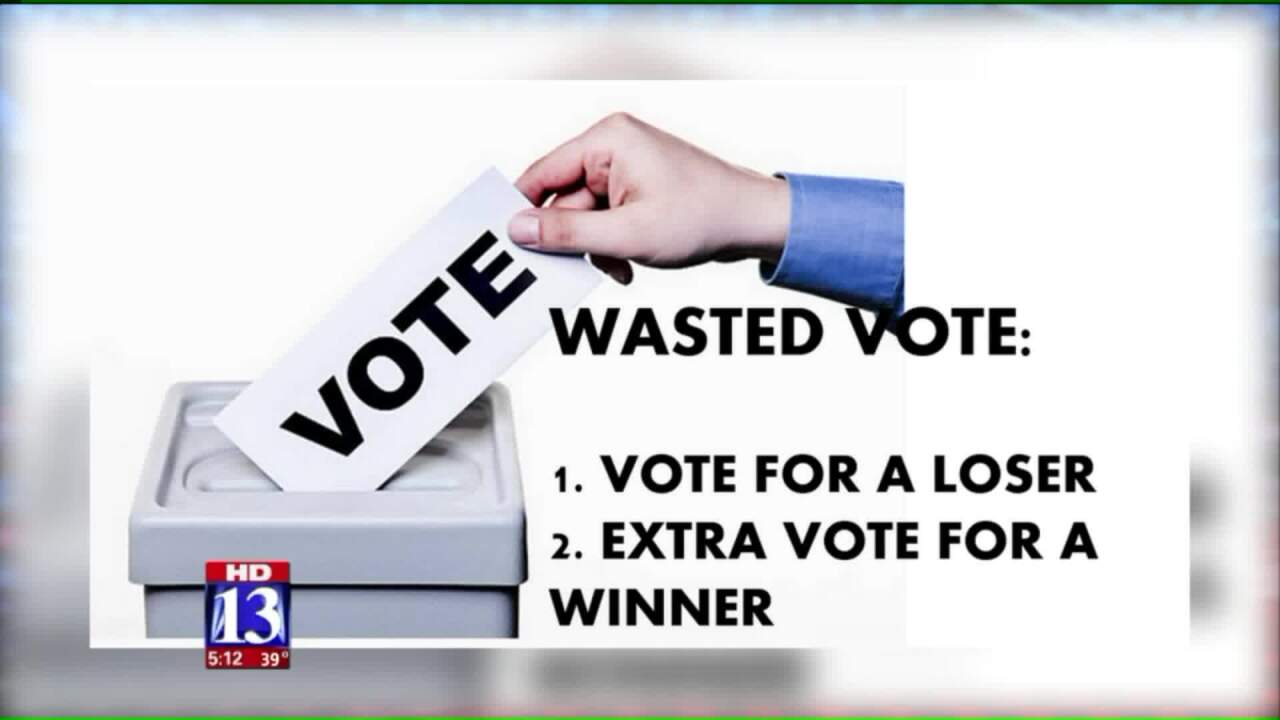 SALT LAKE CITY -- In the latest court decision against partisan gerrymandering, the Supreme Court of the State of Pennsylvania has declared that state's congressional district maps unconstitutional.

The decision comes as a Wisconsin case makes its way to the U.S. Supreme Court. North Carolina has been dealing with a similar court decision.

Utah does not appear to be in line for a similar ruling.

In a June analysis, the Associated Press used a standard called the "efficiency gap" to judge the partisan split in congressional and state house races around the country.

The AP found that Utah's congressional and state house maps are drawn to give Republicans a slight advantage, but likely not enough to draw the attention of courts.

That said, some of the research that underlies the efficiency gap standard have pointed to a way in which Utah is unique.

In a journal article called Ideological Mapping of American Legislatures, published in the American Political Science Review, Boris Shor of the University of Chicago and Nolan McCarty of Princeton University evaluated the voting records of state representatives and the political makeup of their districts.

They found that most state legislators nationwide represent districts with a fair amount of partisan diversity, called intra-district divergence. In such places, the polarization in legislatures is the result of the partisan leaning of the elected official rather than partisan "sorting" of voters choosing to live near like-minded people.

But Shor and McCarty noted that Utah is an outlier. Utahns have self-sorted more than voters in any other state, and Utah's legislators tend to represent districts filled with people coming from a similar partisan viewpoint.