Researchers lay out big plans for point of the mountain, Draper prison site 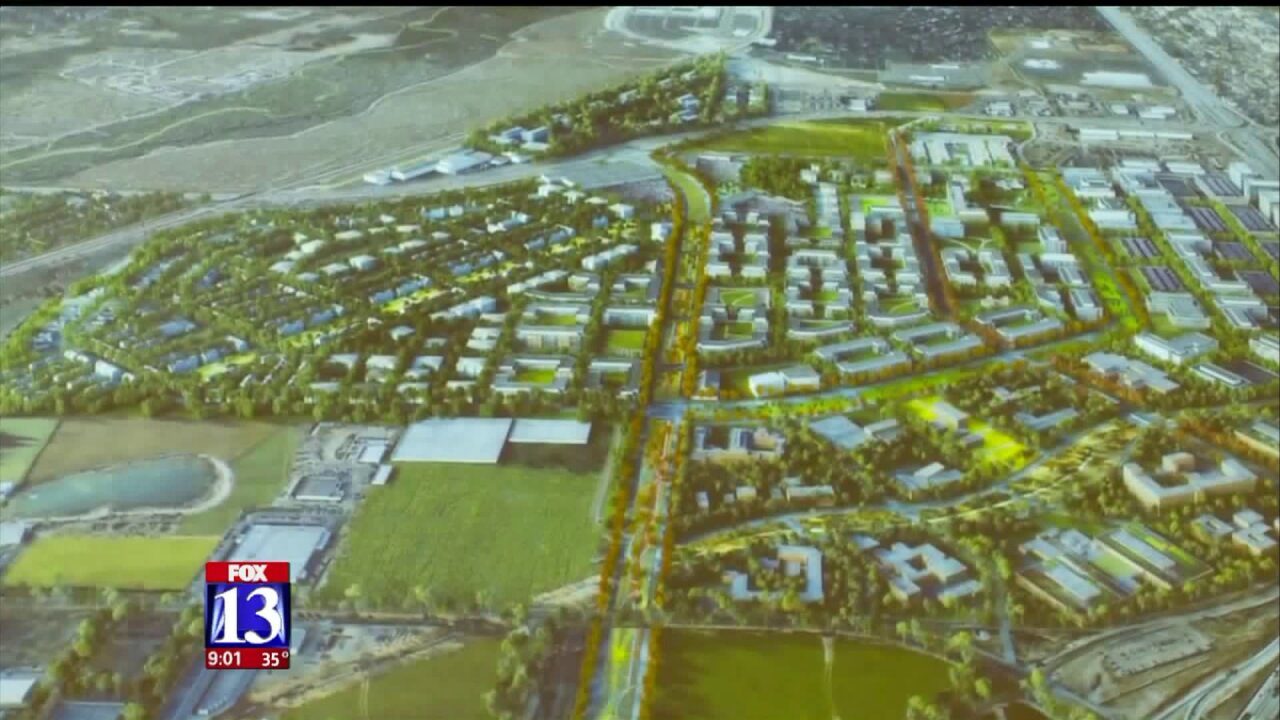 UTAH - Research shows Utah will nearly double its population by 2050. After 18 months of evaluating the options and hearing from nearly 2,000 Utahns, the point of the mountain commission presented its plan to support that population growth and turn the area into an economic powerhouse.

“This is maybe the greatest opportunity Utah will ever have to move forward into the next century,” said Grow.

If Utah develops the point of the mountain properly, it will bring significantly more money and jobs to the state.

“If we do everything right at the point of the mountain, it could bring 150,000 new high paying tech jobs. It would raise the income of every household on average in this region in the Wasatch front by $10,000 which is almost a 20 percent increase,” said Grow.

Doing it properly means developing the area by alleviating traffic with more public transit, while at the same time providing a high quality of life, which is key according to commission co-chair, Representative Lowry Snow.

“We’ve heard from the citizens of that area how important that is to them that we maintain recreation, open space, trails, all of those issues,” said Snow.

The perfect place to get it all started is at the Draper prison site.

The commission presented its final plan for the prison site on Monday evening. Representative Brad Wilson says the plan could lead to explosive growth.

“This very unique combination of office and housing and support retail all in a very well planned site that has through its center this transit component,” said Wilson.

The Draper prison site is the catalyst for the growth in the 20,000 undeveloped acres of the point of the mountain, an area that if not developed properly, could lead to millions of dollars in lost revenue for the state.

“For every high tech job we don’t bring, we lose four support jobs in the industry, we lose eight other jobs in the community,” said Grow.

The next move is how to finance it, a process which will hopefully be undertaken this legislative session.