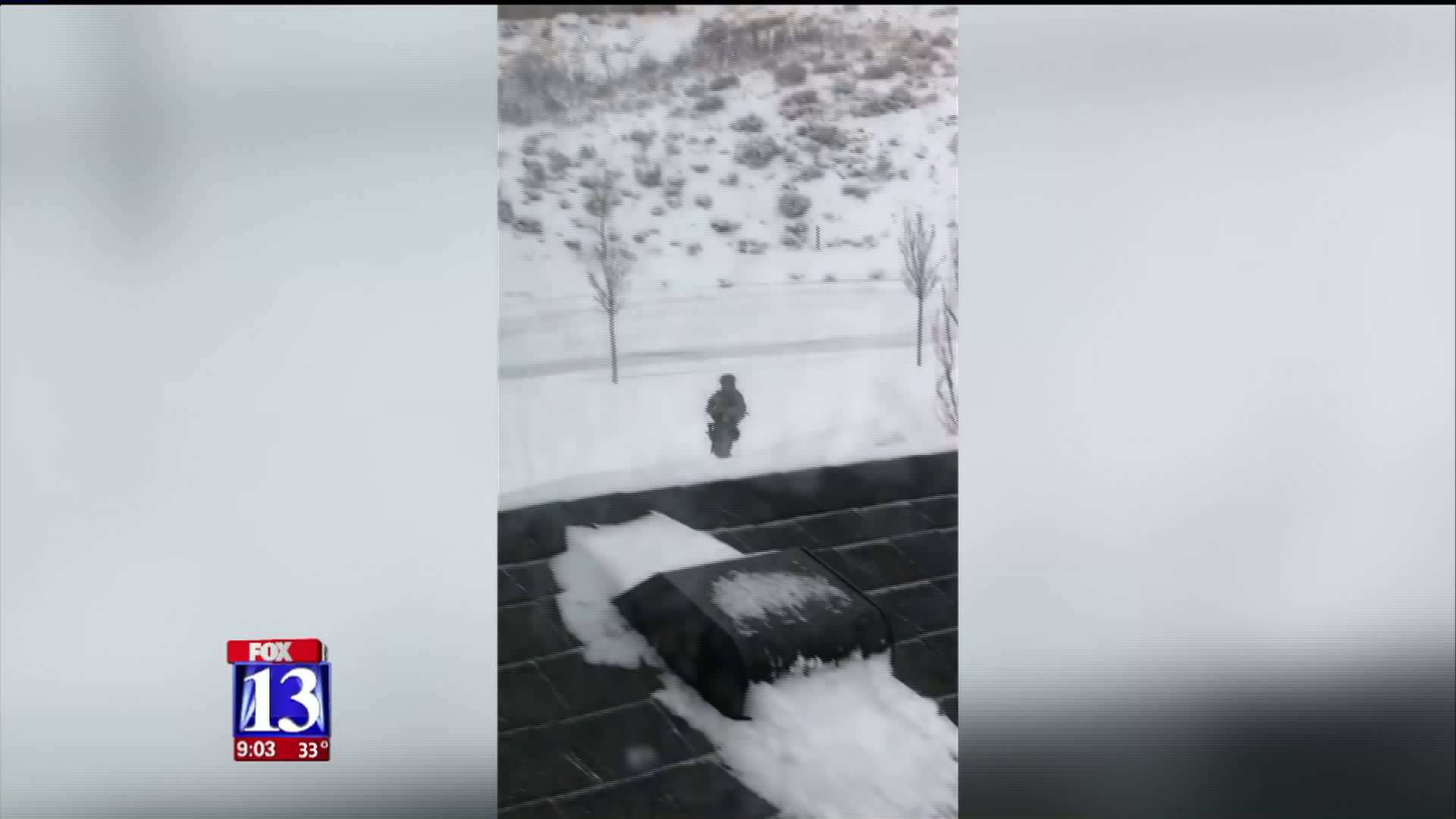 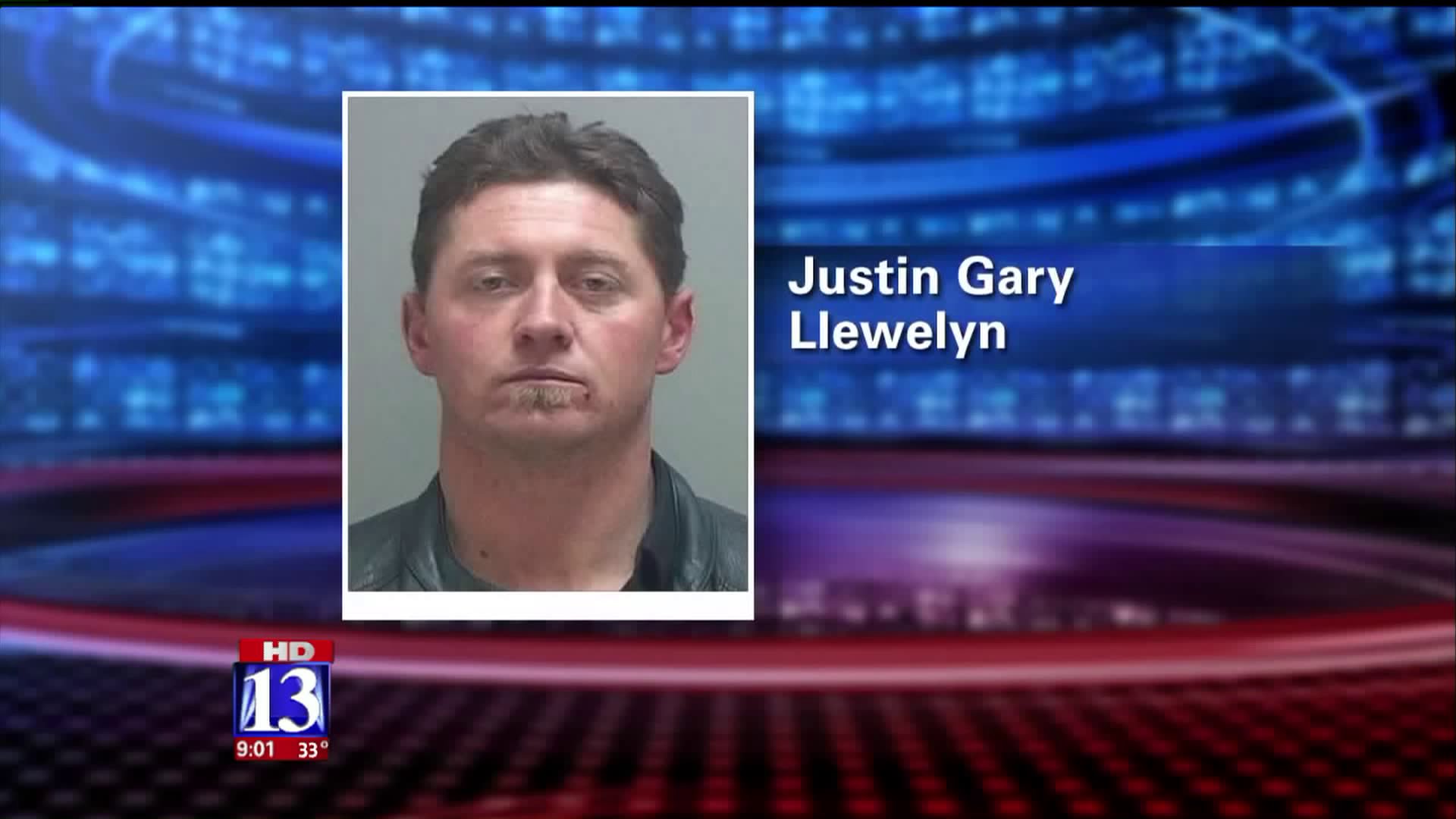 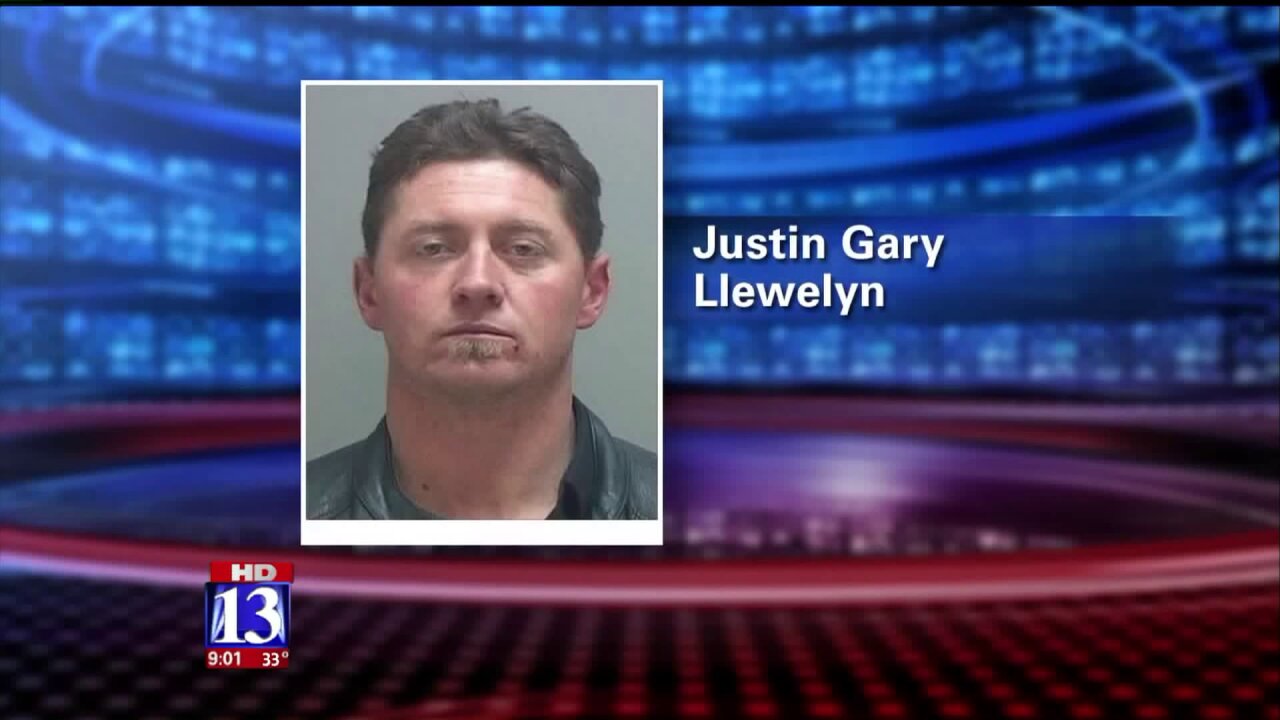 HERRIMAN - Police have identified the suspect in a shooting in Riverton that led to a shelter in place order in Herriman for several hours Saturday.

Unified Police said at 4:42 p.m. that all shelter in place orders for Herriman and Riverton were lifted.

Police identified that suspect as 33-year-old Justin Gary Llewelyn of Riverton. Police say they are still searching for him, but are also asking him to turn himself in.

Sheriff Rosie Rivera addressed the man by name Saturday during a press conference and told him to call police to work out his surrender.

"We are asking you to call us, turn yourself in, we want to make sure that nobody else is injured or hurt as part of this situation," she said. "We're willing to talk to you and work this out, but please turn yourself in."

According to Unified Police, the original incident took place around 6 a.m. at 4940 w 13400 s in Riverton. A sergeant who just finished his shift in the area was on his way home when he spotted a "suspicious individual" in the neighborhood.

The officer approached Llewelyn who pulled out a gun and shot at him. The officer was not hit. Llewelyn then encountered another officer and the two exchanged fire. Again, no one was injured.

Police say Llewelyn then broke into a nearby house and shot the homeowner. They say the homeowner was originally in critical condition but has since been upgraded to "good condition."

Llewelyn stole a Nissan Murano from the residence and fled from police before abandoning the vehicle in the area of Ashland Ridge and Emmeline Drive in Herriman.

Officials said the stolen vehicle had a firearm in it before it was stolen and that the suspect likely has two guns as he continues to evade police.

Throughout the day until 4:42 p.m., most of the area was in lockdown and shelter in place. A reverse emergency call was issued by Unified Police advising those in the area of 13400 S to Blackridge Reservoir to stay inside their homes.

Kathy Damjanovich, a Herriman resident, reacted to the incident Saturday.

"Herriman is a really family friendly place and it's safe here, and I hate for someone to have to make that hard for other people," she said.

Unified Police consider Llewelyn armed and dangerous and are asking the public to keep an eye out for the suspect.

In November 2012, Llewelyn went to his ex-wife’s home in Midvale. She was there with her boyfriend and a baby when Llewelyn entered, became aggressive, and eventually stabbed the boyfriend in his torso. He also cut his ex-wife in the altercation.

Less than a year later, in August 2013, police were called to Llewelyn’s most recent residence in Riverton (the same residence police served a search warrant at Saturday when looking for him). He got into an argument with his family and kicked a dent into a family member’s car. Court documents state when his brother confronted him, Llewelyn threatened to kill the family, got into his own car and drove at the family members standing outside in an effort to run them over. He hit a barrier before he could injure anyone and was taken into custody.

If anyone sees Justin Gary Llewelyn, suspicious activity in their neighborhood, or have evidence of Llewelyn on surveillance video, they are urged to call police at 911 or 801-743-7000.