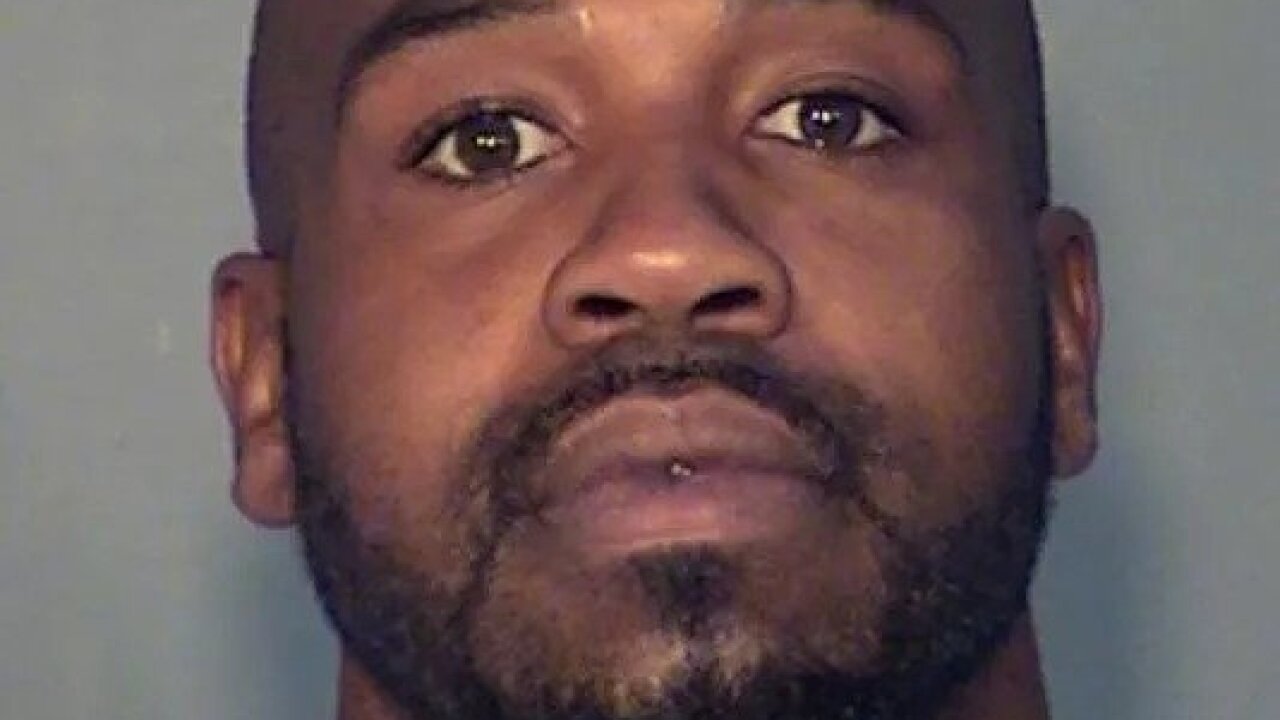 Arriving on the scene of a double slaying last month, Phoenix police took a man — the son of one of the victims — into custody, not knowing they were handcuffing a suspected serial killer.

Officers felt Cleophus Cooksey was acting strangely, perhaps trying to conceal something. They arrested him in the December 17 deaths of his mother, Rene Cooksey, and his stepfather, Edward Nunn, but that was just the beginning of a multi-jurisdiction investigation, Phoenix Police Chief Jeri Williams said.

Cooksey, 35, would soon be linked to seven more killings over a three-week period in the Phoenix metro area.

“Our detectives didn’t stop there (with Cooksey’s arrest),” Williams said. “They kept digging because that’s what good police officers do.”

Using technology for forensics analysis, investigators soon linked Cooksey to a total of nine killings in Phoenix, Glendale and Avondale, the chief said.

A decision on what charges Cooksey will face should come in the next few weeks, said spokeswoman Amanda Jacinto of the Maricopa County Attorney’s Office.

Cooksey was indicted last month on two counts of first-degree murder and a count of possession of a weapon by a prohibited person, according to online court records. Those charges are related to the December 17 killings.

Public defender Gary Beren, who is listed as Cooksey’s lawyer in the December 17 killing, could not be immediately reached for comment.

The killing spree began November 27 when police found the bodies of two men — identified as Andrew Remillard and Parker Smith — in Phoenix, police said. Evidence at the scene pointed to Cooksey, Williams said.

On December 2, Cooksey allegedly killed security guard Salim Richards, the chief said. Richards was walking in Phoenix at the time he was killed, and the investigation suggests Richards knew Cooksey and that Richards’ handgun was stolen, police said.

In nearby Avondale, a man identified as Jesus Real was shot nine days later at an apartment complex, Williams said. Evidence in that investigation suggests Real’s sister had a relationship with Cooksey, police said

On the evening of December 13, LaTorrie Beckford, 29, was fatally shot at an apartment complex in Glendale, police said. Evidence indicated Beckford had contact with Cooksey that day, they said.

Less than two hours after Cameron’s killing, Cooksey is suspected of kidnapping Maria Villanueva, whose sexually abused body was found in an alley in Phoenix on December 16.

“She, too, was shot to death and evidence from that scene points to Cooksey,” Williams said.

Online records show that in 2001, when Cooksey was 18, he was imprisoned in Maricopa County on armed robbery and manslaughter convictions.

He served 16 years, according to police, during which time records show he accumulated 22 disciplinary infractions, including drug possession/manufacturing, fighting, disorderly conduct and assault on staff.

He was released on July 28, 2017, about four months before the killing spree began, according to the Arizona Department of Corrections.