New report recommends lowering legal limit for DUI from .08 to .05 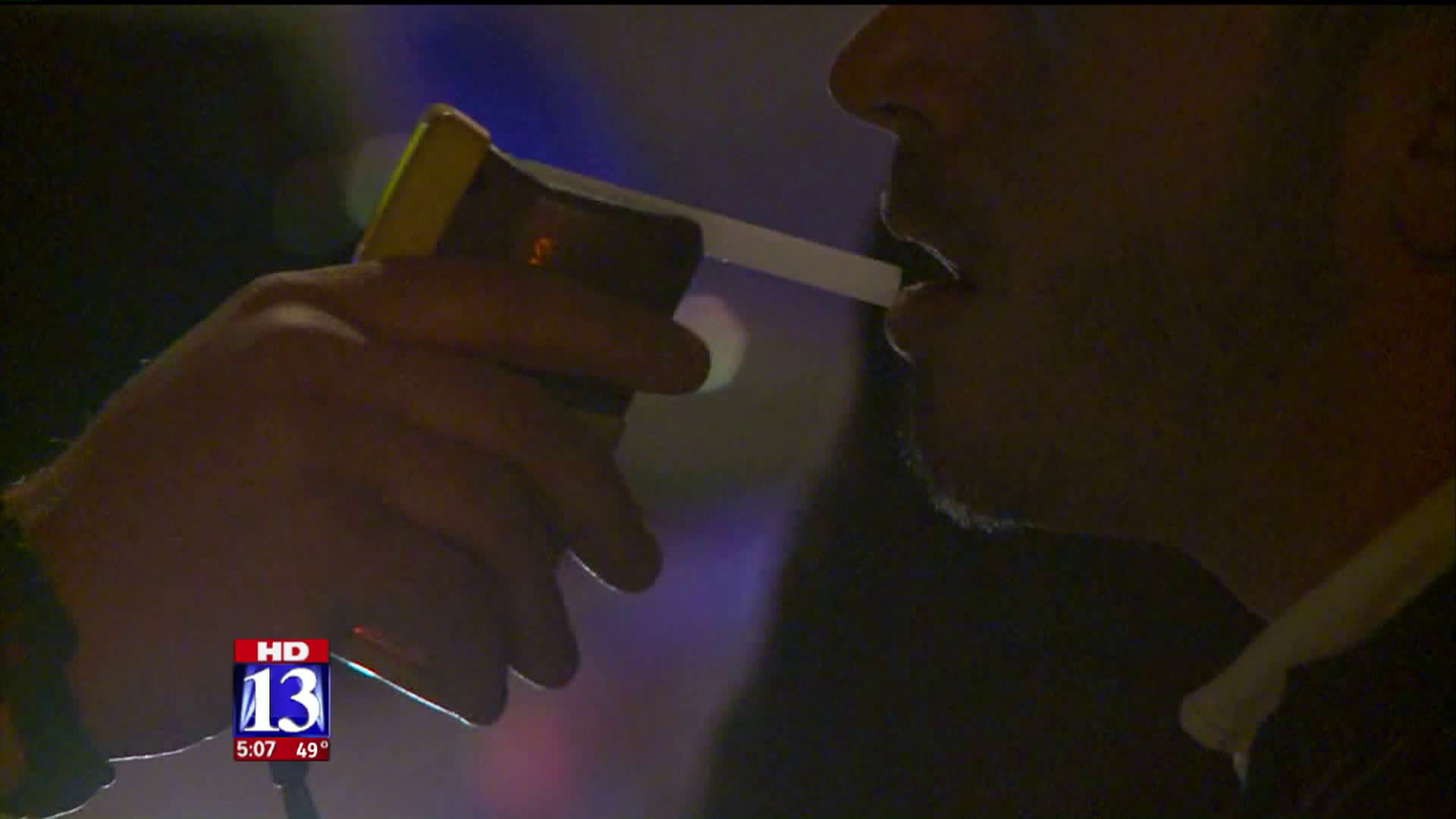 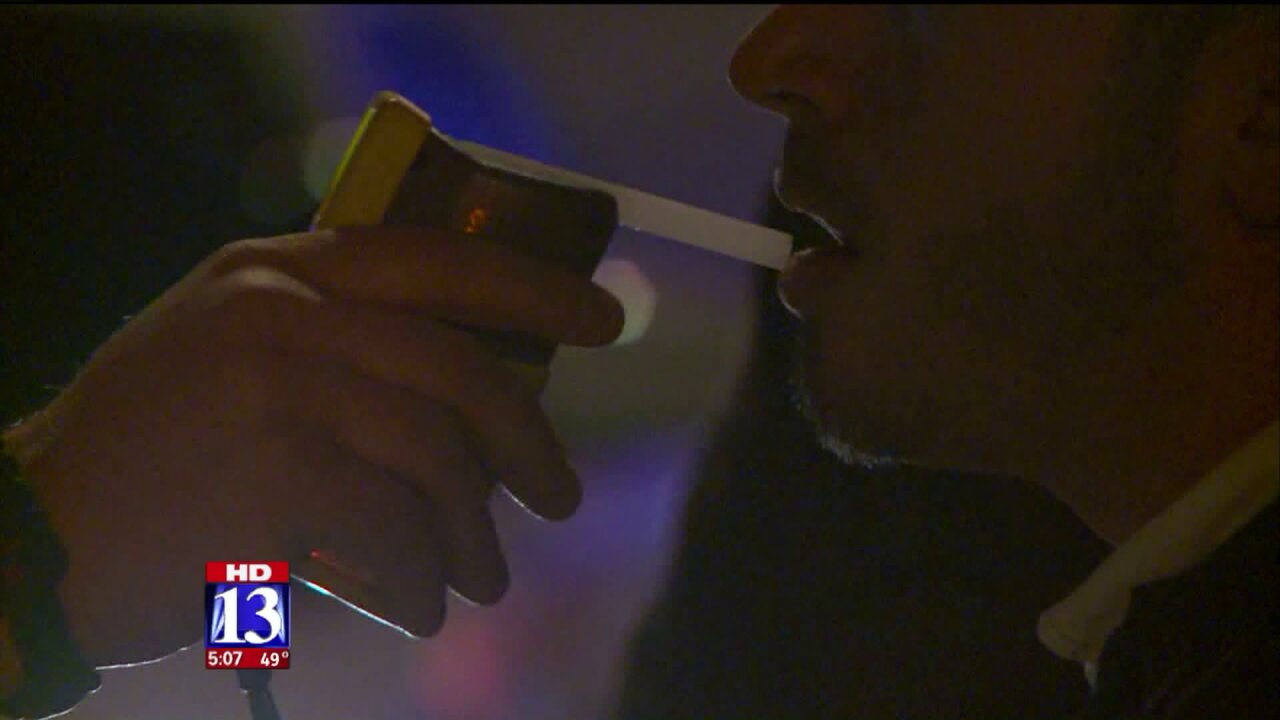 SALT LAKE CITY -- A report from a committee under the National Academies of Sciences, Engineering, and Medicine was released Wednesday, recommending multiple policy changes pertaining to alcohol and drunk driving.

At the top of their list was lowering the legal limit for DUI from .08 to .05 blood alcohol content.

“Finally we’re getting other people who are looking at the data that we’re looking at and coming to the same conclusions that we’re coming to," said a backer of Utah's .05 bill, Rep. Norm Thurston, R-Provo.

The report also found that since 1982, on average, one-third of all traffic fatalities were due to alcohol-impaired driving. Plus, nearly 40% of fatalities are victims other than the drunk driver. In 2010 alone, crashes like these cost more than $121 billion when you account for medical expenses, damages, etc.

“I think it was the most comprehensive report obviously that I’ve seen on this," Thurston said. "They went into all sorts of aspects, every possible connection to alcohol and injuries and fatalities was explored."

Not everyone agrees a limit of .05 BAC is a good idea, or even that the study is completely accurate.

“What it does is it puts a lot of focus on responsible drinkers instead of putting focus on the truly dangerous drivers, which are the higher blood alcohol content drivers: 0.11 and above," said Michele Corigliano, Salt Lake Area Restaurant Association Executive Director. “That’s where danger is. Not in under .08.”

The study also uses other countries with .05 DUI laws like Austria, Denmark, and Japan as examples to prove the laws work.

“When you start extrapolating information to fit the argument that you want to make, it becomes a very slippery slope, and when you compare United States and especially Salt Lake City to European countries, you’re just comparing apples to oranges," she said.

"We all want to save lives, but lowering the legal limit from 0.08 to 0.05 BAC will not accomplish that goal. While a vast majority of alcohol-related fatalities involve drivers with BACs of 0.15 and above, very few occur between the newly targeted interval of 0.05 and 0.08 BAC. A 120 pound woman can reach the 0.05 BAC threshold after consuming little more than a single drink and is significantly less impaired than someone talking on a hand-free cellphone. Traffic laws should target the real drunk drivers on the road, not moderate, responsible drinkers who enjoy a drink with dinner."

Thurston said for an average woman, it would take approximately two glasses of wine, or 10 ounces, to put her over the new limit.

"I mean, that’s probably as much as people should be having with dinner," he said. "So people who are having that much wine with dinner just simply need to make the choice to not drive.”