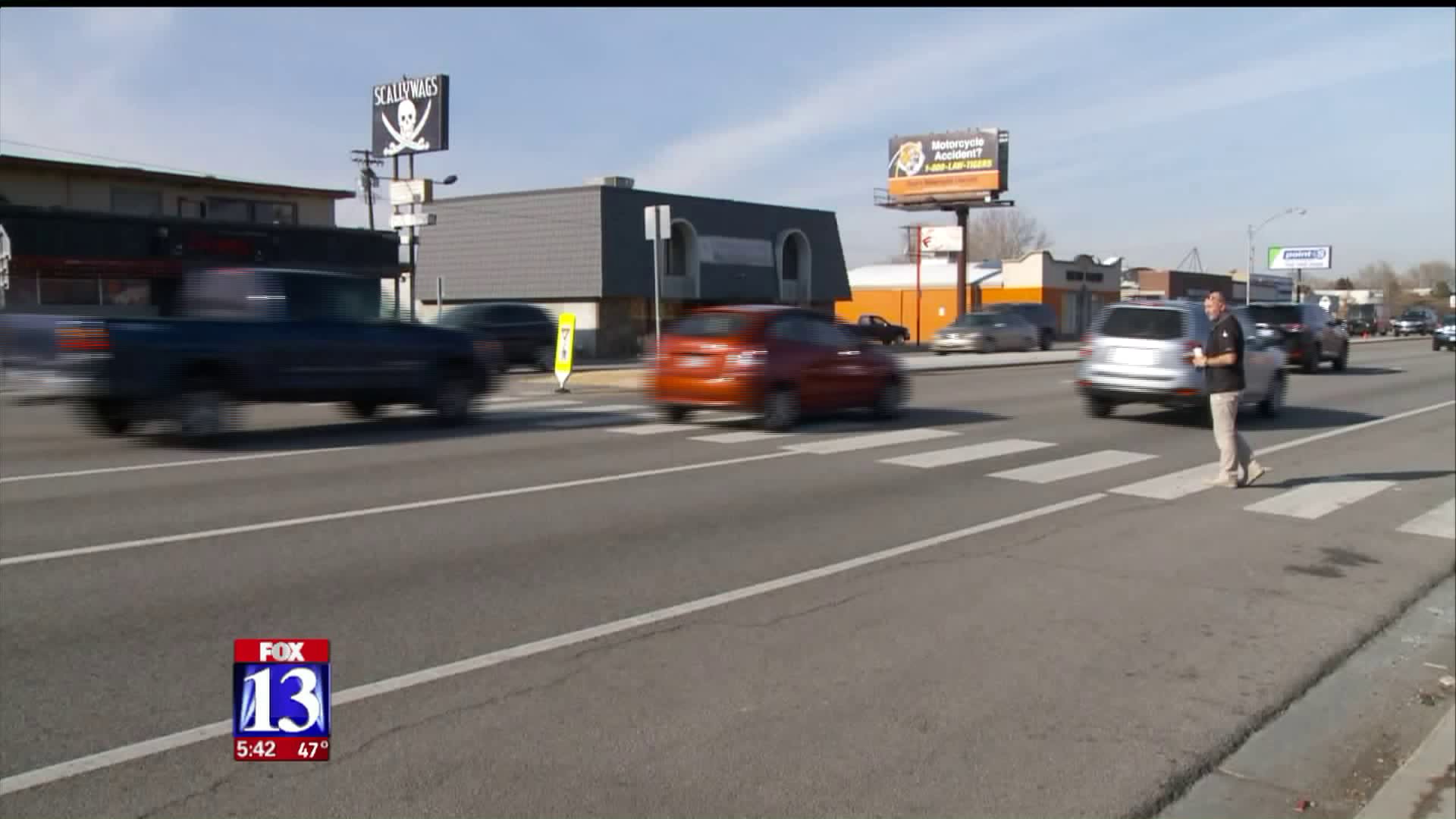 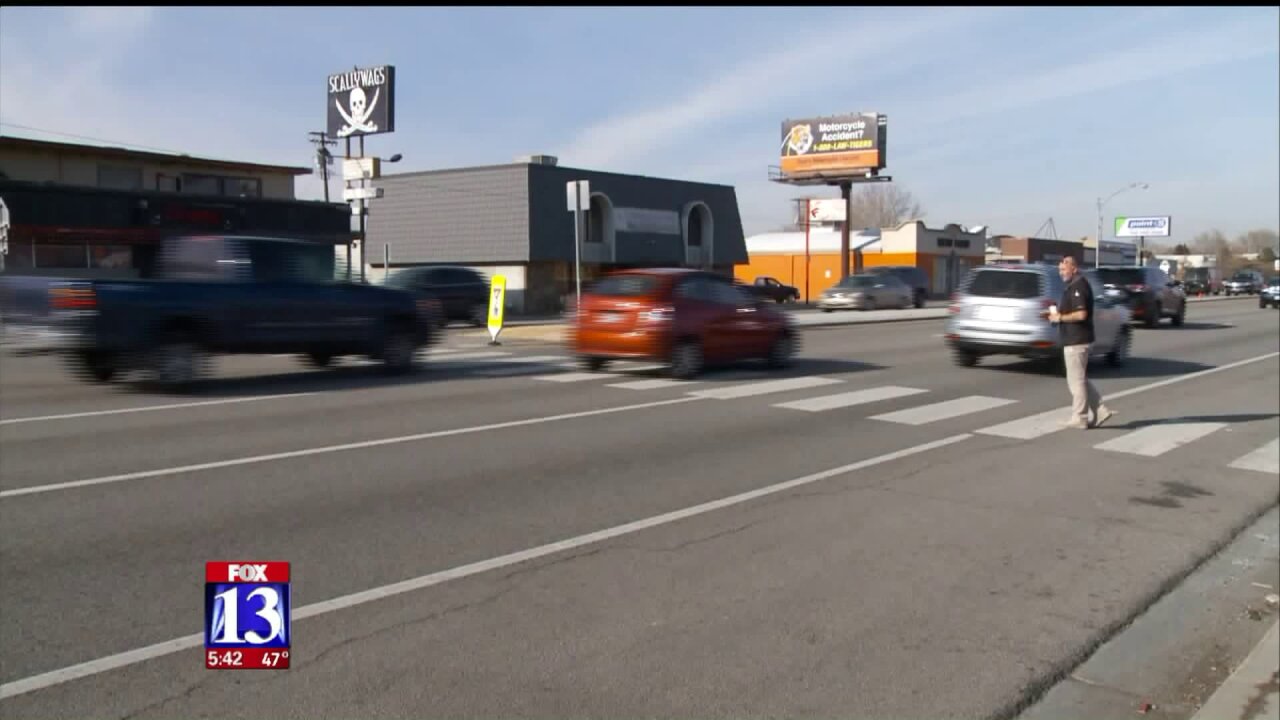 SOUTH SALT LAKE, Utah -- South Salt Lake Police Officers carried out a “crosswalk sting operation” at State Street and Gregson Avenue after they said someone complained drivers were failing to stop for pedestrians there.

Whoever complained was right; at one point Wednesday afternoon, while officers were crossing back and forth on the crosswalk, Fox 13 and police officers counted 20 vehicles that failed to stop for one officer crossing.

“Once the pedestrian steps off the curb you need to stop for them, and this is a divided roadway, so, you have to stop on your side of the roadway,” explained South Salt Lake Executive Officer Gary Keller.

Officer Keller said he drives through this intersection every day to get to work.

“Early morning hours, it’s not a well-lit intersection, but I slow down, put my foot on the brake, and I am scanning both sides to see if there is anybody out there or even if there is somebody in the middle waiting for traffic to stop,” Keller said.

In a three-hour sting, officers cited 43 drivers for failing to stop for pedestrians in the crosswalks, and they did not catch all of the offenders. Each ticket carries a $120 fine.