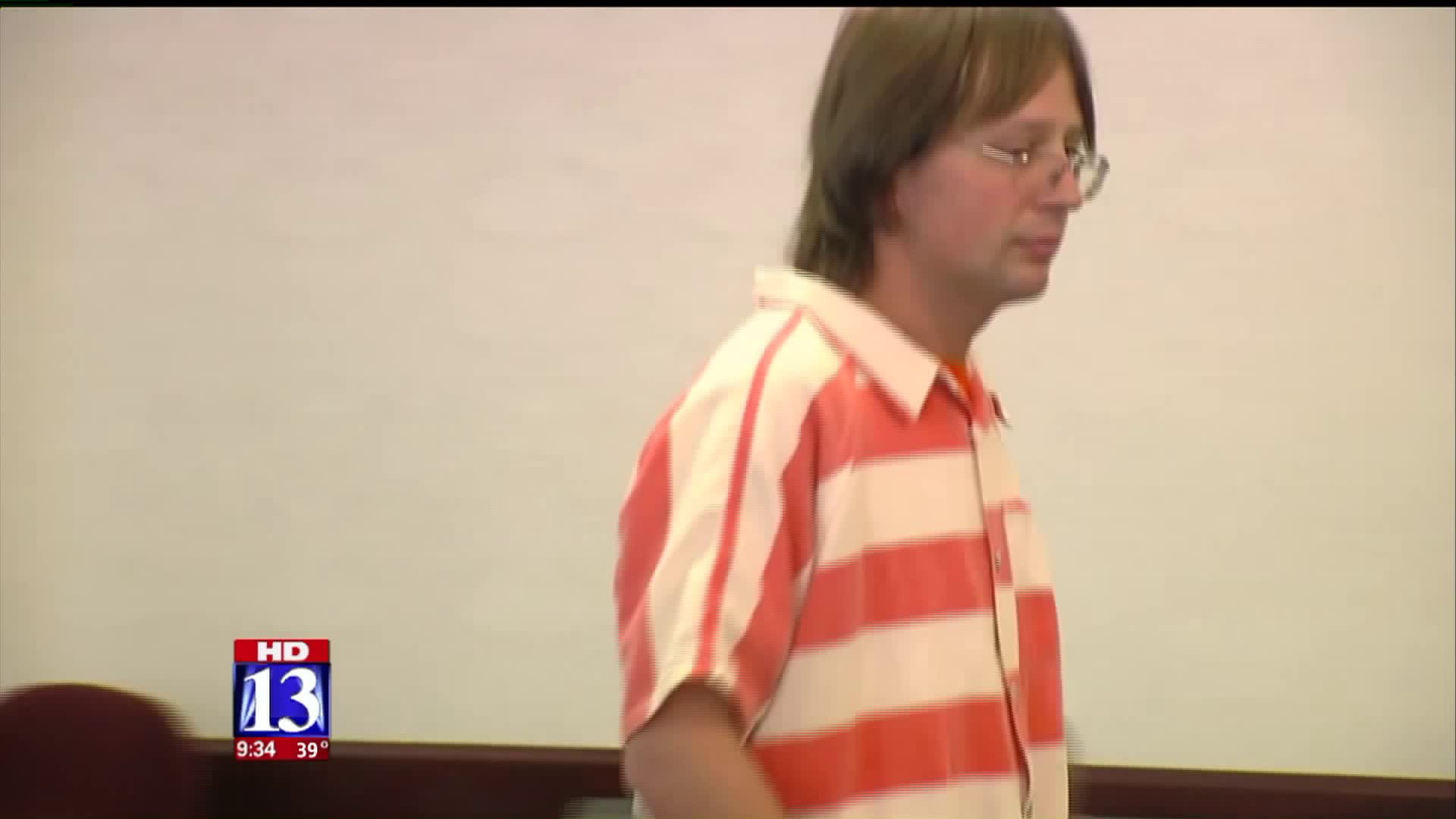 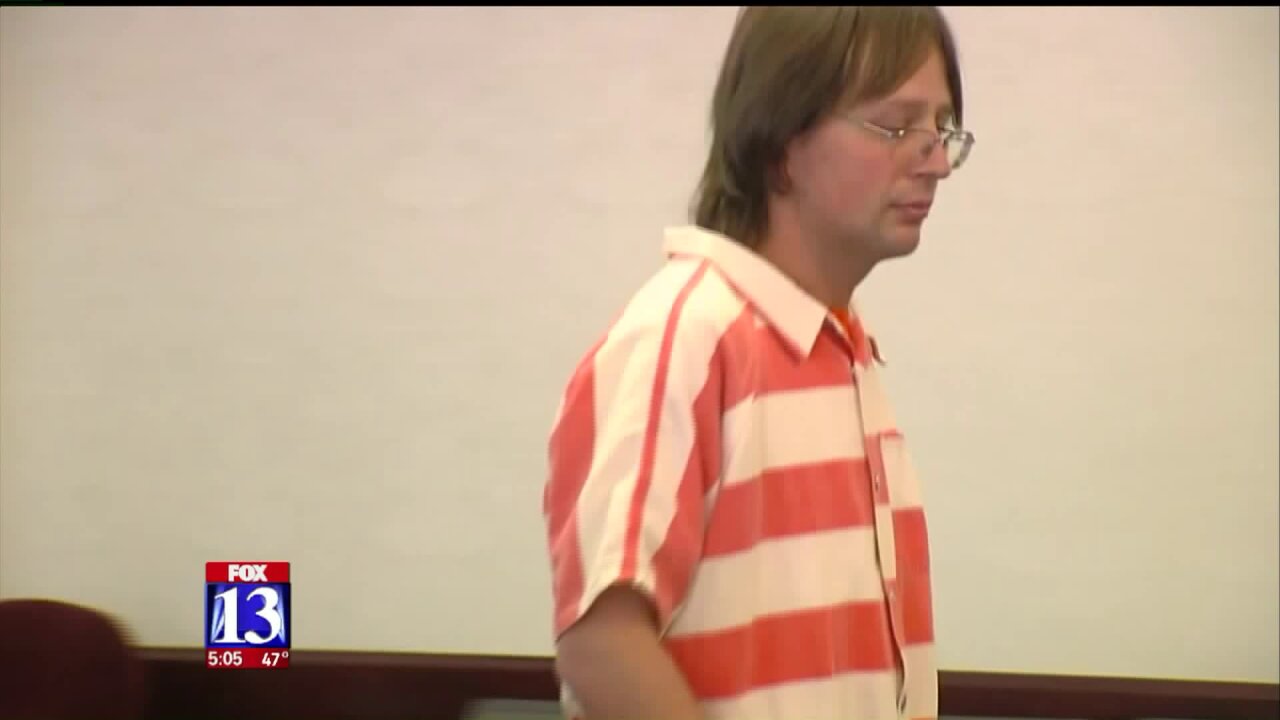 MANTI, Utah -- A Utah man accused of kidnapping and marrying a child bride as part of a religious cult in Sanpete and Iron Counties could face more charges, leading to a judge's postponement of a Wednesday preliminary hearing.

The court hearing lasted less than ten minutes as all sides agreed to wait before John Coltharp appears on charges that, for now, include sodomy of a child, child kidnapping and obstruction of justice.

Both men allegedly ran a religious cult that they called the "Knights of the Crystal Blade."

According to court documents, Coltharp kidnapped his two sons and two daughters from his estranged wife.

"They were to take child brides and move outside of Lund to begin society anew; essentially, they believed in the 'doomsday,'" Daniels explained.

According to court documents, authorities found Coltharp's two sons unharmed and living in a shipping container with Coltharp's parents.

At first, Coltharp faced child kidnapping and obstruction of justice charges, but as the state poured over the evidence, Daniels said they found out information that led them to file the sodomy charge.

"He was indeed married to an underage female age 7 or 8, and the allegations are that they did have inappropriate relations," Daniels said.

Daniels said the same went for Shaffer, which is why they filed four new charges against him on Wednesday: Two counts of sodomy of a child and once count each of lewdness involving a child and obstruction of justice.

"So long as we have information that comes forth, we will continue to charge them based upon the evidence," Daniels said.

"We are looking into charges. It is likely there'll be charges," Daniels said. He couldn't elaborate on the nature of the charges.

In Coltharp's case, with the possibility of more charges looming, the judge agreed to push back the preliminary hearing to allow the prosecution more time.

Coltharp said in court that he's not in a rush.

"I'm willing to give both sides time to get all their ducks in a row," he said.

His attorney, Paul Frischknecht, said this is the third time they've pushed back the preliminary hearing.

He said it's frustrating, and the prosecution has not provided the defense with all the relevant information related to the case.

"It's not justice or it's not fair to a defendant, in this case Mr. Coltharp, to proceed with a preliminary hearing without having all the cards on the table," Frischknecht said.

Coltharp remains in the Sanpete County jail on $50,000 bail. Even if he were to make bail, Frischknecht said Coltharp faces a $100,000 bail out of Utah County relating to his divorce that would keep him behind bars.

Shaffer, Daniels said, is in jail in Iron County. Daniels said he expects Shaffer to appear before a Sanpete County judge sometime next week.