Florida boy dies of rabies after sick bat scratches him 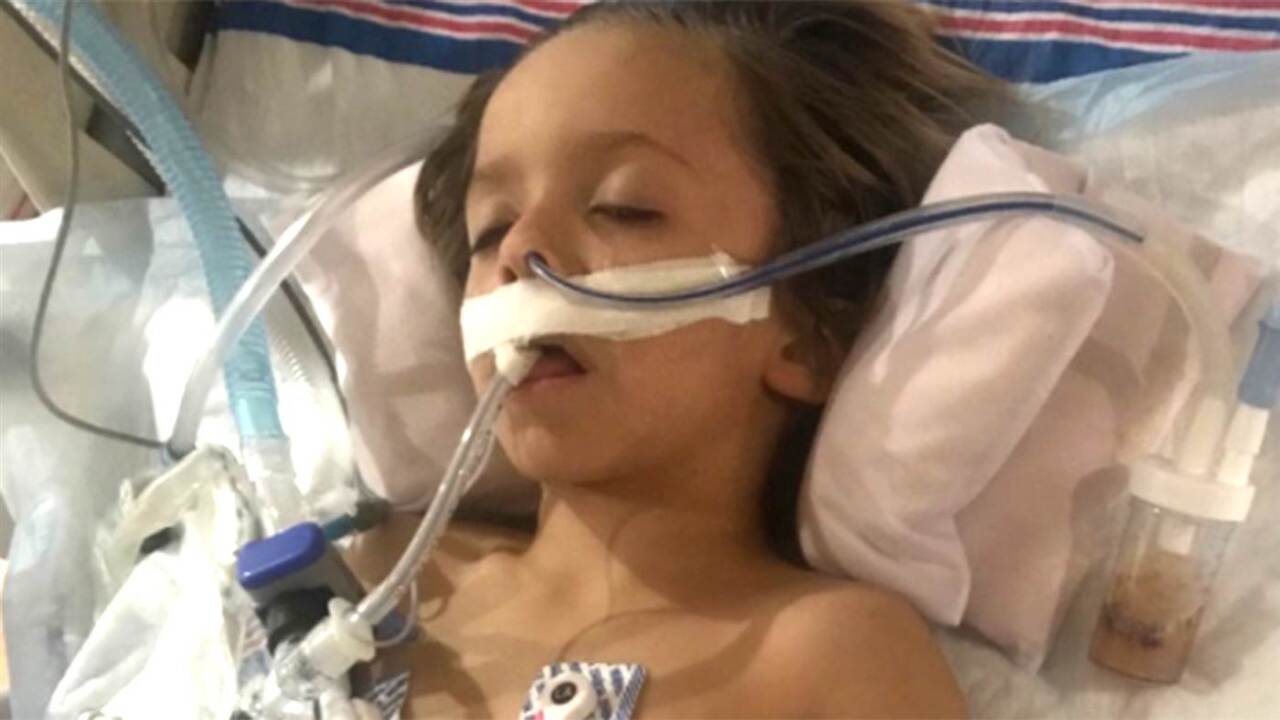 ORLANDO – An experimental procedure couldn’t save the life of a 6-year-old Florida boy who died Sunday after contracting rabies from a bat, his father told Today.

Using the Milwaukee protocol, doctors placed Ryker Roque into a medically-induced coma in hopes that his body would fight off the deadly virus.

Ryker became infected after his father, Henry Roque, found a sick bat, put it in a bucket and told his son not to touch it.

“So, apparently he put his hand in there and touched it and he said it only scratched him, so I frantically googled it real quick and it says to wash his hands with soap, hot water for five minutes,” Henry Roque, told Today.

The family didn’t see a doctor until Ryker started having symptoms a week later – numbness in his fingers and a headache.

The vaccine is effective if taken shortly after transmission, but once symptoms are present, rabies is nearly impossible to survive.

The Milwaukee protocol has been credited with saving the life of a handful of infected patients. The first was a Wisconsin teenager named Jeanna Giese, whose survival without the rabies vaccine in 2004 was credited to the experimental treatment.