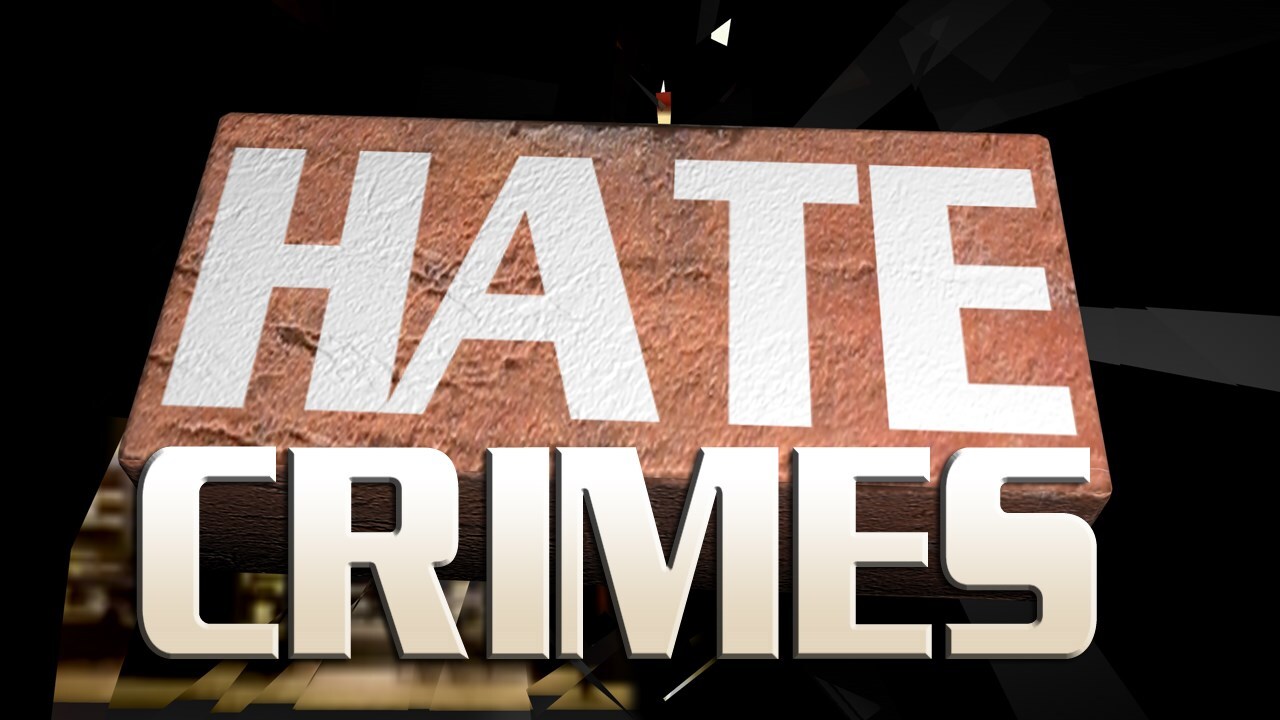 SALT LAKE CITY — A bill that enhances criminal penalties for targeting victims based on things like race, religion, gender, sexual orientation or gender identity has been unveiled in the Utah State Legislature.

Like previous incarnations of the bill, it includes two classes that have generated the most pushback on Capitol Hill: sexual orientation and gender identity.

SB86 enhances penalties for perpetrators found to have attacked a person or their property based on a list of attributes. However, the bill also emphasizes it does not affect a person’s free speech rights.

The bill’s subject matter has been a lightning rod of controversy for years. In previous years, bills on hate crimes have gone nowhere in the conservative legislature. In 2016, then-Sen. Steve Urquhart publicly accused The Church of Jesus Christ of Latter-day Saints of working behind the scenes to “snuff out” his version of the bill. The LDS Church had raised concerns about a balance between LGBTQ rights and religious liberties.

Sen. Thatcher picked up the legislation in 2017, and is running it again.

“This bill is about criminal justice, not social justice,” he said in brief remarks to FOX 13 on Tuesday night.

Sen. Thatcher has been working over the past year to build support across the state for his legislation. He’s cobbled together a coalition of local governments that have passed resolutions urging the Utah State Legislature to approve his bill from the Beaver County Commission to the Salt Lake County Council.

The LDS Church has not responded to FOX 13’s previous requests for comment about Sen. Thatcher’s legislation.

“Equality Utah supports Sen. Thatcher’s Victim Targeting legislation,” Troy Williams, the executive director of the LGBTQ rights group, said to FOX 13 in a text message. “Utah’s old hate crime statute is broken and unenforceable. This new bill offers a balanced approach that protects everyone. We look forward to working with lawmakers and other community stakeholders to advance this important legislation.”