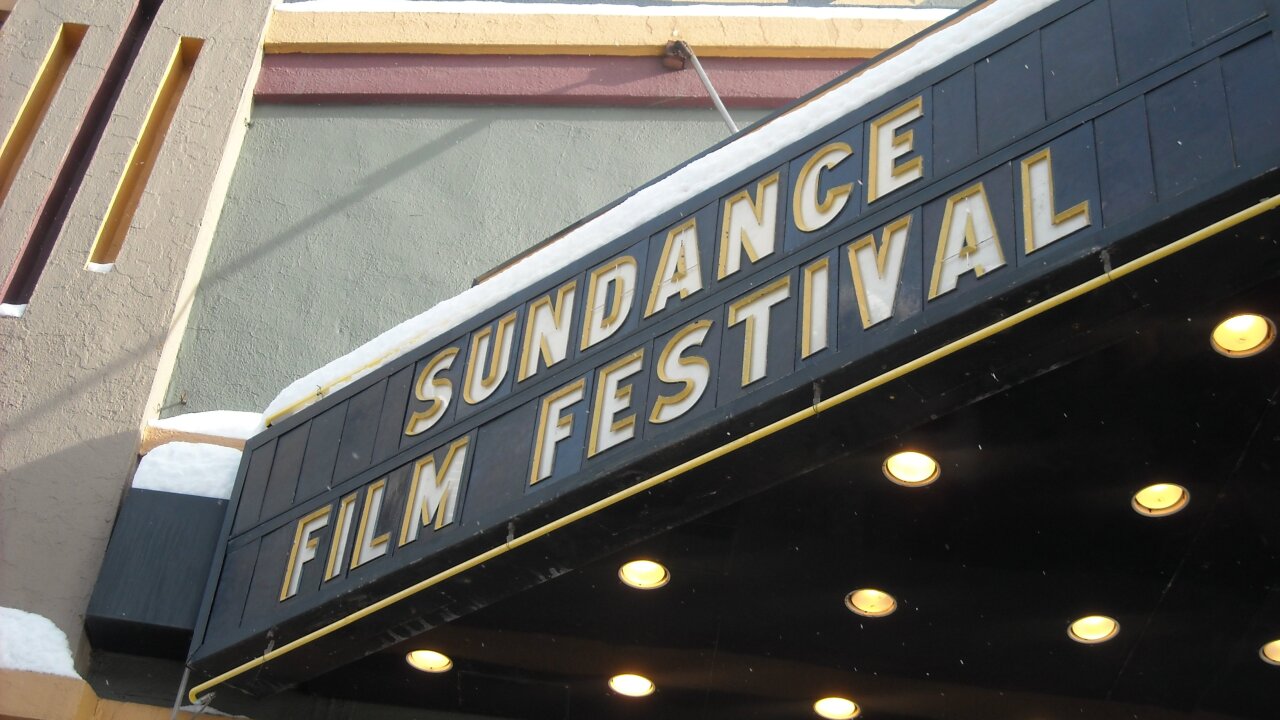 PARK CITY, Utah – The Sundance Film Festival will partner with the Park City Police Department and the Utah Attorney General’s Office this year, in an effort to enforce the festival’s new sexual misconduct policy.

According to Utah Attorney General Sean Reyes, the Park City Police Department and the Sundance Film Festival Organization approached his office and asked them to join forces and staff a hotline, where violations of the festival’s code of conduct can be reported.

“It’s such an important event for Utah. Sundance has such an incredible brand. We want to be able to keep that credibility, keep bringing people into the state of Utah,” Reyes said. “We wanted to create something where people had a safe place for to call immediately and get investigative help.”

The 2018 Sundance Film Festival has come in a climate where sexual misconduct is on many American’s minds. Reyes expressed gratitude for the festival, who he said was being proactive, to ensure that sexual misconduct does not occur, or is dealt with properly.

Reyes said that the Utah Attorney General’s office has some “fantastic investigators,” who have experience investigating sexual assault and sexual misconduct cases.

“We just want to be a force multiplier,” Reyes said, “and keep Sundance as awesome of a product as it can possibly be.”

Though Reyes acknowledged that police and Sundance cannot control every single festival goer, he did state that he wanted the message to be clear: Utah and Sundance will not tolerate any instance of sexual abuse, assault or misconduct.

“Utah is not a place where these types of crimes can be perpetrated,” Reyes said.

Here is a portion of the Sundance Film Festival’s code of conduct from their website:

“Sundance Film Festival is an environment where bold, creative, and distinctive voices are celebrated.

Sundance Institute is committed to allowing attendees to experience the Sundance Film Festival free of harassment, discrimination, sexism, and threatening or disrespectful behavior. We reserve the right to revoke, without notice or refund, credentials or access to Festival events and venues for those who engage in such conduct.

We have partnered with the Utah Attorney General’s office to provide a 24-hour live hotline for those who are involved in or witness something that violates this Code of Conduct at 801-834-1944.”