Search and rescue crews save hiker stranded in Logan Canyon 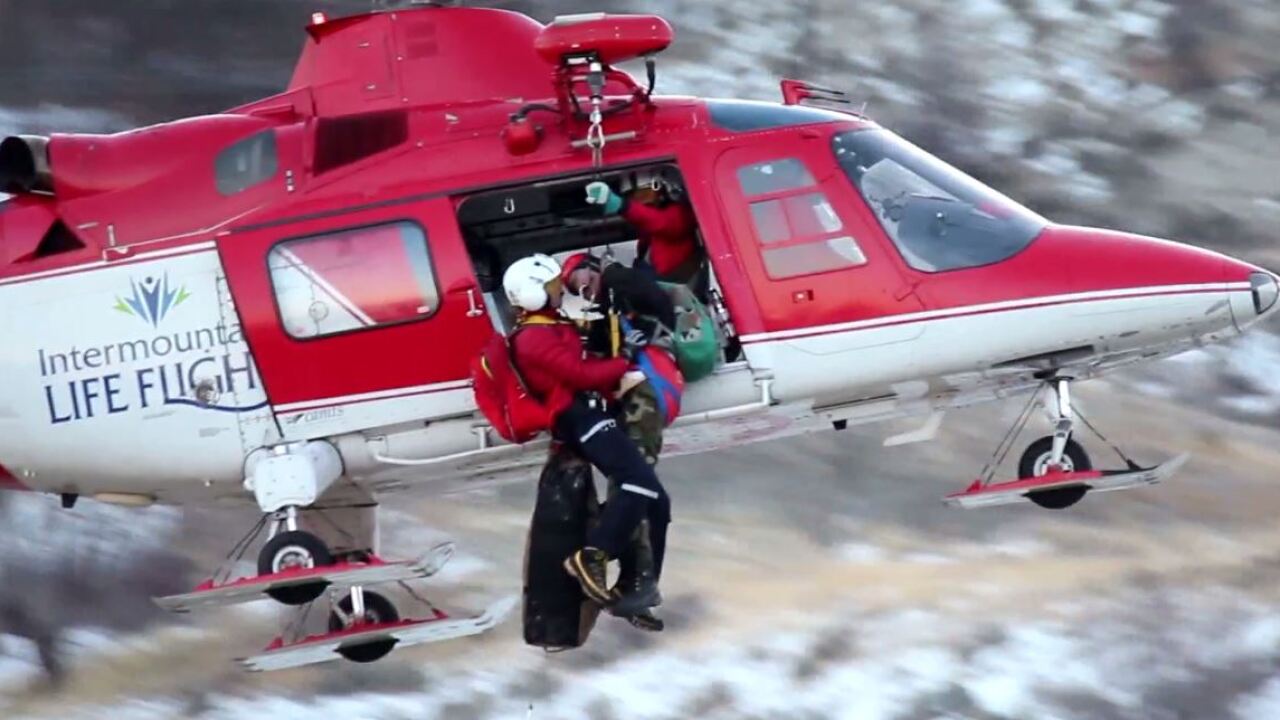 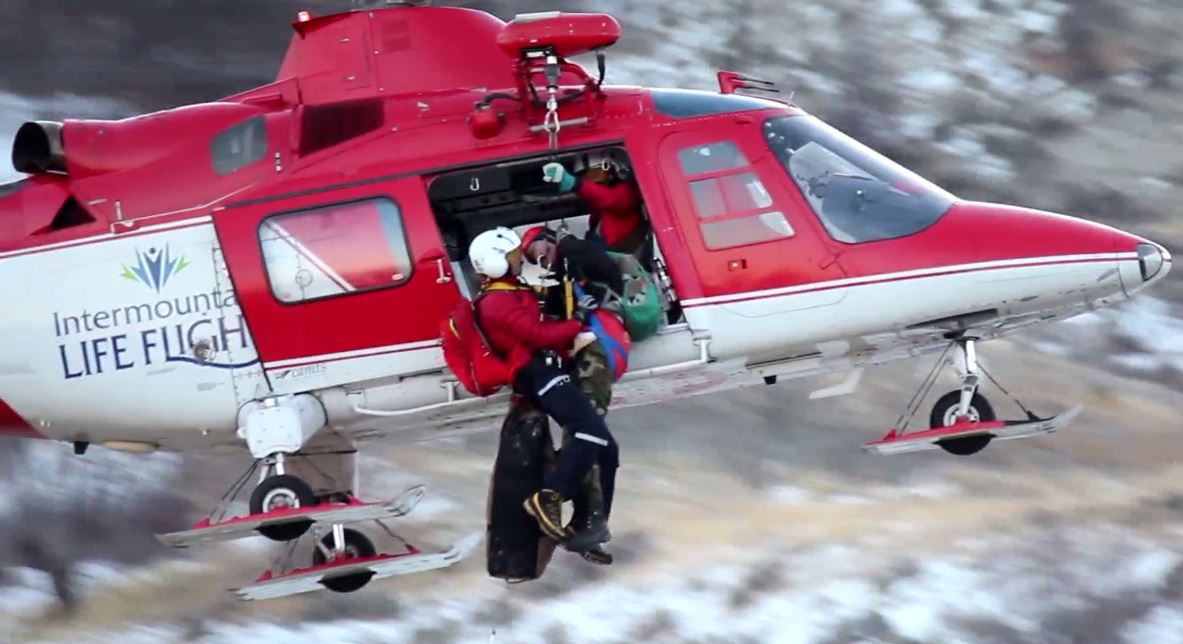 Authorities airlifted the man from the mountain Monday morning.

According to the Cache County Sheriff’s Office, a 19-year-old USU student parked near the second dam in Logan Canyon and began hiking around noon.

The man called dispatch around 6 p.m. and reported he had hiked into a cliff area and couldn’t get down.

He was wearing shorts and a sweatshirt and not prepared for the temperatures overnight.

He was not injured but was stranded in that location.

The helicopter was not able to land but was able to drop supplies to the man, including food, water, a sleeping bag and fire starting supplies.

Search and rescue personnel hiked up near the man but got stuck because of waist-deep snow and weren’t able to make it all the way to him.

However, they stayed in contact with him until morning when the LifeFlight helicopter returned to take them off the mountain.

“Sheriff Jensen wants to remind all those who go into the backcountry to have the proper clothing and supplies, and know the terrain and area you will be in,” a press release states. “Every time our volunteer Search and Rescue members get called out it also puts them at risk.”