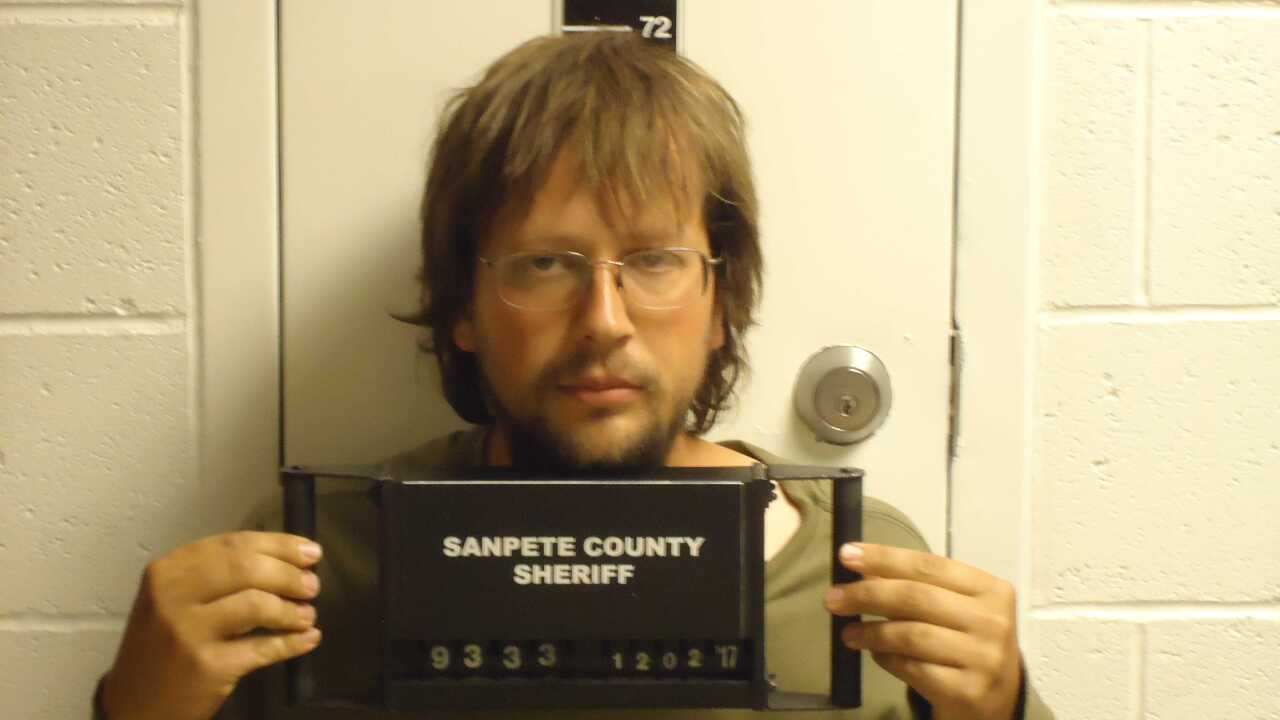 SANPETE COUNTY, Utah – A Utah man accused of kidnapping his four children which led to an Iron County Amber Alert back in December is now facing sodomy charges.

John Alvin Coltharp, 33,  is charged with sodomy of a child stemming from an alleged incident in Sanpete County back on Aug. 1, 2017, according to court documents.

The documents state authorities learned of the alleged child sex abuse in Dec. 2017 after arresting Coltharp and another man allegedly involved in the kidnappings, Samuel Warren Shaffer, who calls himself Samuel “The Seer.”

Coltharp and Shaffer are members of a religious sect called “Knights of the Crystal Blade.”

Shaffer told Iron County investigators he was “betrothed” to Coltharp’s 8-year-old daughter, meaning he was married to her, he said.

Shaffer said Coltharp was married to his 7-year-old daughter.

Coltharp is accused of kidnapping his two daughters and two sons.

All four had to be rushed to the hospital.