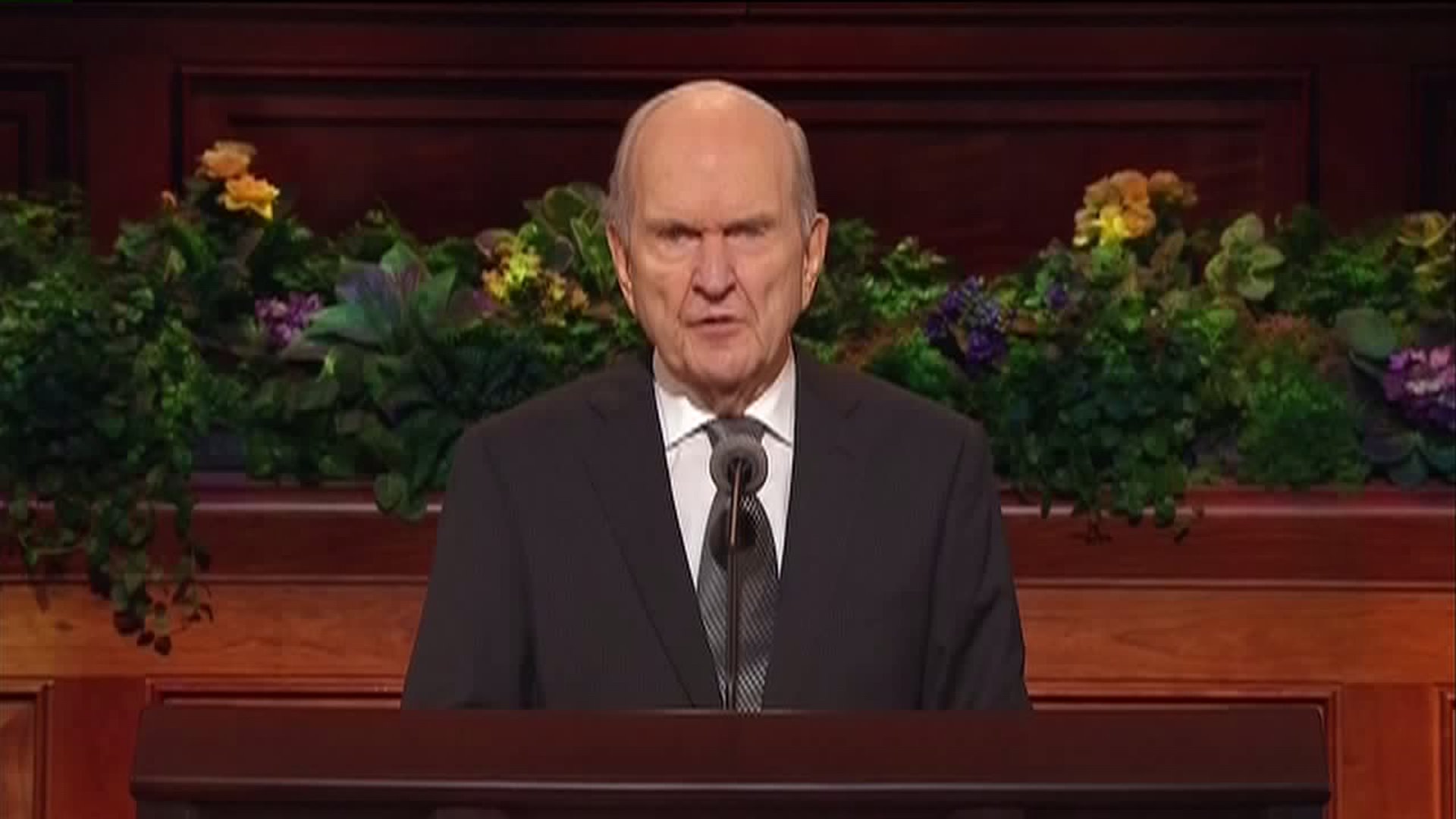 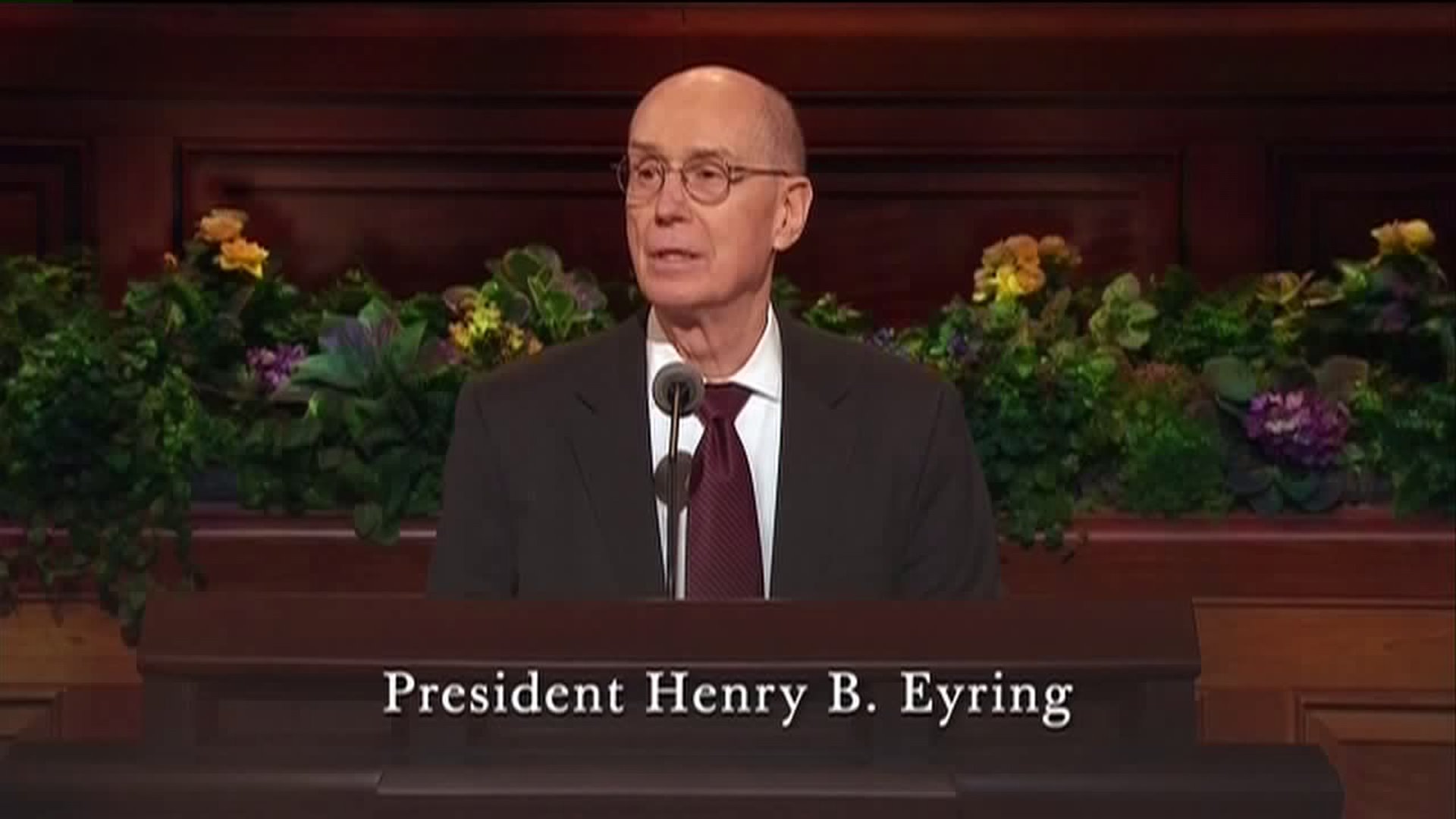 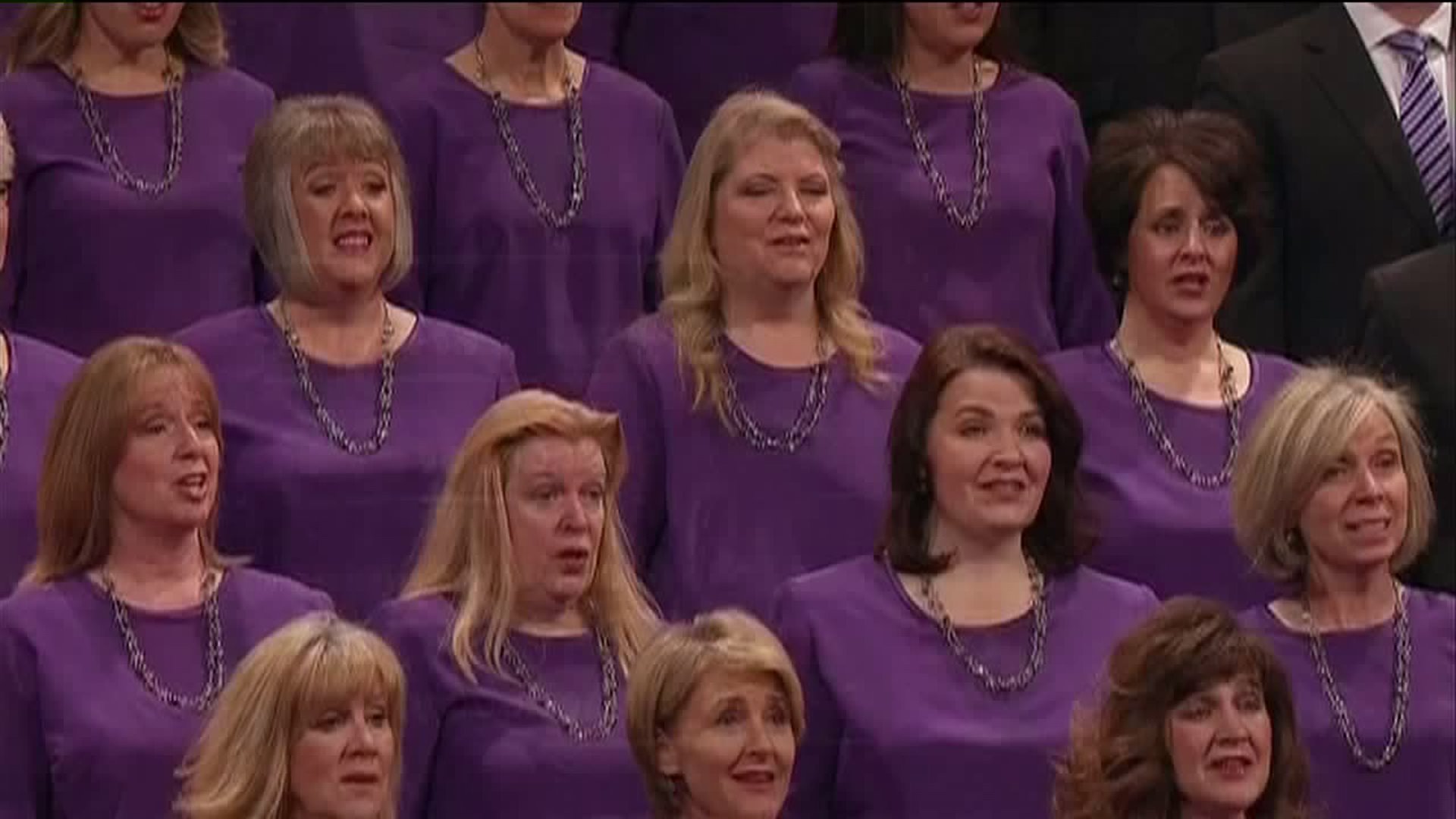 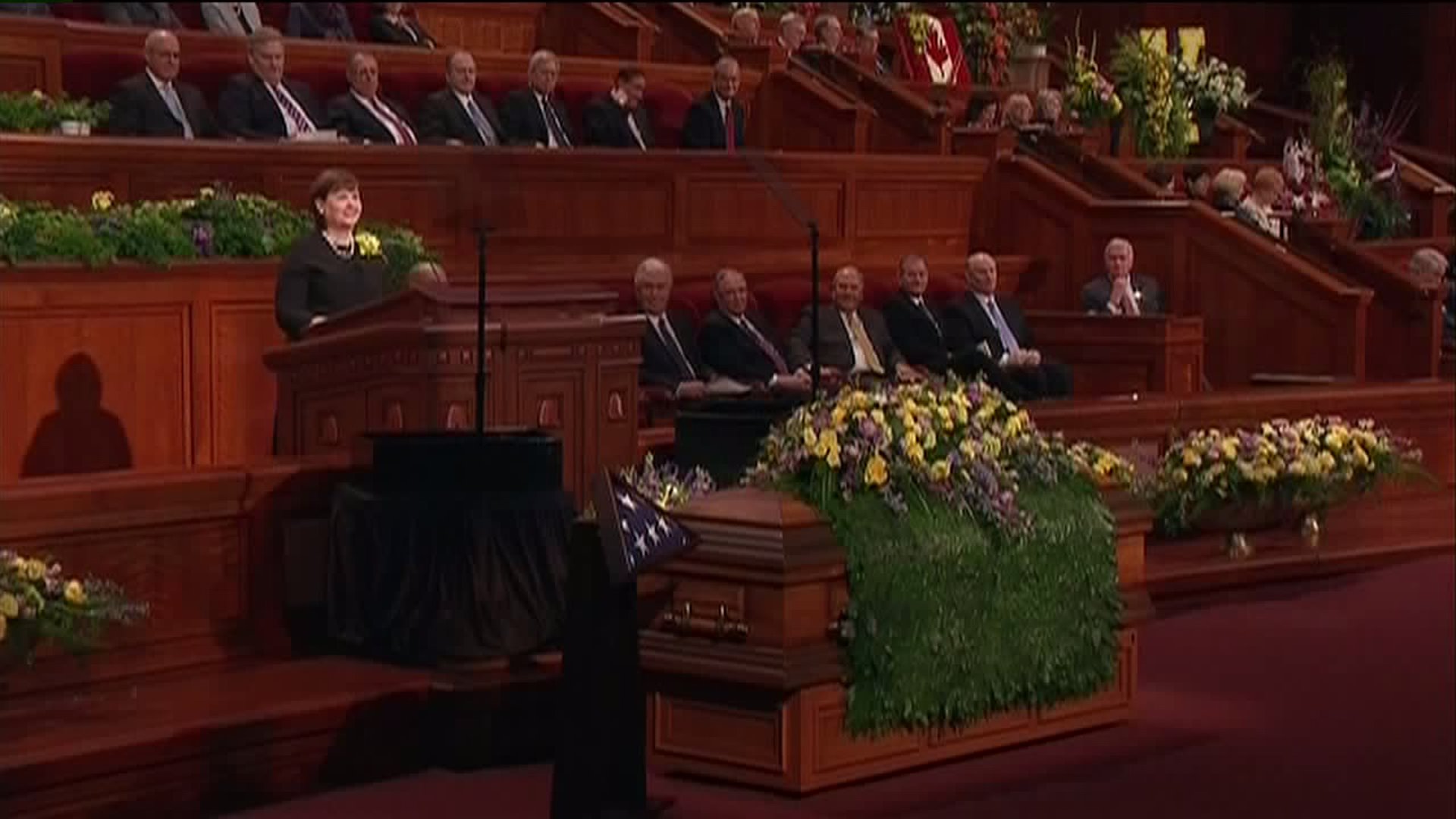 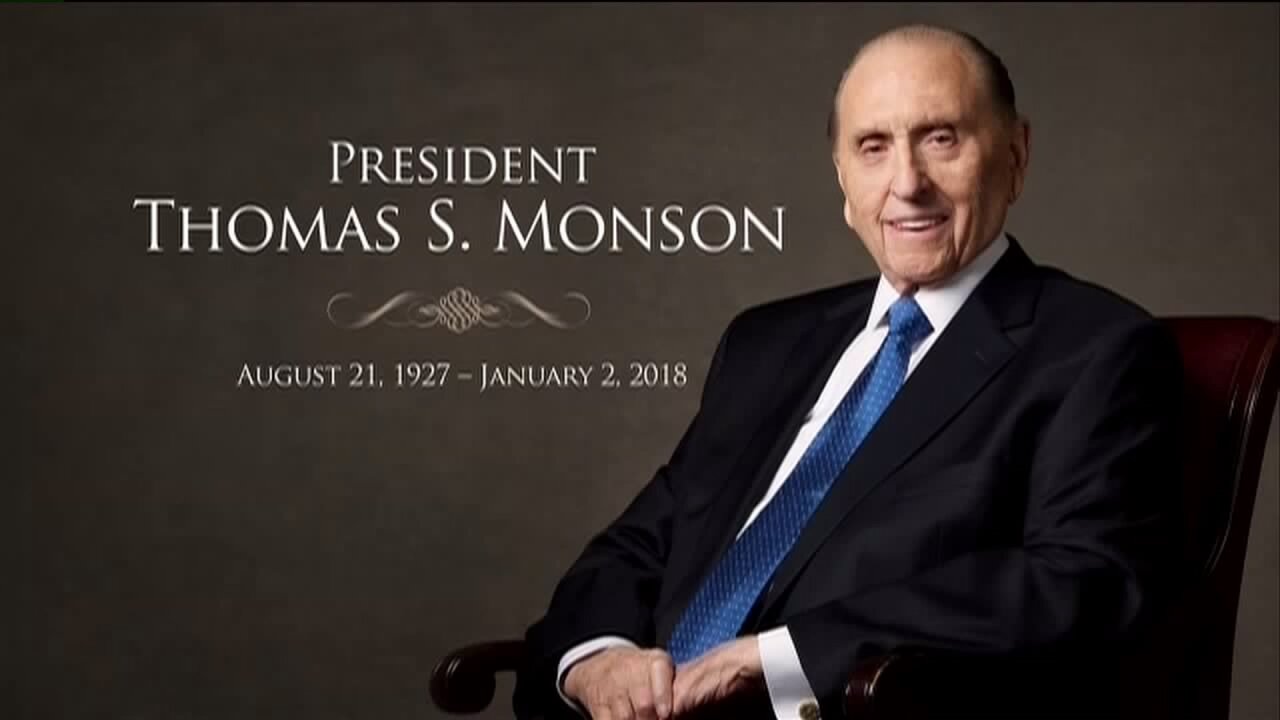 SALT LAKE CITY — Funeral services for President Thomas S. Monson of The Church of Jesus Christ of Latter-day Saints were held Friday in the Conference Center on Temple Square. Thousands of faithful followers attended the service in person while others watched on television and online.

The famed Mormon Tabernacle Choir provided music for the service, beginning with "Consider the Lillies".

Monson's counselors in the First Presidency also shared their memories of the late-leader. President Dieter F. Uchtdorf described him as a "spiritual giant", while President Henry B. Eyring spoke of the love Monson had for God and for God's children.

As senior member of the church's Quorum of the Twelve Apostles, President Russell M. Nelson is the de facto leader of the LDS Church. He also spoke today saying, "In a world now saturated with 'selfies,' he modeled selflessness... He gave his own time to visit, bless, and love others. Even in his waning season, he continued to minister, making frequent visits to hospitals and senior centers."