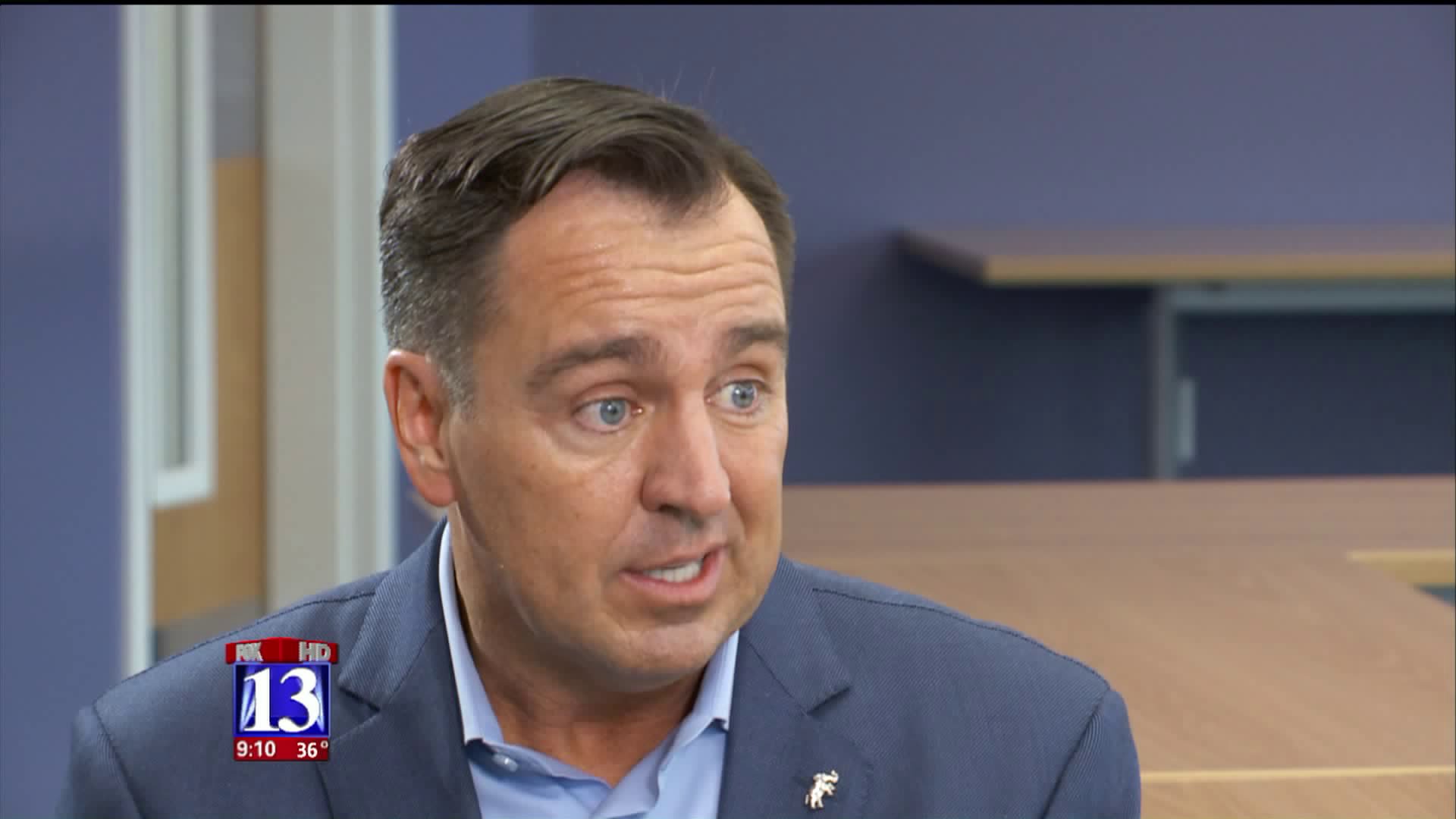 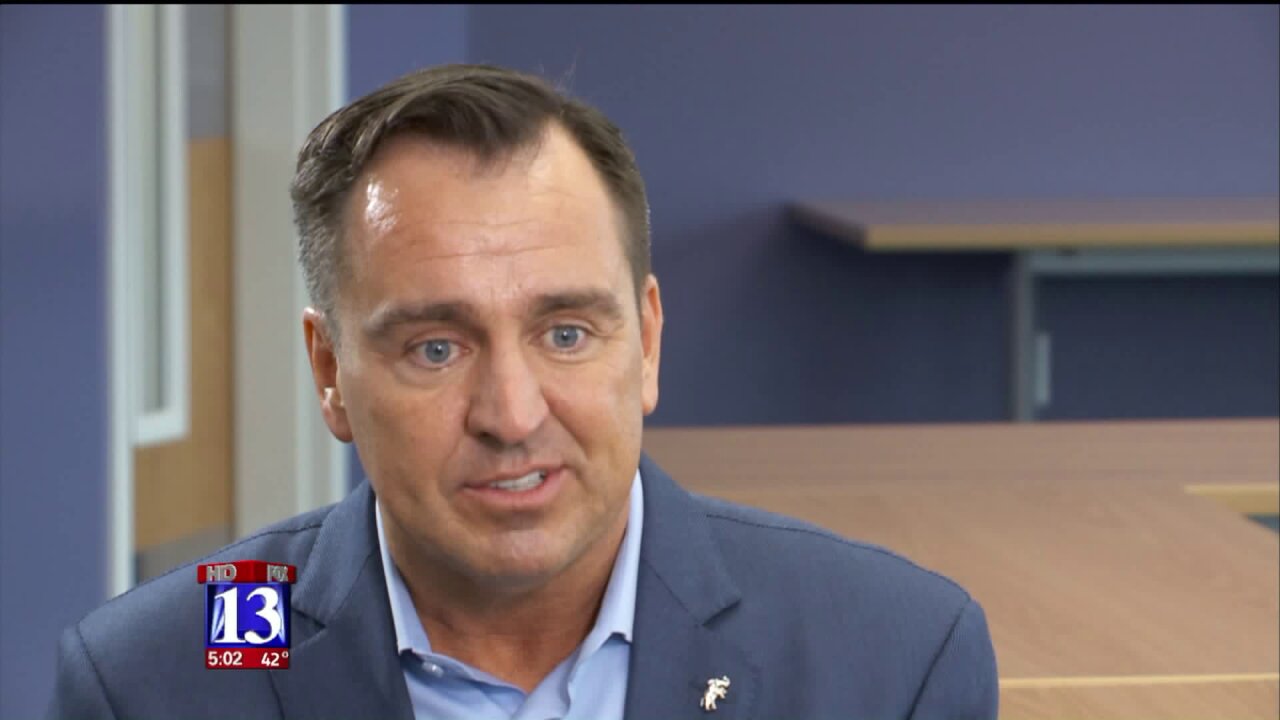 SALT LAKE CITY -- After sixteen years in office and two terms as Speaker of the House in Utah, Rep. Greg Hughes will not seek reelection.

“I’ve decided not to seek re-election,” Hughes said at the State Capitol Wednesday.

Hughes was quick to add, he may not be done in local politics.

“I can’t imagine going into some closet and hiding myself, but what I don’t want to do is start measuring for drapes while I’m on the clock and I have a job to do, I serve as speaker,” Hughes said.

“One thing we know for certain is that Greg Hughes does not make decisions without a strategy in play, he has something in mind always; I doubt very highly we’ve seen the last of him in politics,” said Jason Perry, Director of the Hinkley Institute of Politics at the University of Utah.

The announcement by Hughes sparked speculation he may be eyeing the governor’s office in 2020. Other well-known names who could be planning a 2020 run include former Congressman Jason Chaffetz and Lt. Governor Spencer Cox.

According to the Saint George News, Cox was asked on Wednesday morning if he would run.

“I’m actively thinking about 2020… A year ago, I would have told you it was 80/20 no, and now it’s probably the other way around,” Cox told a small crowd in Saint George.

“You never know who is going to jump into this race but one thing is clear, we have a lot of very good candidates,” Perry said.

Fox 13 News reached out to Chaffetz asking for his reaction to Greg Hughes not seeking re-election. We received a simple, “no comment.”

Anyone who wants the state’s top seat may have to start early.

“This is going to be about getting a ground game going, doing things that increase your name ID and raising a whole lot of money,” Perry said.

Perry believes a crowded field could force any serious contender to start organizing now to make a legitimate run in 2020.