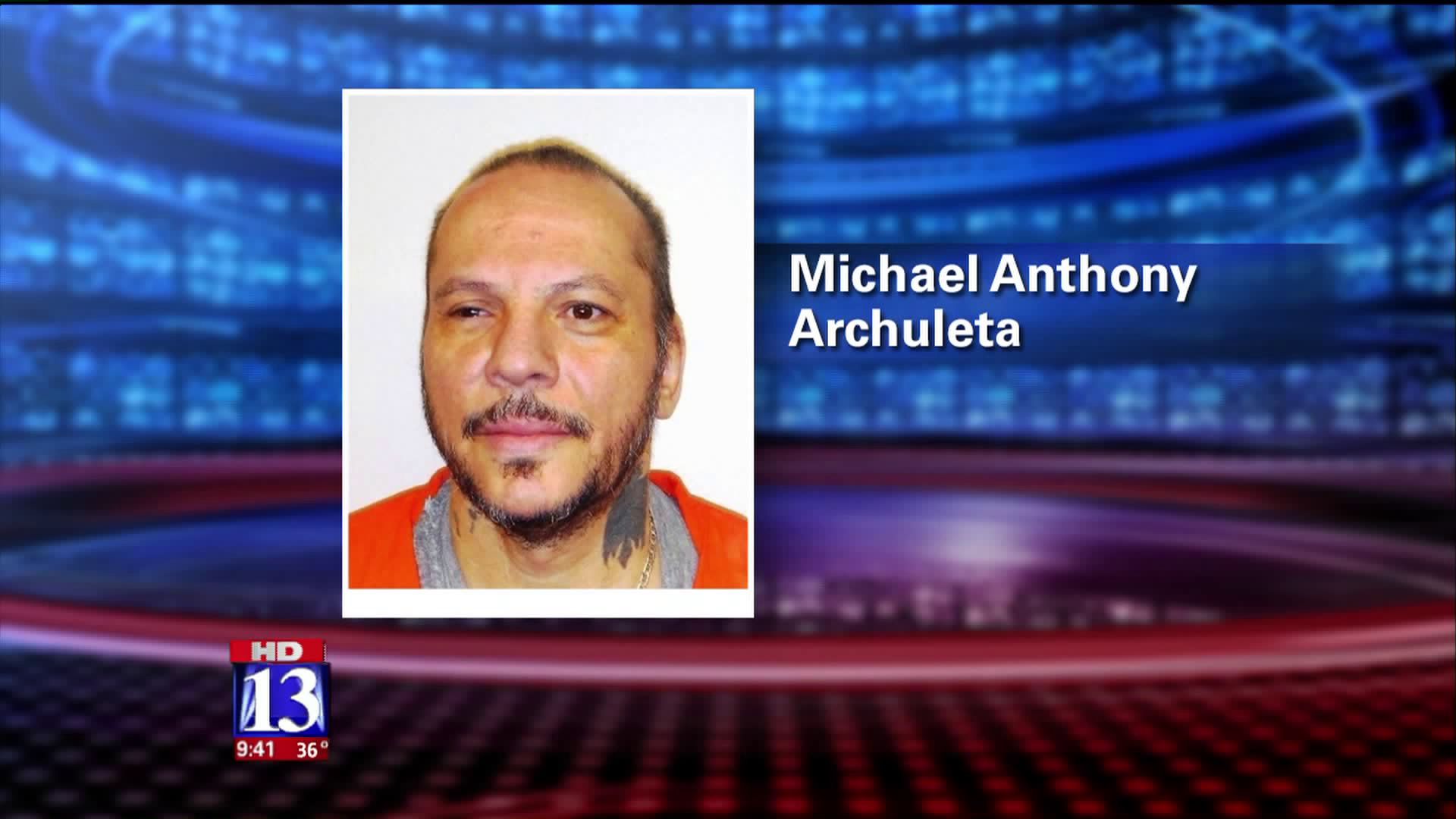 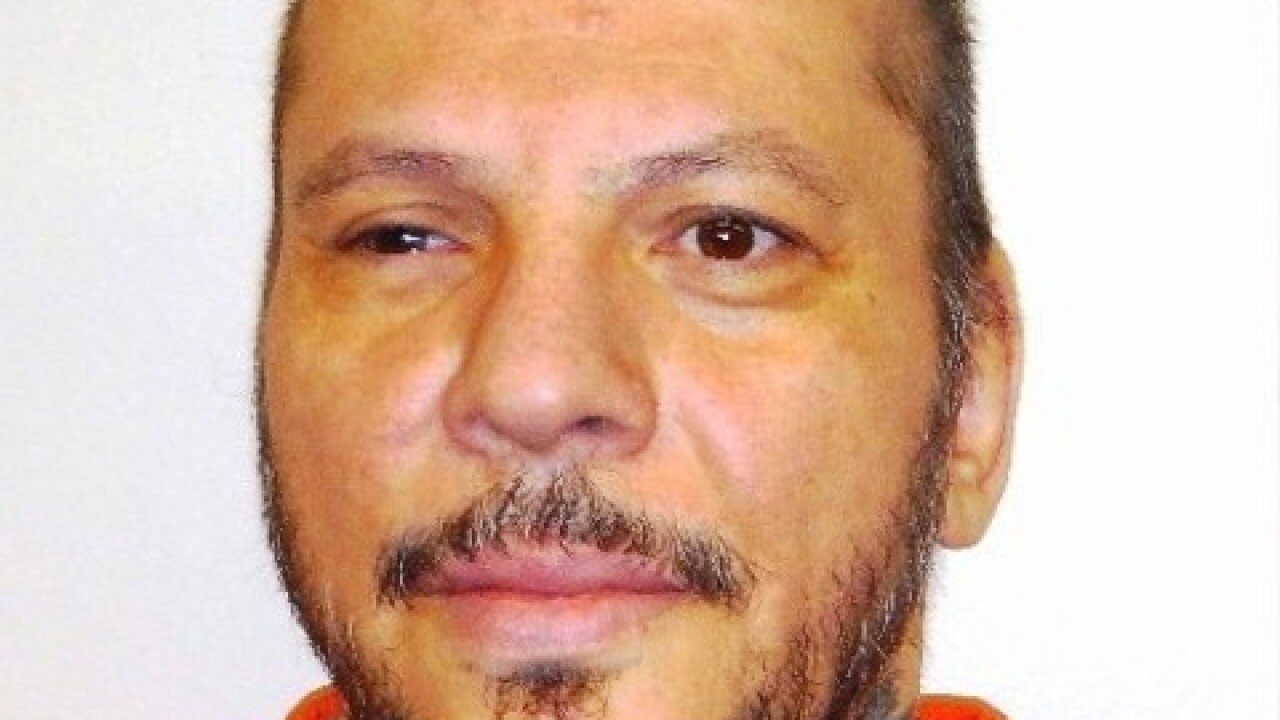 SALT LAKE CITY -- A man who has spent decades on death row for the kidnapping, torture and murder of a southern Utah student is asking the state's top court to halt his execution.

In a hearing before the Utah Supreme Court on Wednesday, attorneys for Michael Anthony Archuleta argued that he is intellectually disabled. Archuleta is facing execution for the 1988 torture killing of Gordon Church.

"If he is intellectually disabled he may not be executed," said Archuleta's attorney, Charlotte Merrill.

Merrill argued that Archuleta's attorney at the time did not pursue that. The U.S. Supreme Court has previously ruled that people with intellectual disabilities cannot be executed.

But the Utah Supreme Court justices focused on when these claims of an intellectual disabilities were first raised and if it were too late to even broach the subject.

"Any inmate could say, 'I have an intellectual disability.' Should then, if that were to happen in Utah, should we exercise our power to disregard any bars to hear that claim?" Justice Paige Petersen asked.

"The U.S. Supreme Court hasn't yet decided the question you're asking us to decide, right?" he said. "I think that would be a pretty big step for that court to take."

In a long series of questions and answers, Merrill pressed her case that there were warning signs that Archuleta had an intellectual disability. However, the state argued that Archuleta is essentially stalling his eventual execution.

"He's never presented any good evidence at all that he is intellectually disabled. But the second point, of course, is he withheld this for many years, even more than a decade as a tactical delay," assistant Utah Attorney General Andrew Peterson told reporters outside of court.

Archuleta, now 55, was sentenced to die for the gruesome murder of Church, who was at the time a Southern Utah State College student. Church, 28, was shocked with a car battery, raped with a tire iron and his body dumped in Millard County. Some have suggested the killing was a hate crime because Church had revealed to them he was gay.

Archuleta has had a series of appeals in federal and state court (including some previously rejected by the Utah Supreme Court). A federal court said the question of intellectual disability needed to be addressed by the state courts. If he loses here, Archuleta still has appeals pending in federal court.

The Utah Dept. of Corrections has previously told FOX 13 it does not have the chemicals necessary to carry out a lethal injection execution, so firing squad becomes the default method.