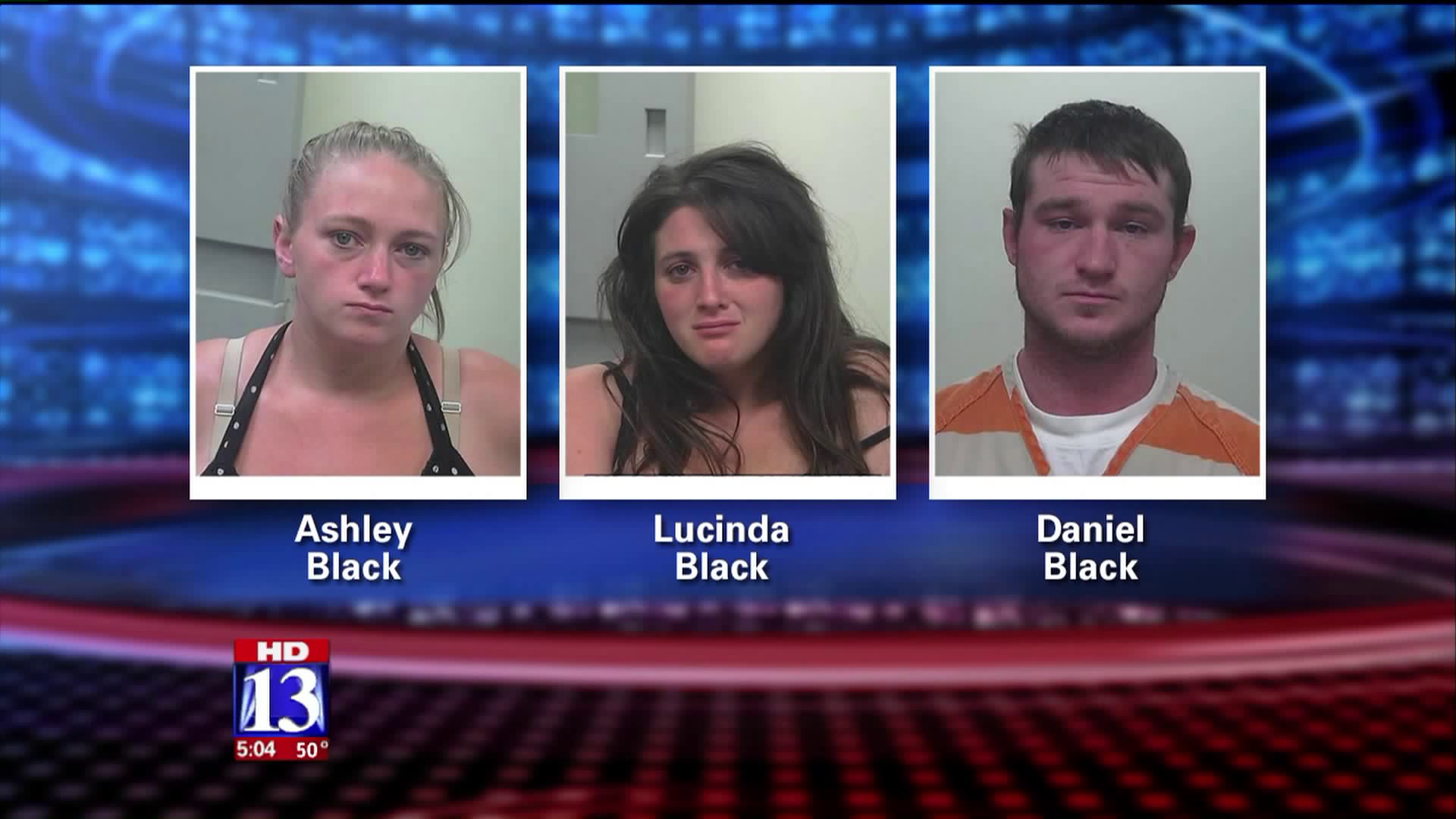 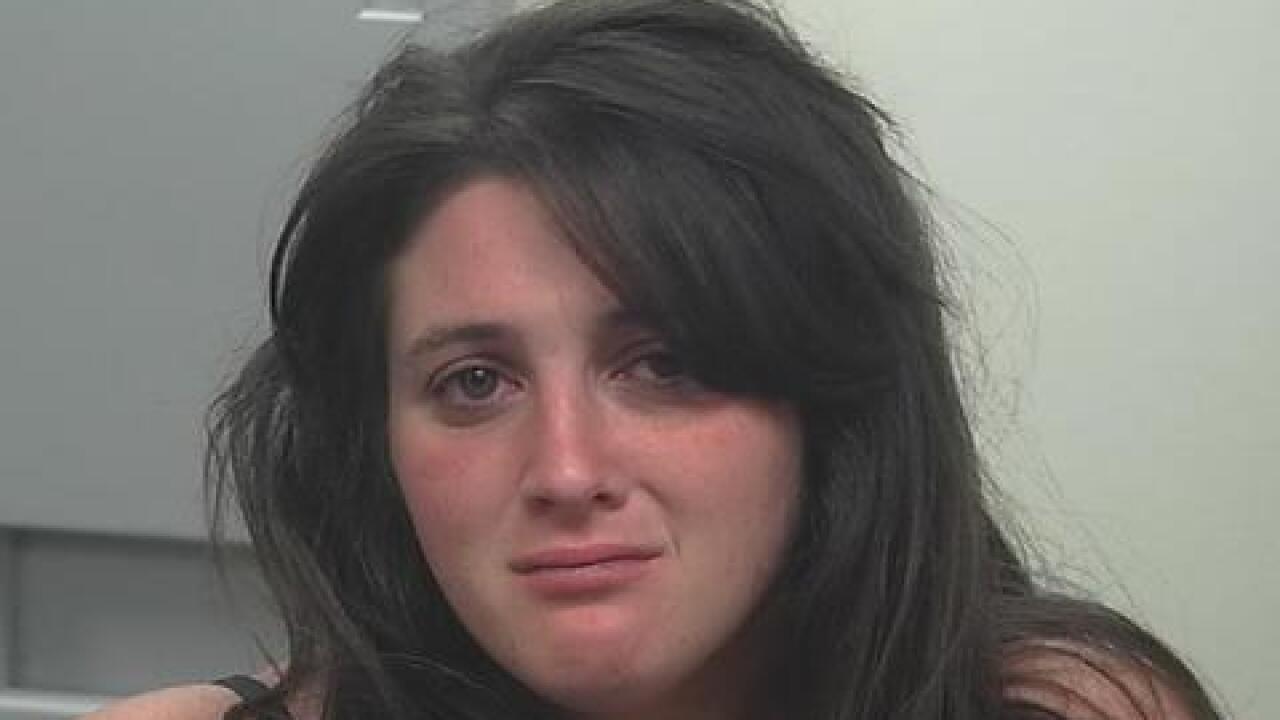 TOOELE, Utah - Three suspects have been arrested, after a three-year-old from Grantsville City tested positive for methamphetamine at a Tooele hospital.

According to a probable cause statement made by police, Danie Black, 23, Lucinda Black, 30, and Ashley Black, 27, were all arrested, and booked into the Tooele County Detention center as a result of exposing the three-year-old to meth.

Grantsville Police stated that on Dec. 30, 2017, officers were contacted by the Mountain West Medical Center ER in Tooele City, on reports that a three-year-old had just arrived with meth in her system. The child's legal guardian, who was her grandmother, told police that the child had begun to act strangely. When the grandmother asked her daughter and son, the girl's aunt and uncle, what was wrong, they stated that the child started acting "weird," after she drank from a water bottle with soda in it.

Based on the information given at the hospital, police said detectives were called.  On the scene of the incident, Danie Black, the uncle of the victim, was detained after he reportedly told police that he had recently used meth.

"After reading Danie his Miranda rights and him agreeing to talking to me, he stated that his sisters, Lucinda and Ashley Black, gave him meth and that the bottle belonged to Lucinda or Ashley and that Lucinda and Ashley would always mix him drinks with meth in them," police said.

Based on the information given by Danie, police determined that the child may have consumed meth from the water bottle. Ashley and Lucinda Black were called to the station to speak with police.

“At some point the soda bottle with the mixed meth was in area where the child could reach it, the next morning she was with her grandmother and her grandmother reported her acting crazy and erratic,” said Officer Alison Peterson.

"After talking to all three subjects, they all tried to deceive me and blame it on each other," a Detective Lydon Allred with Grantsville Police said.  He also stated:

"I was able to show that Ashley gave the meth to Lucinda and that Lucinda put it in a bottle, which she took to her mothers where the 3-year-old consumed the meth by accident.  I also learned that at one point, Danie had taken what was left in the bottle and took it to the bathroom to consume the meth.  Through out my interviews with Danie, I found him lying several times.  Danie did state he used meth and would do it in the house where the children lived.  Both Ashley and Lucinda stated that they were all doing meth the night the child was exposed to the meth.  Due to the facts in this case, Danie was transported to the Tooele County Detention Center and charged with Child abuse and felony child endangerment."

Police also stated that Lucinda Black was also arrested for felony child endangerment and abuse. It was unclear in the probable cause statement whether or not Ashley Black was also facing charges.