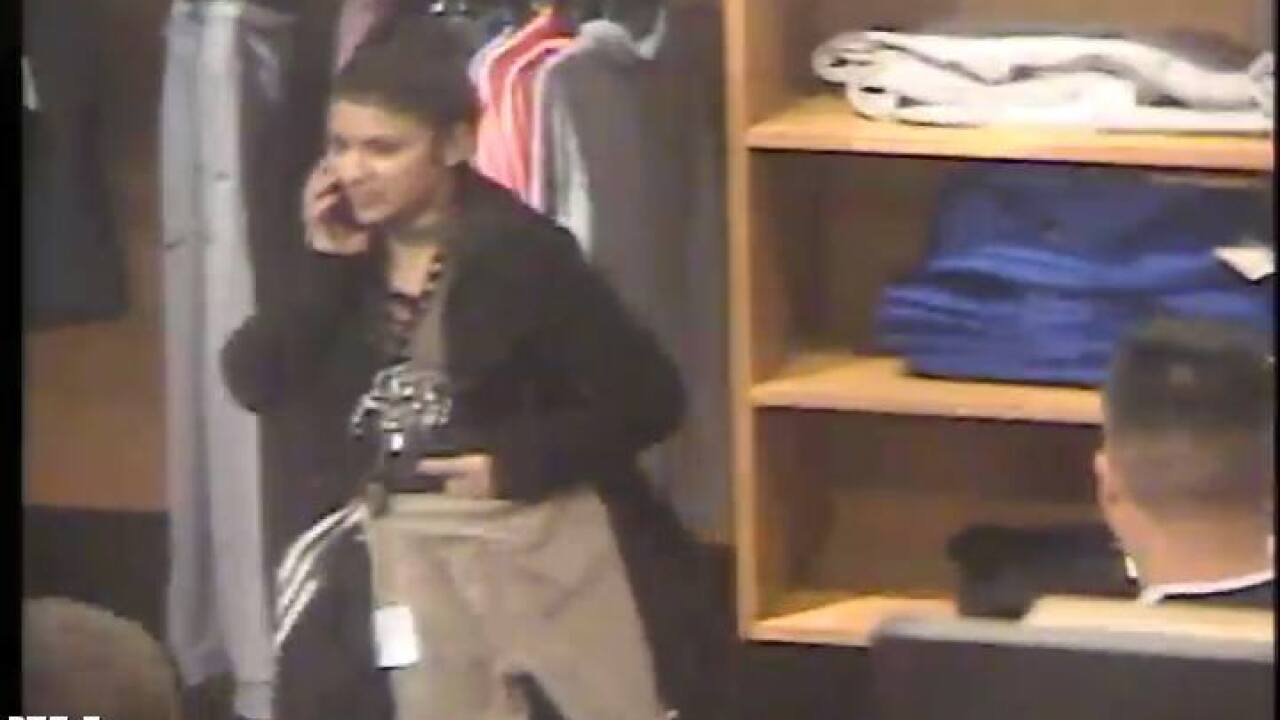 Anyone who recognizes these suspects was asked to call Detective Dewald at 801-840-4000, or send the Murray Police Department a message on Facebook, referencing case number 17C024708.

In surveillance footage a female is pictured on the phone, holding several items. She has brown hair, and is wearing a grey shirt, and a black long sleeve jacket.

In a separate photo a male is also pictured. He has brown hair, and was wearing a leather-style jacket with a hood, and a blue and red shirt.

Photos of the not so stylish bandits can be seen below: 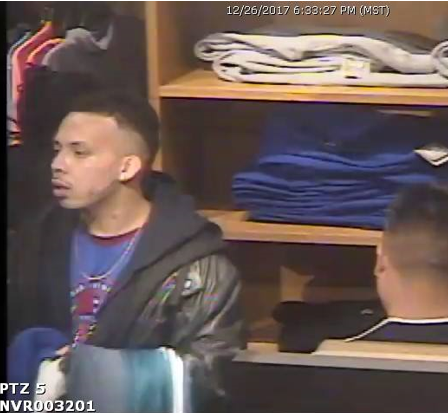 These crooks probably won’t be able to flaunt their stolen fashion when they’re put behind bars.