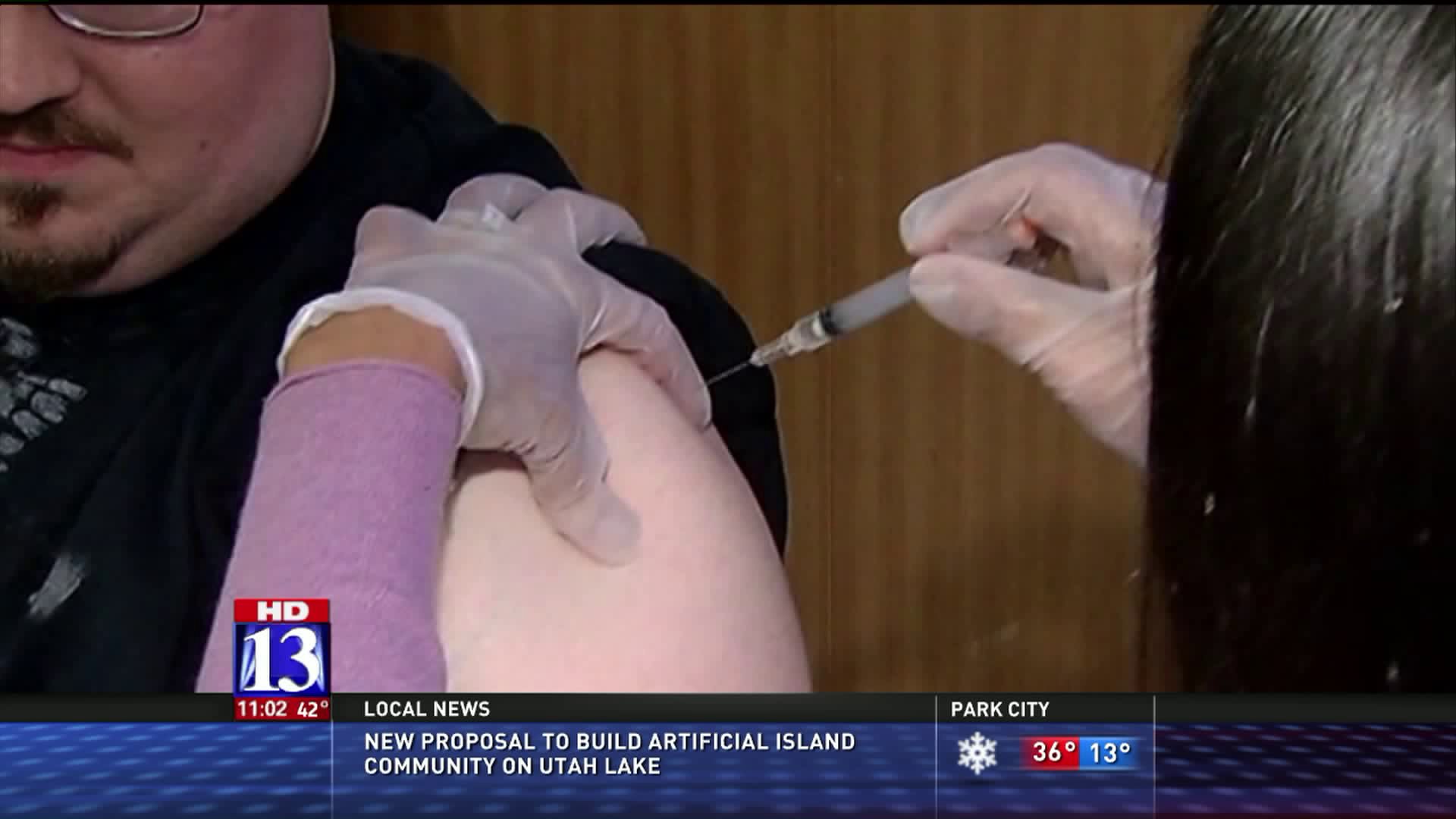 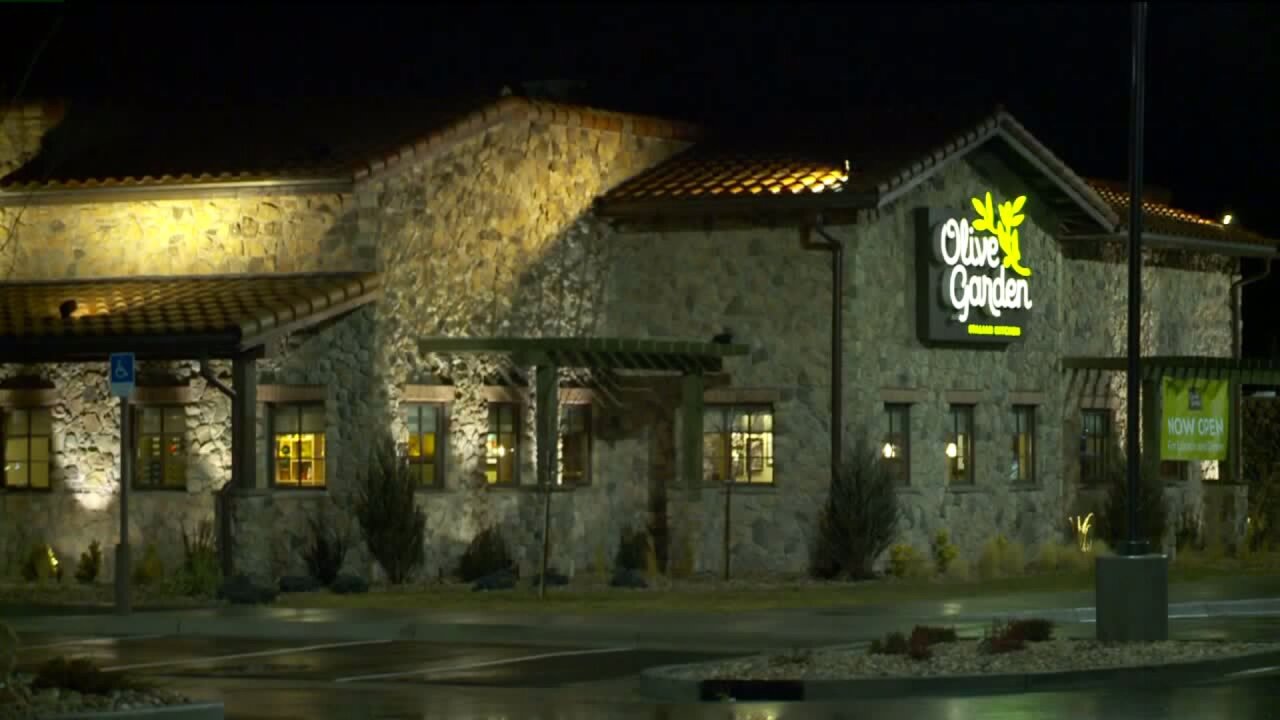 SPANISH FORK, Utah - The Utah County Health Department (UCHD) announced that customers who dined at two food establishments may have been exposed to Hepatitis A.

The two locations were a Sonic Drive-In at 971 North Main Street and an Olive Garden at 1092 North Canyon Creek Parkway in Spanish Fork.

"Customers who used the restroom or ate at either of these restaurants above should visit https://health.utah.gov/investigation/ to determine their risk, or call 801-851-HEPA (4372)," the health department said.

The UCHD stated that the possible exposure occurred when an infected employee worked while infectious.

"People with Hepatitis A are infectious before becoming symptomatic. UCHD believes these cases are linked to the ongoing outbreak Utah County and other areas of the state have been experiencing since August 2017. Both restaurants are cooperating fully with the health department’s investigation and response and, since discovering the possible exposure, are following additional health department recommendations."

Symptoms of Hepatitis A can include nausea/vomiting, abdominal pain, yellowing of the eyes or skin, dark urine, diarrhea, clay-colored stools, and fatigue.

The health department urges people who are experiencing these symptoms to contact their healthcare provider.

"Not everybody who has Hepatitis A shows symptoms. So, because of that, I would say for the public: get the vaccination because you never know  who migh actually be handling your food. So, get the vaccination," said Lisa Guerra, Utah County Health Department.

Olive Garden released a statement Wednesday regarding the issue, saying the employee in question has not been in the restaurant since they were diagnosed and will not be allowed to return until they are cleared to do so by health officials.

"The health and safety of our guests and team members is our top priority. As soon as we learned that one of our team members was diagnosed, we immediately partnered with the Health Department. The team member has not been in the restaurant since being diagnosed and will not be permitted to return to work until being officially cleared by health officials.

We’ve been working closely with the Health Department to ensure we have all of the right processes in place to protect our team members and our guests, including thoroughly sanitizing the restaurant for two consecutive days, arranging for all team members to receive inoculations, and reinforcing our ill employee policy."