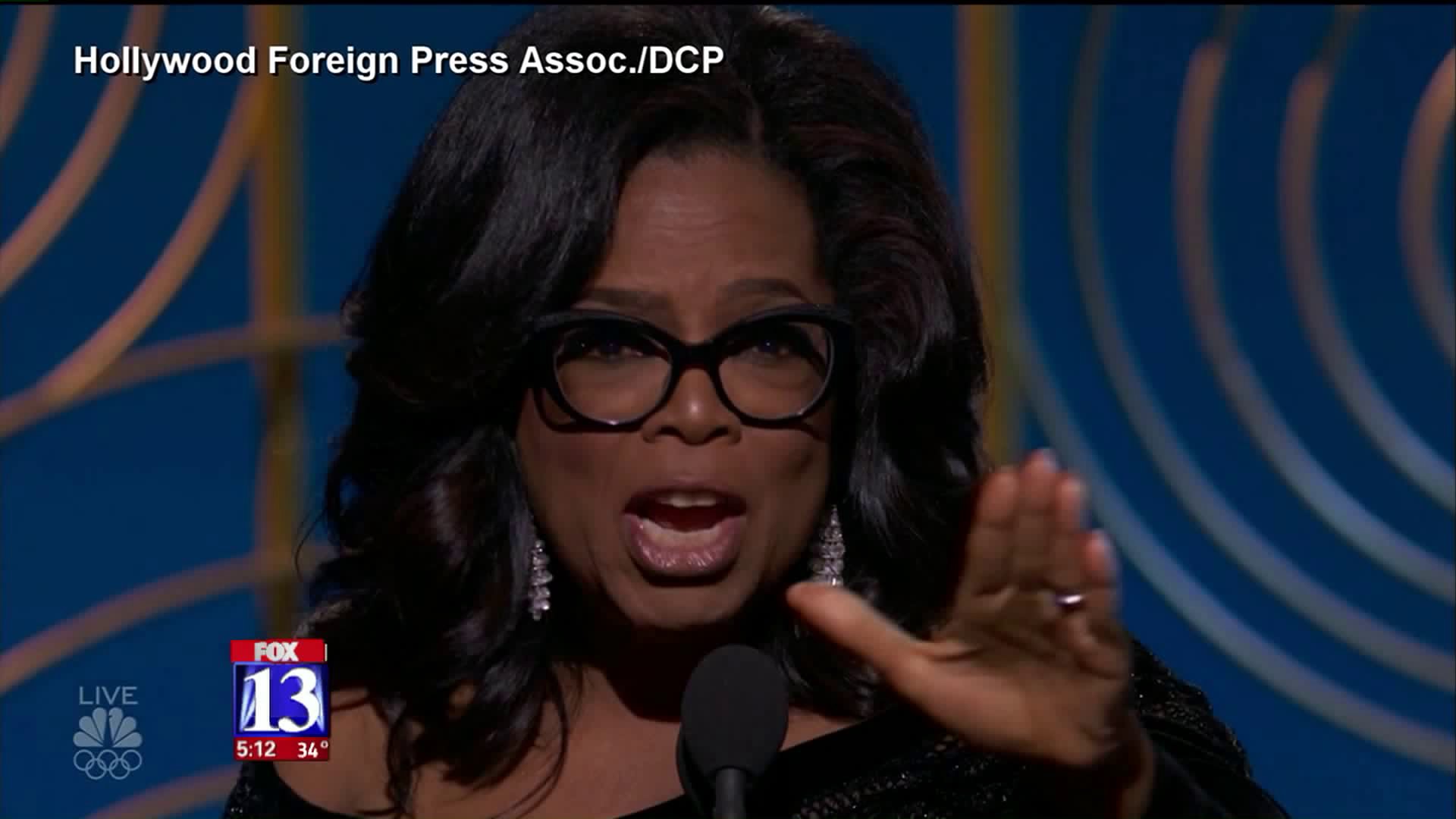 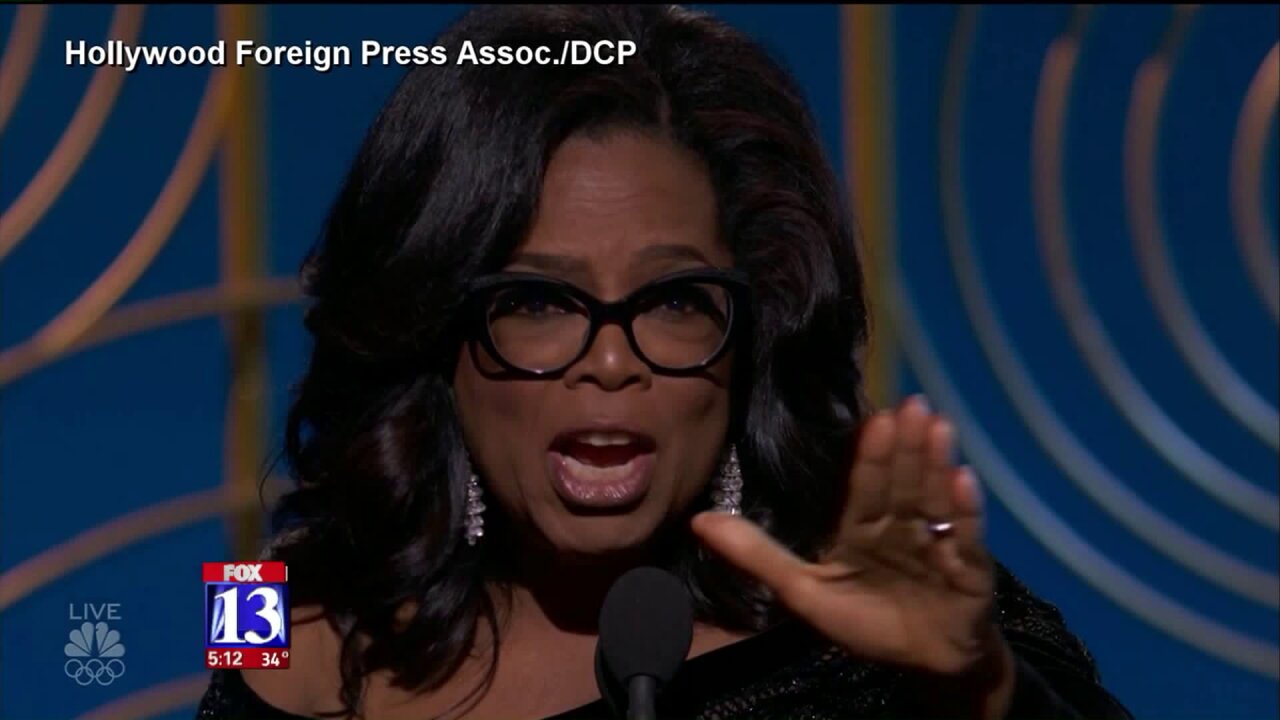 SALT LAKE CITY - Oprah Winfrey took more than the entertainment world by storm in a speech at the Golden Globe Awards.

As the talk show host, actress, and billion dollar businesswoman accepted the Cecil B Demille lifetime achievement award, Winfrey gave a speech that galvanized the movement against workplace sexual harassment and assault, leading to question of a possible future as a presidential candidate.

President of the Exoro Group, a firm specializing in government relations and political consulting, Maura Carabello says Winfrey has two things going for her: an amazing talent for forming an emotional connection with an audience, and a personal brand known and liked by most Americans.

"It's a rare gift that someone can connect emotionally, and it's rare to see in major league politicians," Carabello said.

What does Winfrey lack?

"I really think government has a touch. It's to be studied and honored," said Carabello.

While President Donald Trump has proven such experience isn't a prerequisite for getting elected, Carabello says voters may be wary of accepting another candidate who has never served in elected office or in the military.