North Ogden Mayor speaks out on leaving for Afghanistan deployment 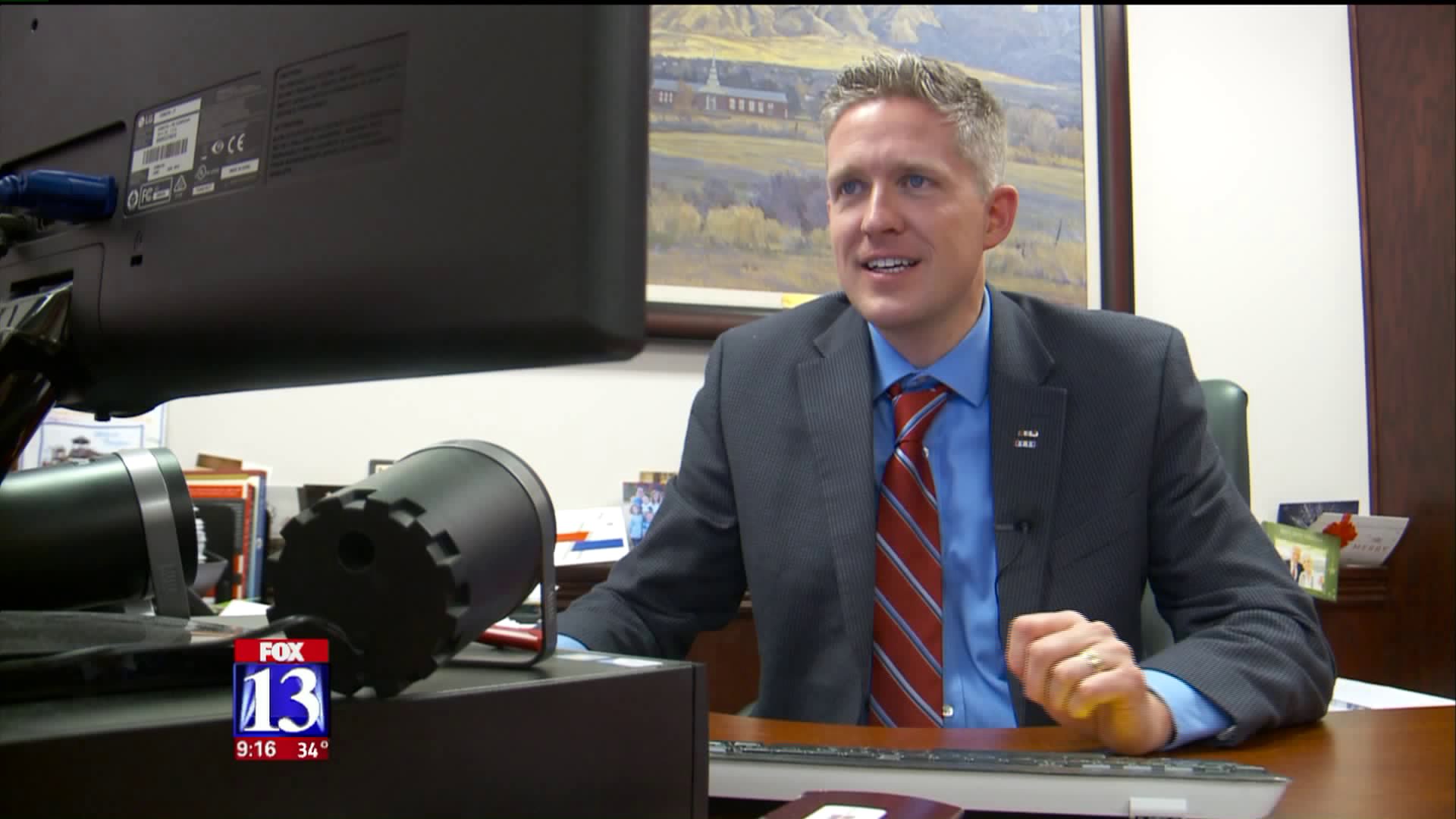 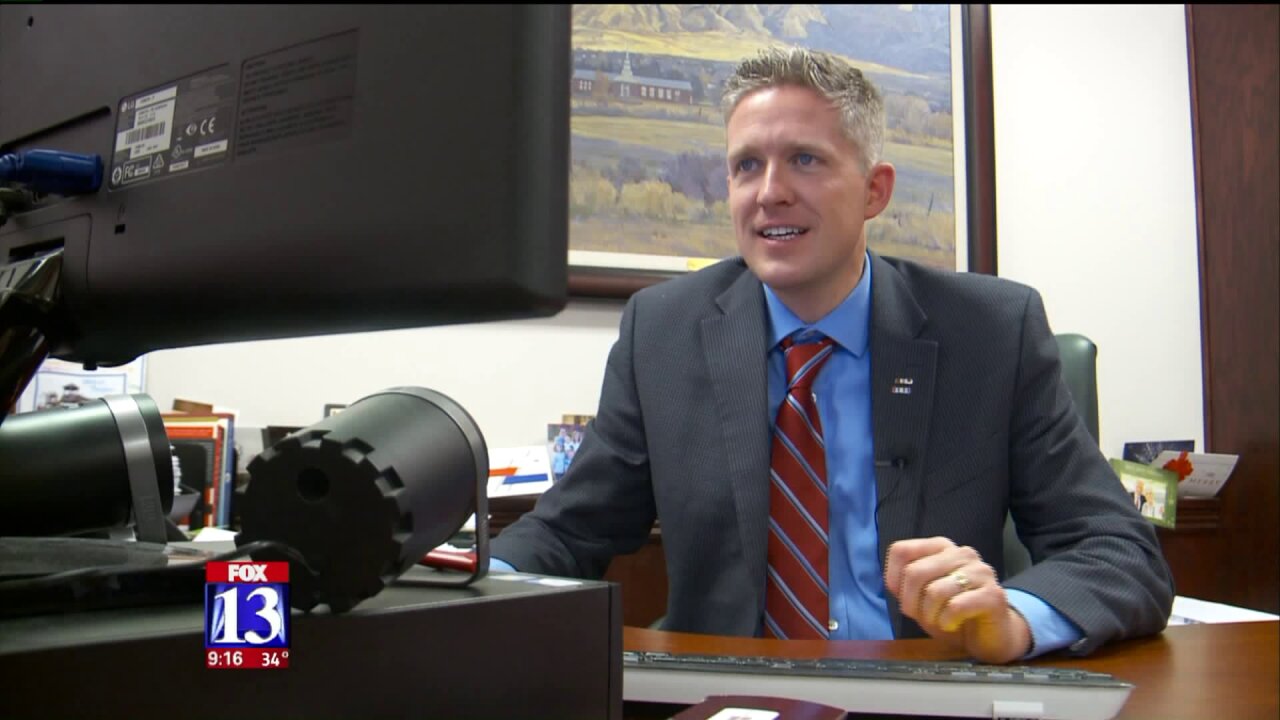 NORTH OGDEN, Utah - Just a week after getting sworn in for his second term, North Ogden's Mayor suddenly announced Monday he's leaving office. Next Friday, he'll pack up the last of his boxes, and prepare to ship out for deployment to Afghanistan.

The Major has served in the Utah National Guard since 2003. He's seen multiple deployments to Iraq, and a previous deployment to Afghanistan. This time around, the Major with be serving as an intelligence officer training Afghan forces.

"It's an important mission," the Major said. "In my opinion, that's how we are going to end the war, by getting the Afghan military capable of handling their own security."

As far as he knows, he's the only mayor in Utah history to leave office for deployment. He says it's a decision that's tough on his seven children and wife, but one they're fully supportive of.

"My wife is a rockstar," he said. "She's amazing, and she'll do an awesome job."

The Mayor will be gone for a year before returning to retake his office. It's a move that will temporarily leave the citizens of North Ogden without one of its most in-touch politicians ever.

"His Facebook page is absolutely amazing," said Abby Laing, a resident who interacts with the Mayor online. She also happens to be Ms. North Ogden. "He always knows what's going on. If you have a question and you post it, more often than not, it's Mayor Taylor that responds directly."

The Mayor will give his recommendation on his temporary replacement to City Council this Thursday. A decision is expected from the Council that same day.