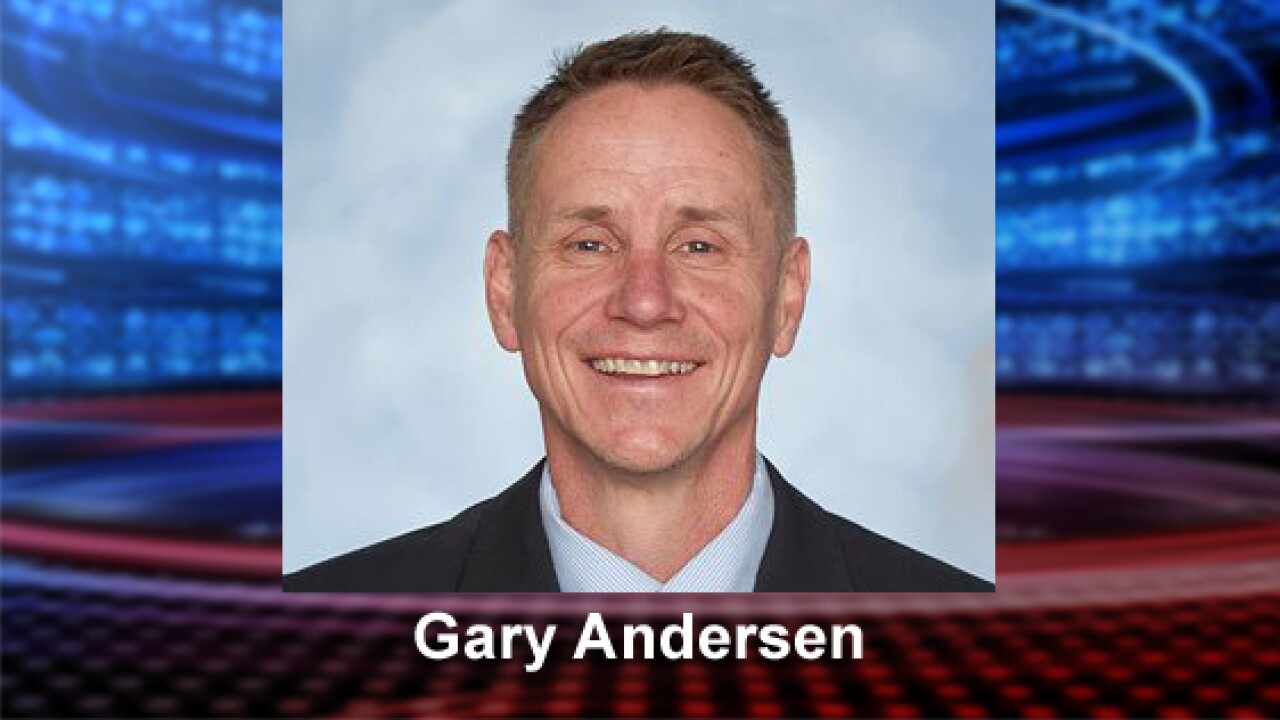 Andersen will rejoin the Utes as an associate head coach and defensive assistant, according to a statement from U of U Athletics.

“We’re looking forward to Gary rejoining our staff,” said Utah head coach Kyle Whittingham in the statement. “Gary brings a wealth of high-level coaching experience to the program, including serving as the head coach at two Power Five schools. During his previous time on our staff, he developed some of the best defensive linemen in Utah history. In addition, he is an excellent recruiter and motivator and understands what it takes to win at this level.”

Andersen will begin his twelfth full season with the Utes on January 9, after spending nine years as the head coach at Utah State University, University of Wisconsin and Oregon State University.

“Returning to the Utah football family is something my wife Stacey and I are very excited about,” said Andersen in the statement. “Having an opportunity to coach at your alma mater is somewhat unusual and having the opportunity to do it again is certainly special. Kyle Whittingham is a great coach and I look forward to working alongside him again. I am fired up to meet the players and go to work.”

Andersen was a center on the University of Utah football team from 1985-1986 “after earning first-team junior college All-America honors at Ricks College in 1984,” the statement said.