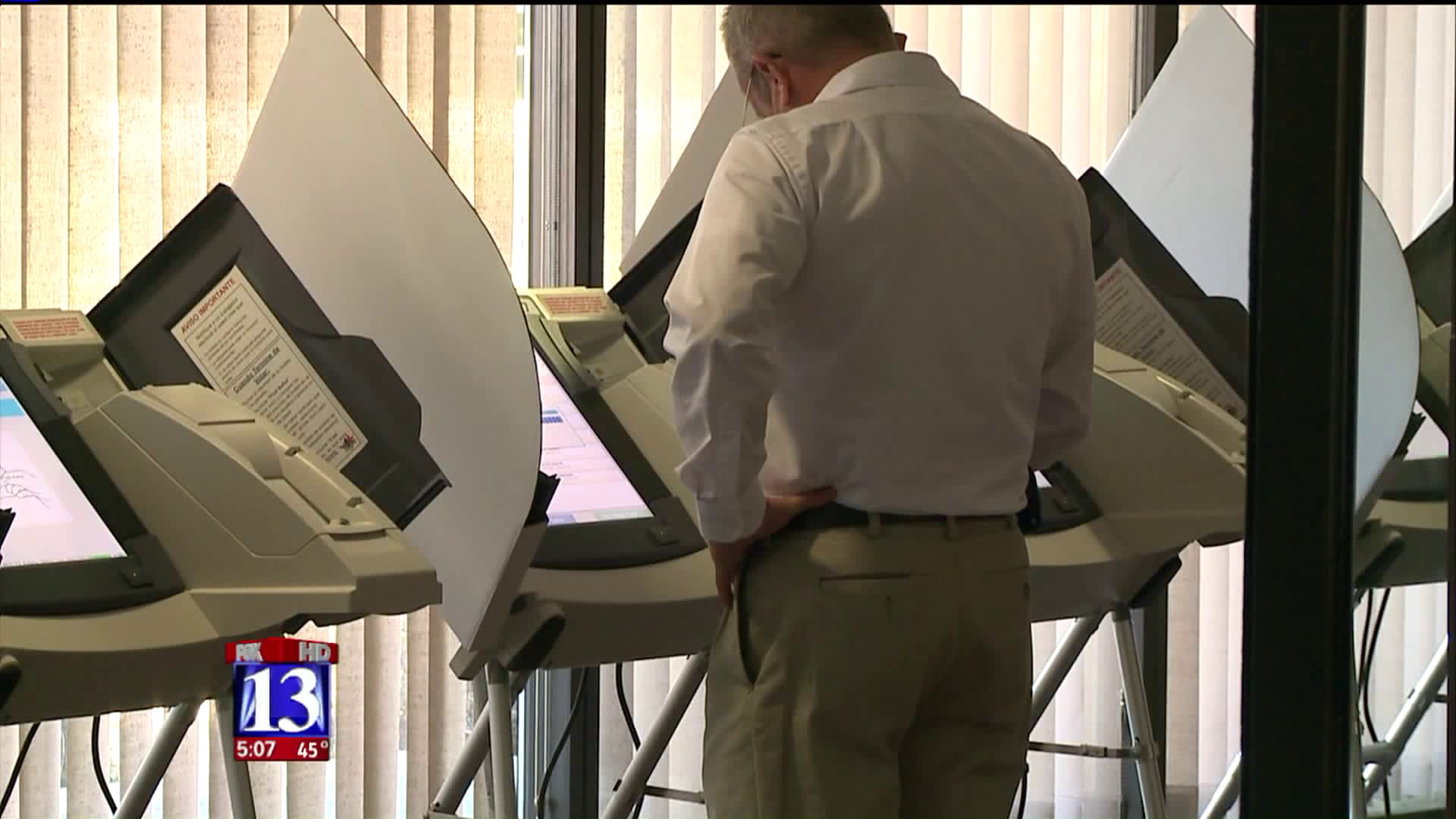 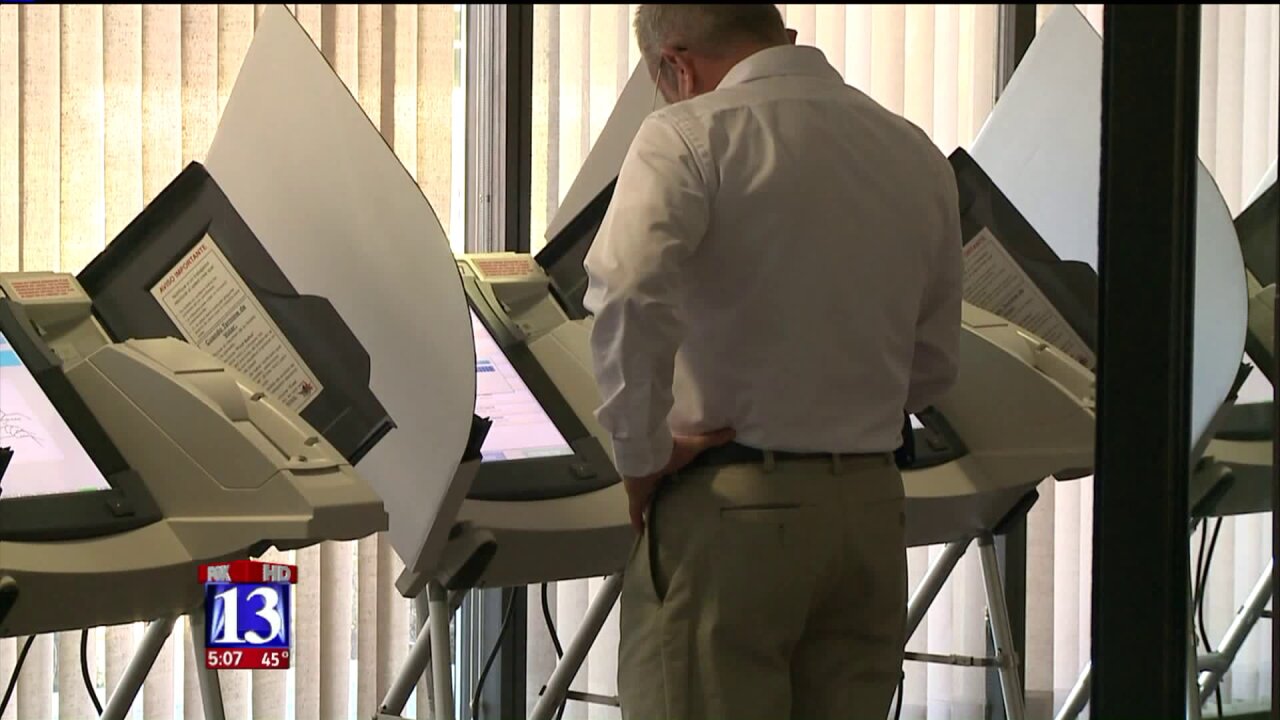 SALT LAKE CITY -- Rep. Bruce Cutler proudly describes himself as a Republican and a fiscal conservative.

But he believes that's not necessarily why you should vote for him.

"I hate labels. I’m not one to like labels," the state representative from Murray told FOX 13 recently.

It's partly why he's proposing a bill in the 2018 legislative session that would eliminate straight ticket voting in Utah.

"I just think that people need to vote for the person rather than the party. We’ve seen this on the national level," he said, referring to the recent Alabama senate race involving Roy Moore, who faced accusations of sexual misconduct involving girls. (Rep. Cutler added he would not support Moore.)

Utah is one of eight states remaining that still allow "straight ticket voting," where you can push one button or fill in one bubble, and vote for all the candidates of one particular party. Critics argue that it skips some of the non-partisan candidates and ballot initiatives, and voters don't vet the candidates.

"When you go out to the polls and vote, sometimes it’s nice to check one number. You’ve got a lot of people waiting behind you," Rep. Cutler said. "But now that we do most of the voting by mail, you have all the time in the world to research and look at the candidates."

Rep. Cutler is the latest lawmaker to attempt to eliminate straight ticket voting. Rep. Patrice Arent, D-Millcreek, tried to end it last year and it failed in the Utah State Legislature. Then-Utah Republican Party Chairman James Evans testified against Rep. Arent's bill, arguing that straight ticket voting should remain an option for voters who choose it.

"We believe that Utahns should consider every name and every office when voting, eliminating straight party ticket voting encourages a thoughtful electorate," she wrote.

Rep. Cutler said voters could still go for all Republicans or all Democrats (or Libertarians or Greens) if they wanted.

"You can still vote straight party, you just have to check the boxes," he said. "But at least you have to read the names."

His is not the only bill dealing with voter issues on Utah's Capitol Hill in the coming legislative session. Rep. Stephen Handy, R-Layton, has unveiled House Bill 67 that automatically registers you to vote when you renew your driver's license. Instead of "opting in," as the current system has, you would have to "opt out."

County clerks support the bill, Rep. Handy said, because it increases voter registration and avoids confusion about who is and isn't registered. Rep. Handy said he might see some opposition to his bill (candidates can count on smaller, more engaged voter bases) but he argued it was good for the state as a whole.

"Our voter rates are too low. We want more people to vote and participate in government," he said.