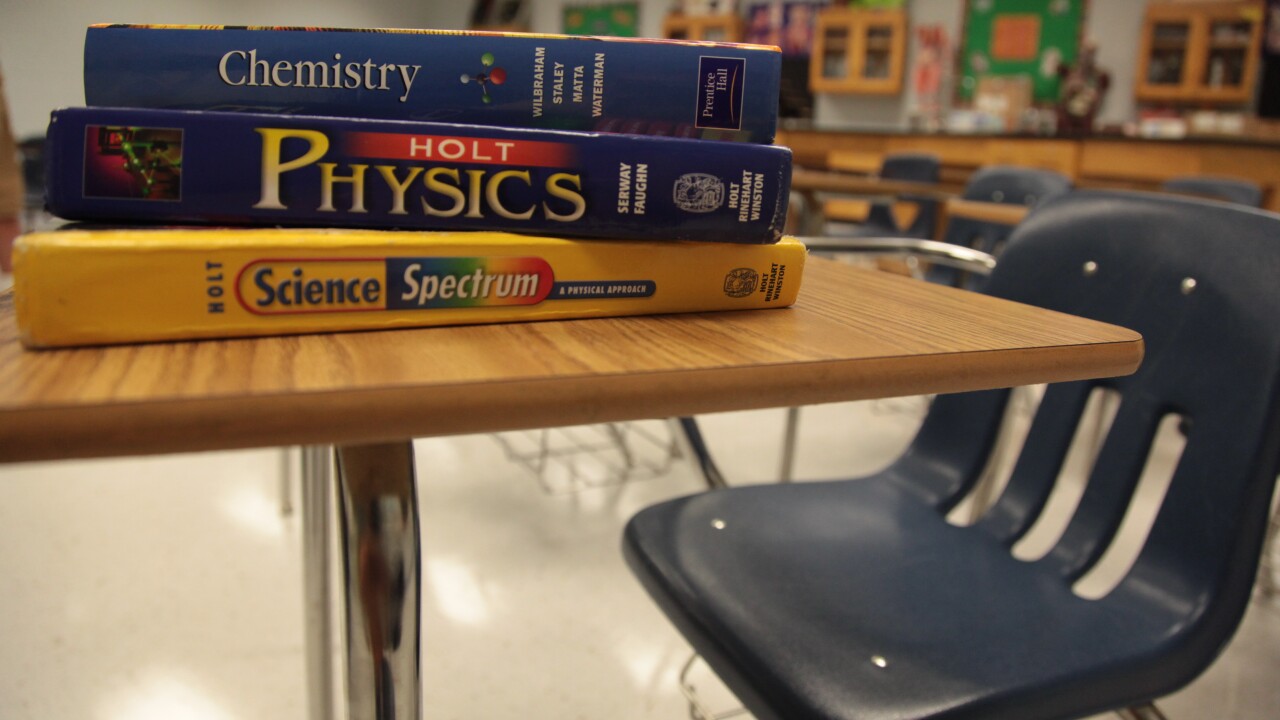 SALT LAKE CITY — A lawsuit filed by a teachers union over a website that publicizes disciplinary actions taken against educators has been dismissed, because the Utah State Board of Education never got served with papers.

Court records show the Utah Education Association didn’t serve the state school board with their lawsuit within the 120 days required by law, so Third District Court Judge Robert Faust dismissed it. The lawsuit was dismissed without prejudice, meaning it could be refiled.

UEA spokesman Mike Kelley told FOX 13 on Friday they did not serve the state school board because they had been working on a resolution to their concerns about the website.

The website was launched earlier this year that is searchable and details disciplinary action taken against a teacher by the state school board. The UEA said it was concerned that some of the information is retroactive and that a majority of teachers are disciplined after striking agreements with the state, waiving their right to a fair hearing.

The state school board has argued the site improves transparency and much of the information is already publicly available.