Do you work for tips? You could get a pay raise under a new bill in the Utah legislature 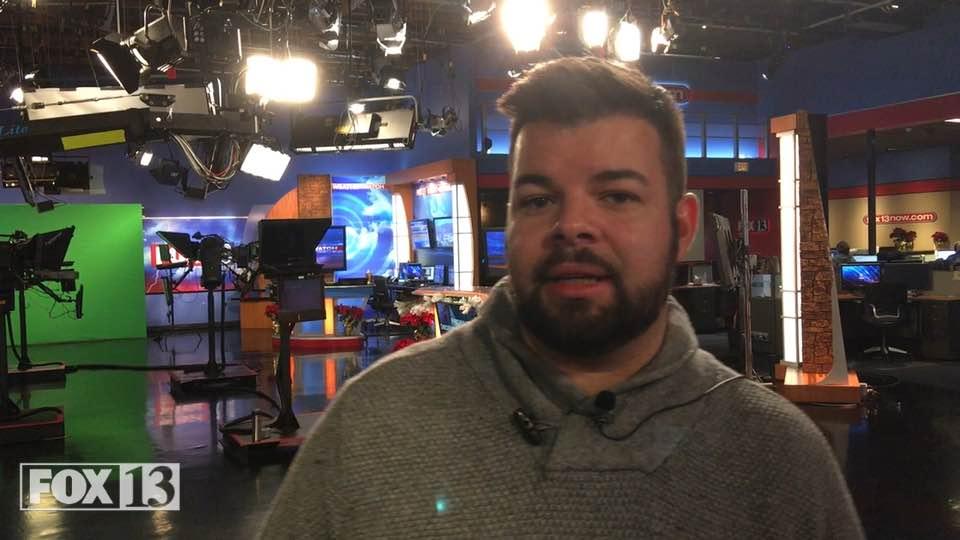 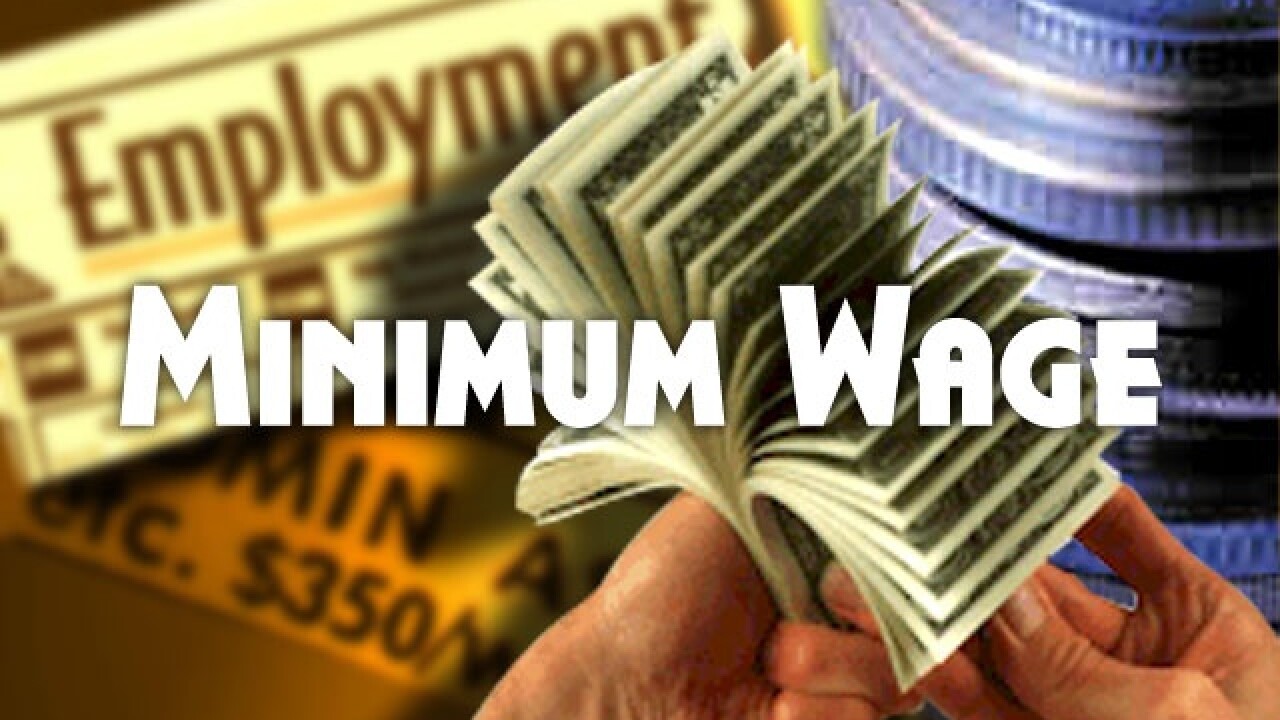 SALT LAKE CITY -- People who work for tips could see a pay raise under a bill just introduced in the 2018 Utah State Legislature.

Rep. Lynn Hemingway, D-Millcreek, filed House Bill 118, which would raise the minimum wage for tipped employees from $2.13 per hour to $3.25. Currently, $2.13 is the base pay for many service industry employees who also receive tips from customers.

It's not the first time the concept has been debated in the Utah State Legislature. Rep. Hemingway's predecessor in office, Justin Miller, introduced a similar bill in 2015 to raise the minimum wage arguing servers were not paid enough. The Utah Restaurant Association lobbied heavily against the bill, arguing it puts an unfair financial burden on restaurants and customers may not tip as much knowing servers made a higher wage.

It's not the only wage bill Rep. Hemingway is pushing in next year's legislative session. He has also introduced House Bill 117, which would raise the minimum wage for all employees in Utah from $7.25 to $10.25 an hour beginning in 2018, and going up to $12 per hour in 2022.