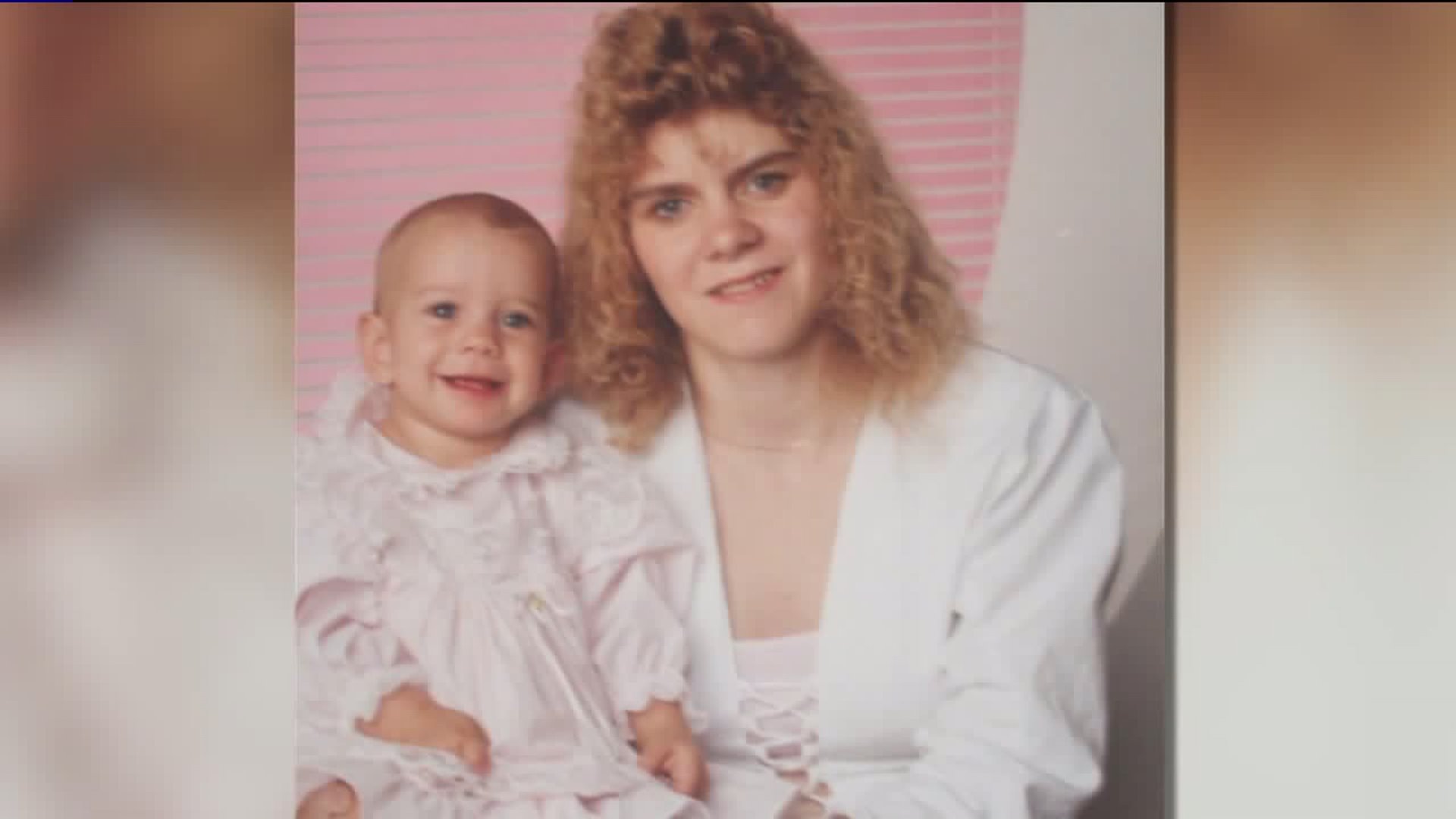 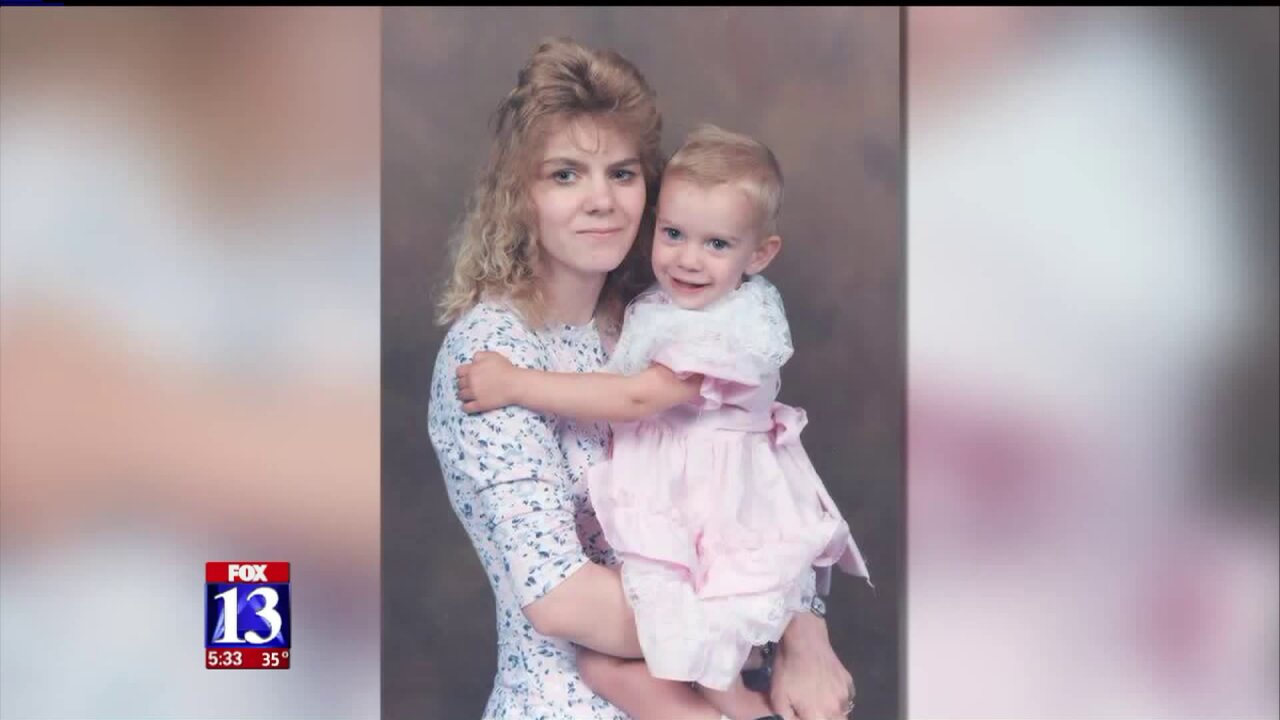 SALT LAKE CITY -- Bobbi Ann Campbell has been missing for more than two decades, but her daughter isn't giving up hope in her search for answers.

“The last time I saw my mom it was 23 years ago today,” said Stephanie Cook of Salt Lake City.

On the anniversary of a Salt Lake City woman's strange disappearance, her family is desperate for answers.

“There's not a day that goes by that I don't suffer with some thought about it,” Cook said.

Moments frozen in time, Cook shows pictures that were taken decades ago.

While she was only five years old then, Cook remembers clearly the day her mother went missing.

“My mom did laundry that morning, it was a normal morning,” she recalled.

But when 24-year-old Bobbi Ann Campbell left to run an errand, she never came back.

“It was really out of character for her,” Cook said.

Police got involved right away, but weeks went by. Then, 8 months later, Bobbi Ann's car was found abandoned in Salt Lake City near the Jordan River.

“It was unlocked. It still had our laundry in it from that morning,” Cook said.

But her mother was nowhere to be found. For the past 23 years, Cook has been robbed of a relationship with her mom.

Now Cook's young son asks about his grandmother, whom he has never met

Despite the years passing by with no answers, Cook won't give up her search.

“I feel like I need to get closure for her," she said. "She deserves to be found. She's a good mom, and I loved her very much and I still love her very much."

In the past ten years, Unified Police have received some tips but nothing leading them to any idea of what happened. If you have any information on Bobbi Ann, police want to hear from you.