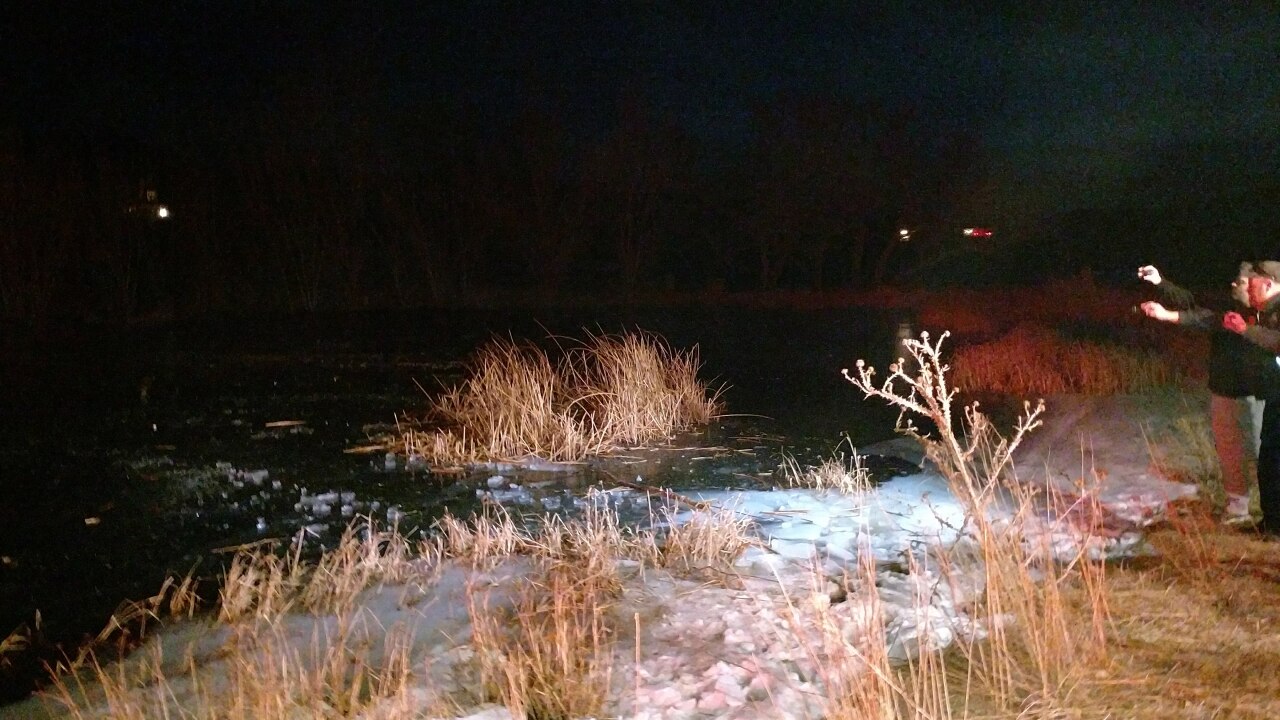 NEW HARMONY, Utah — The family of an 8-year-old boy who was rescued after spending about 30 minutes in an icy pond said Wednesday the boy is awake, coherent and ‘doing very well.’

The boy fell through the ice of a pond in New Harmony on Christmas Day while chasing a dog, and he was pulled from the water by a determined police officer who elected to attempt a rescue without any specialized equipment.

According to a press release issued Wednesday by Washington County Sheriff’s Office, the boy’s family wants to thank the public for “the prayers and thoughtful messages they have received during this difficult time.”

The boy’s father said Jason is doing very well and called the encounter “a Christmas Miracle.” Jason is reported to be awake and coherent and has been responding to questions from family and hospital staff.

“The father said Jason’s situation has been an example to their family that ‘God hears and answers prayers,'” the press release states.