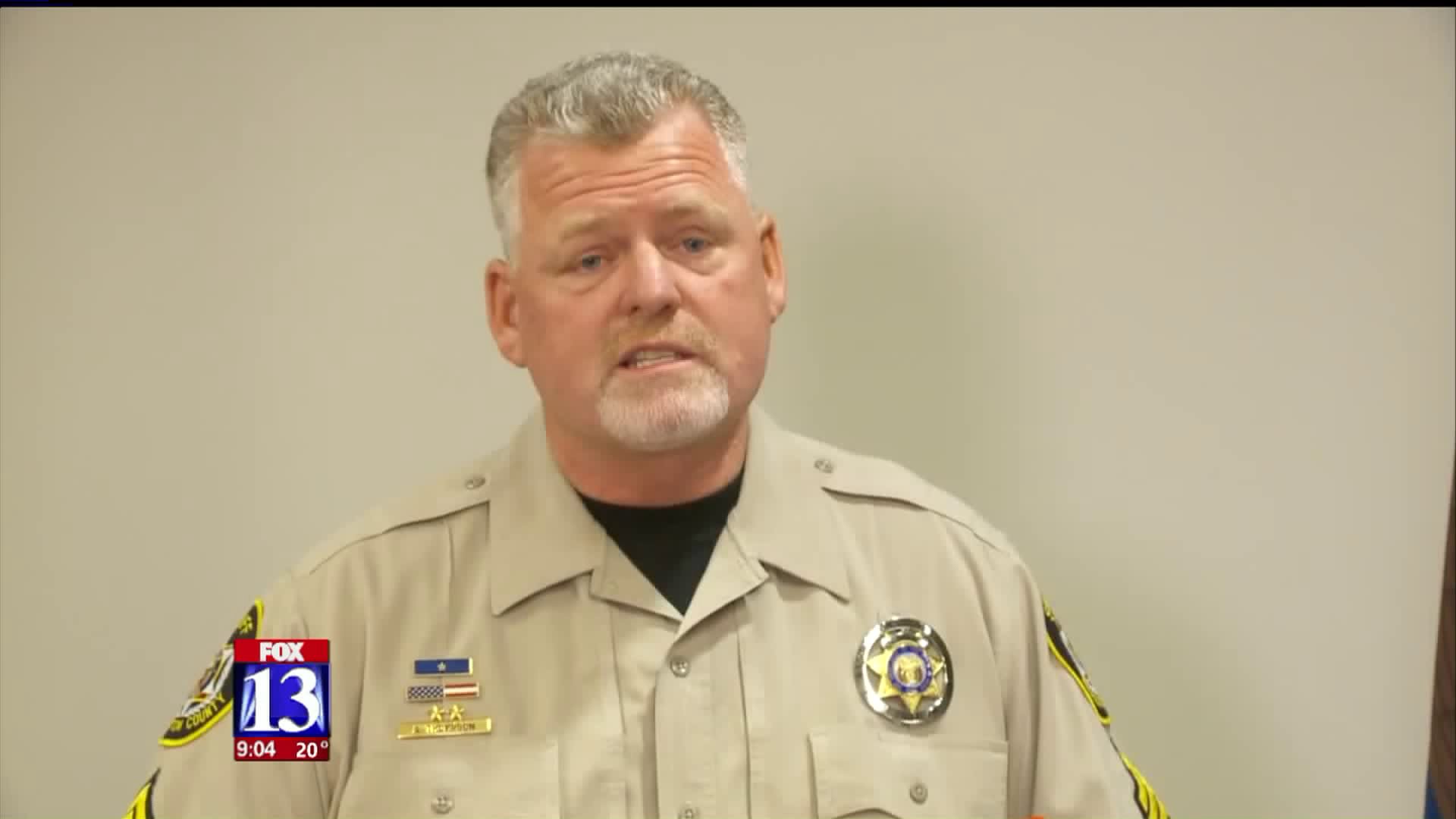 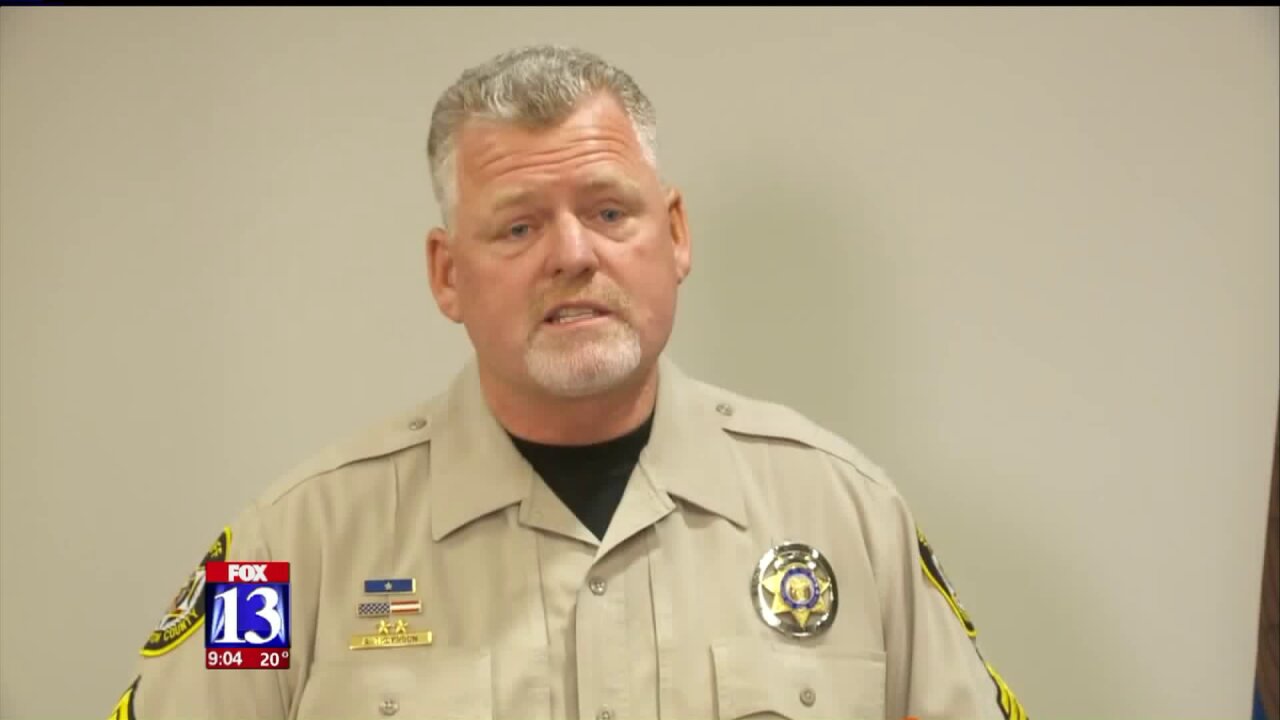 HURRICANE, Utah - A Washington County Sheriff's officer who broke through ice to rescue a young boy from a pond near New Harmony, spoke about the experience Tuesday afternoon.

Sgt. Aaron Thompson was the first person on scene after reports of a boy falling into a pond Christmas evening .

"We're in New Harmony, Utah on Old Highway 91 by a pond and a boy just is drowning please send help immediately,"  a 911 caller said.  "We've got help on the way right now we've got a bunch of County deputies, Life Flight and medical coming from Cedar so they should be there shortly," an emergency dispatcher answered.

The eight-year-old boy had fallen in the pond after chasing a dog into the water.

"I knew time was of the essence, I had a very short window," Sgt. Thompson said.  "I knew exactly what I was getting into when I went into the water."

The boy had been in the water for a half hour, and Sgt. Thompson knew he couldn't wait for the dive team to arrive.  He was once on the dive team and knew what to do.  "I've been under the ice before, I knew how much time I had in there, I've done search patterns before."

A woman showed Sgt. Thompson where she had last seen the boy's hand come out of the water, and he made his way onto the ice.

"I went in a few feet where I knew I'd be in about my waist when I started stomping on the ice to do the initial break through the ice where I could get back on it."

Then he started punching a pathway to the boy.   "I started using my hands and fists to break the ice to get where he was, as the ice got thicker I couldn't break it with my arms and fist anymore so I had to jump on it to break it."

Soon, Sgt. Thompson's entire body was in the freezing cold water, his head barely above the ice.  "Using my tip toes floating in the water about my neck I couldn't touch the bottom but I could feel the reeds so I had a good chance moving my arms eventually I was going to bump into him."

Finally, Sgt. Thompson bumped into the boy.  "I knew he wasn't in good shape."

At the hospital, Sgt. Thompson was being treated for hypothermia and deep cuts he suffered on his arms from punching through the ice.  The boy he had rescued was in a nearby room.

"Everyone huddled around that room to see the child had the best chance of success,  they're the real heroes," Sgt. Thompson said.  "If there was heroes that night it's us it's not me, I was just the one that went in the water."

The boy is at Primary Children's Hospital.  His name hasn't been released, nor have doctors updated his condition.