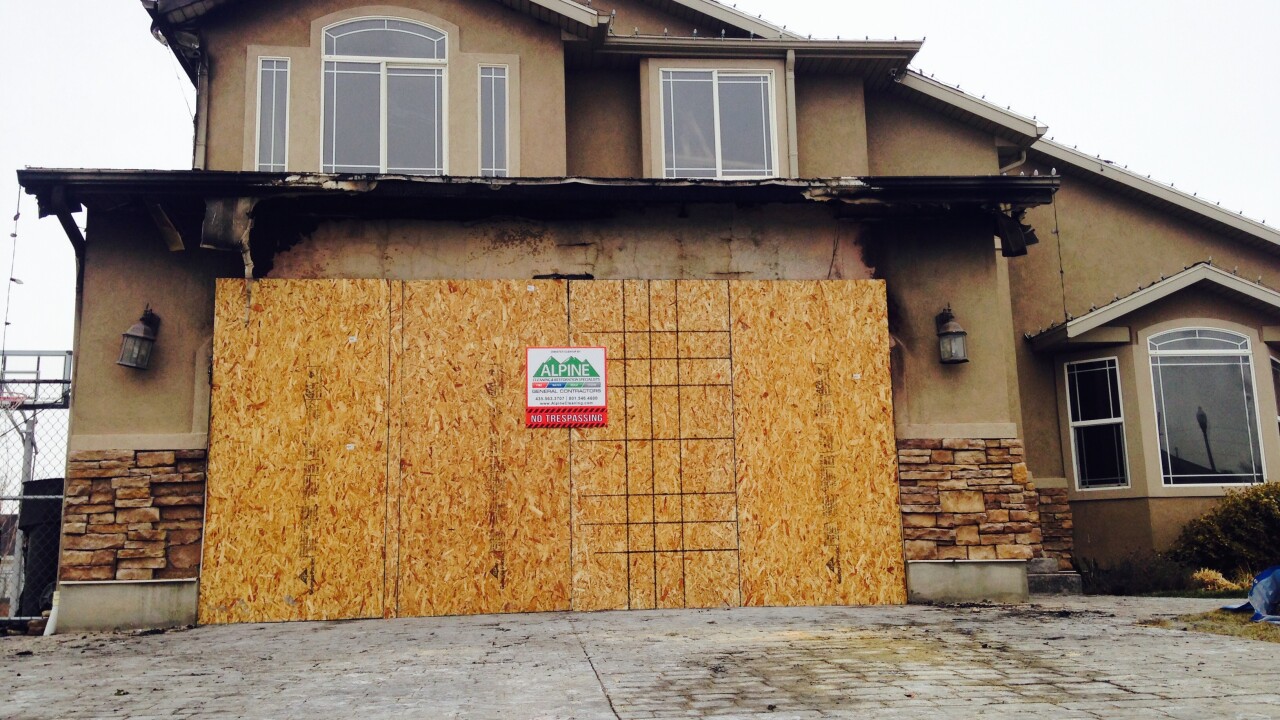 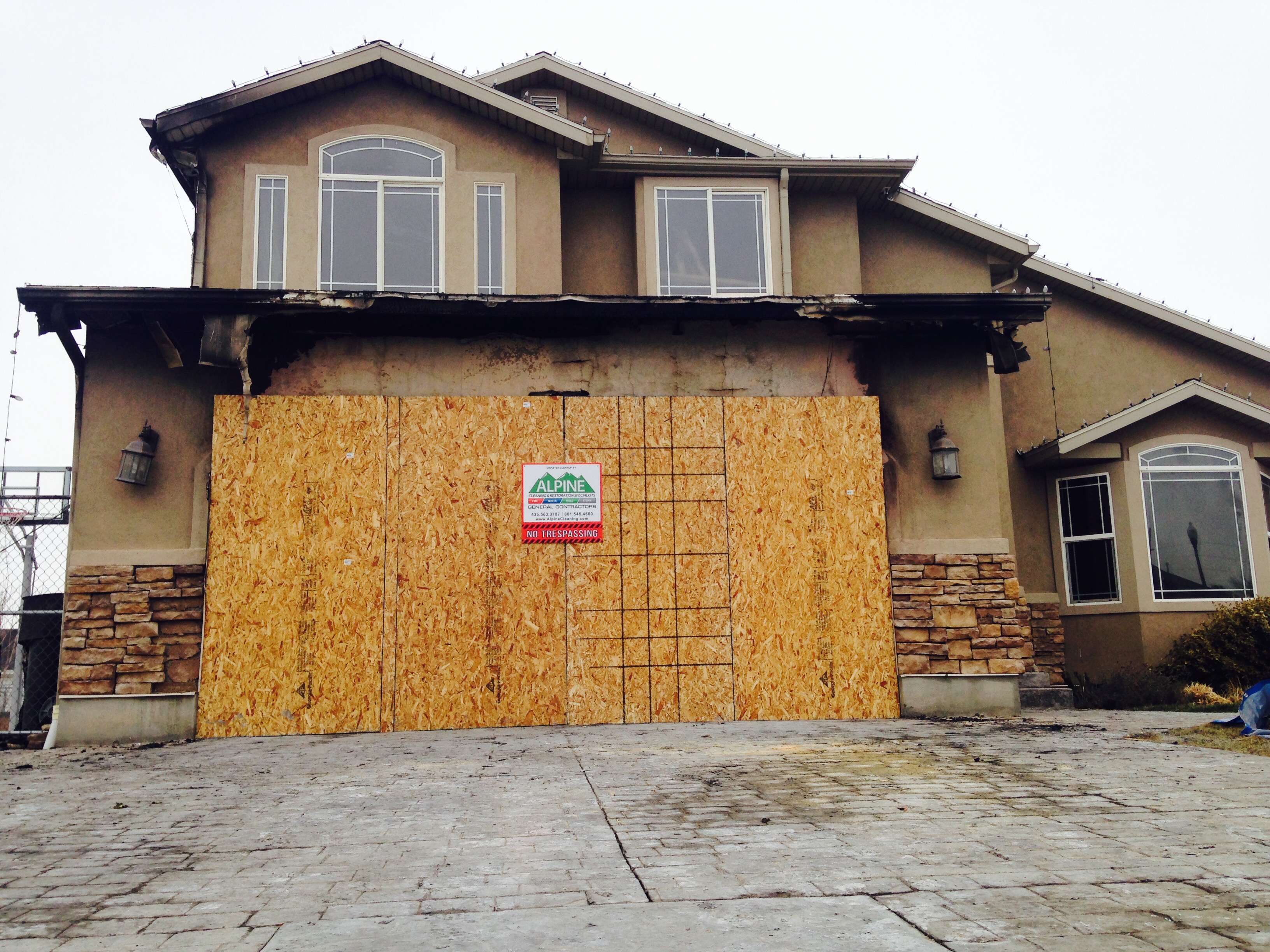 CLINTON, Utah — A family of seven was displaced in Clinton Saturday night after a heating lamp in the garage caught on fire and the blaze spread to the home.

Olsen said a heating lamp in the garage caught on fire, and the blaze quickly spread to the interior of the home. Fire crews from Clinton responded along with crews from North Davis, Syracuse and Riverdale.

A family of seven made it safely out of the home, though the family dog was killed in the blaze. Firefighters said the heat lamp in the garage was being used to keep the dog warm.

Firefighters were able to rescue several wrapped gifts from inside the home.

The American Red Cross of Utah is assisting the family displaced by the fire.