Overnight I-15 shooting shuts down freeway 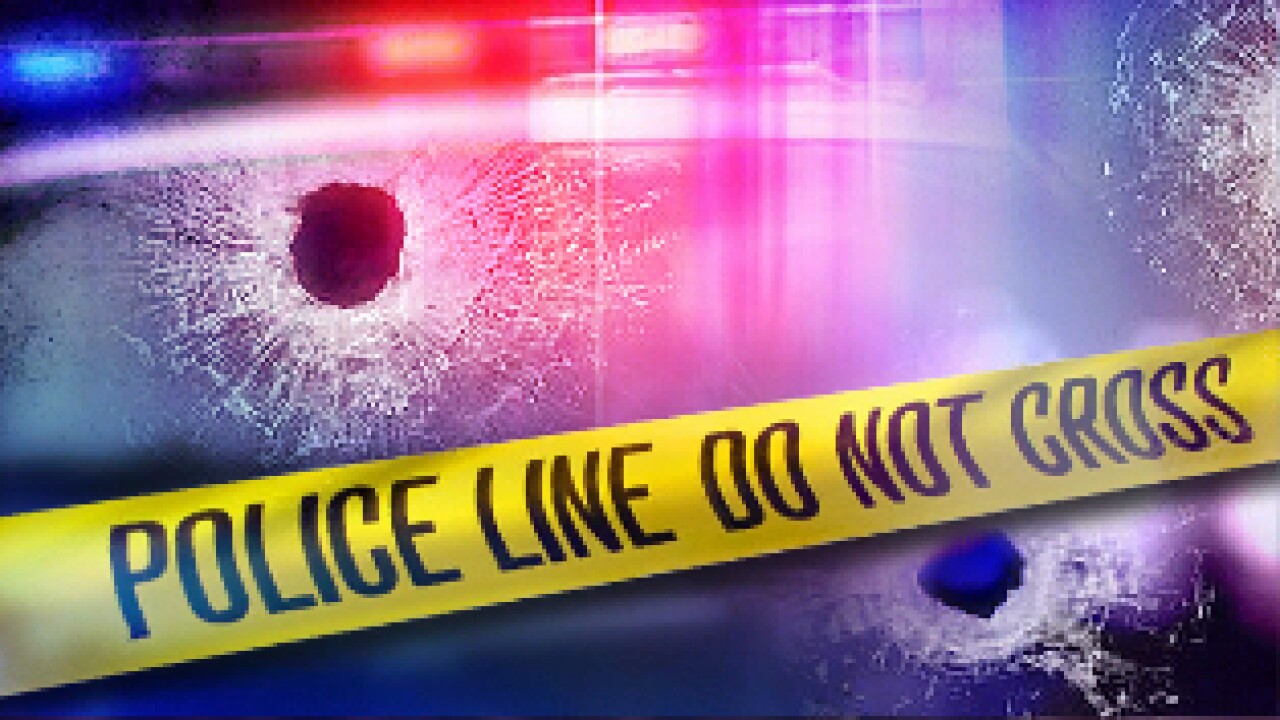 SALT LAKE CITY – A section of I-15 was shut down late Friday night after reports of a possible shooting.

According to Utah Highway Patrol, a driver in a vehicle shot at another car somewhere between 1000 South and 2000 South on Southbound I-15.

Troopers say the suspect is still at large.

A passenger in the other vehicle was shot in the neck, UHP says they were taken to Intermountain Medical Center. The driver of that vehicle originally ran from police but was later located.

As the investigation continues troopers say they are still searching for the shooter.