Uhatafe’s career starts with tragedy, ends with a homecoming 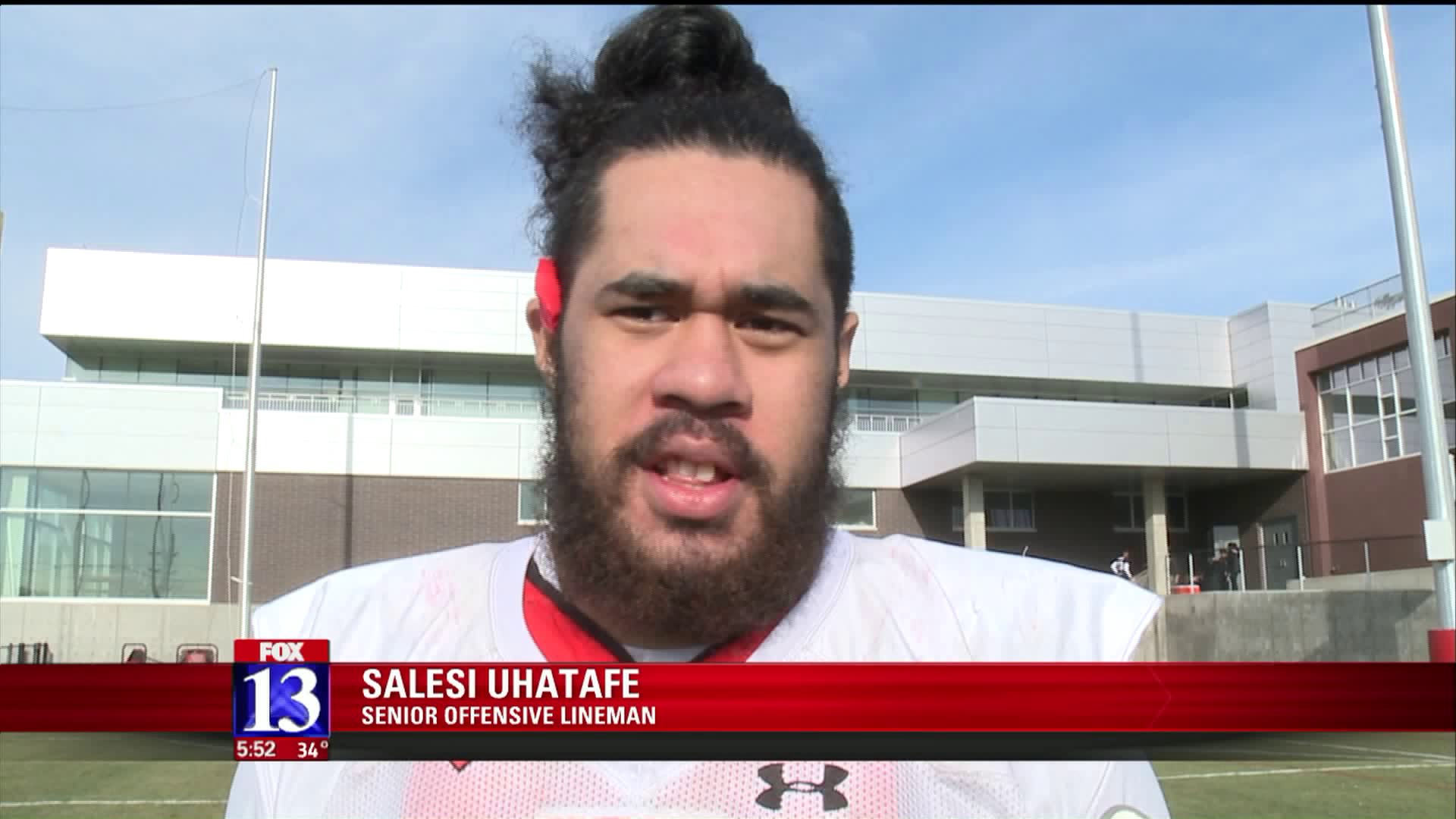 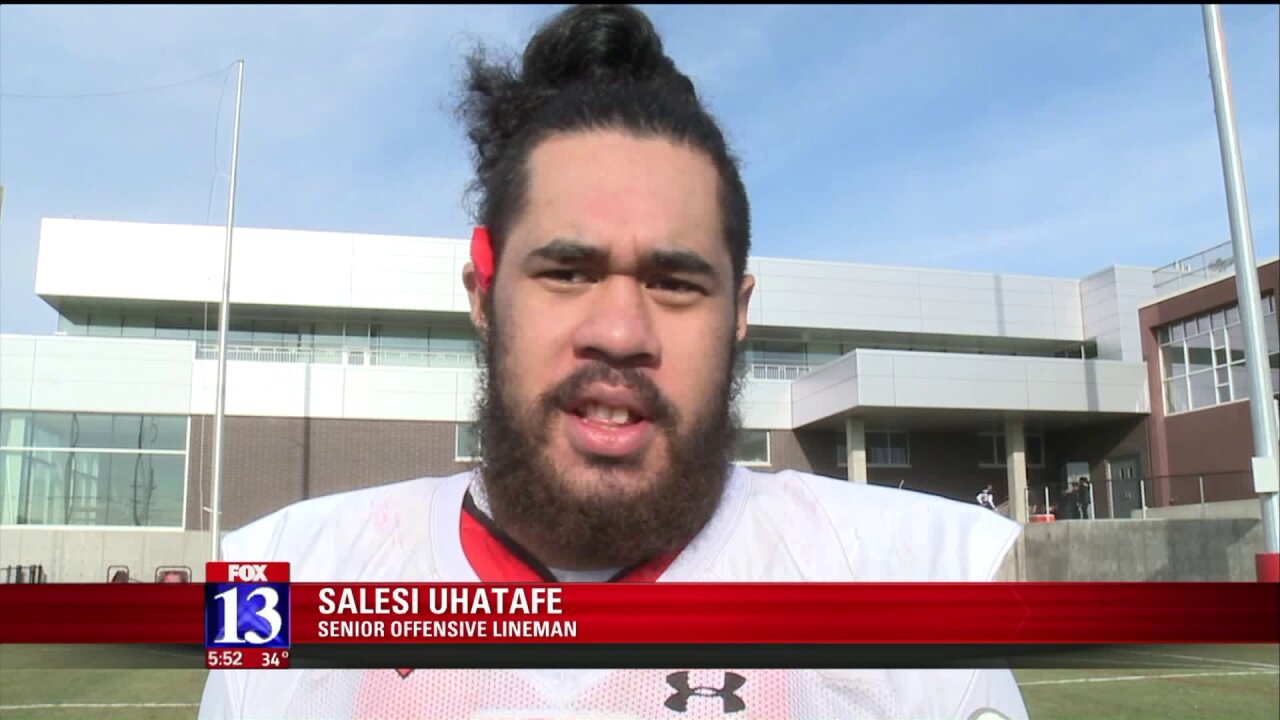 SALT LAKE CITY — The Heart of Dallas Bowl will take most of the Utah football players away from home for the holidays, but it’s a return home from Salesi Uhatafe, whose college career at Utah started with a tragedy. Uhatafe survived a car crash that killed two of his brothers and fellow incoming freshman, Gaius Vaenuku.

“I hate to even talk about it, it was so devastating,” said Utah head coach Kyle Whittingham. “He has overcome a lot of emotional strife.”

Uhatafe went on to have a great career at Utah, starting 25 games during his career on the Utes’ offensive line. This season he was voted a team captain.

“Getting to play through all the things I went through, it’s been a good journey for me,” said Uhatafe. “I love it here. I’m thankful for this program and everything it’s done for me in my tragic times.”

“He’s been a leader for us,” said Whittingham. “He was mixed in with all those guys that went to the NFL last year, but this year he was the unquestioned leader of the offensive line and did a great job filling that role. I believe he has a lot of football ahead of him.”

Before he moves on to the NFL, Uhatafe will play one more game with the Utes in the Cotton Bowl, which is just 30 miles from his home in Euless, Texas.