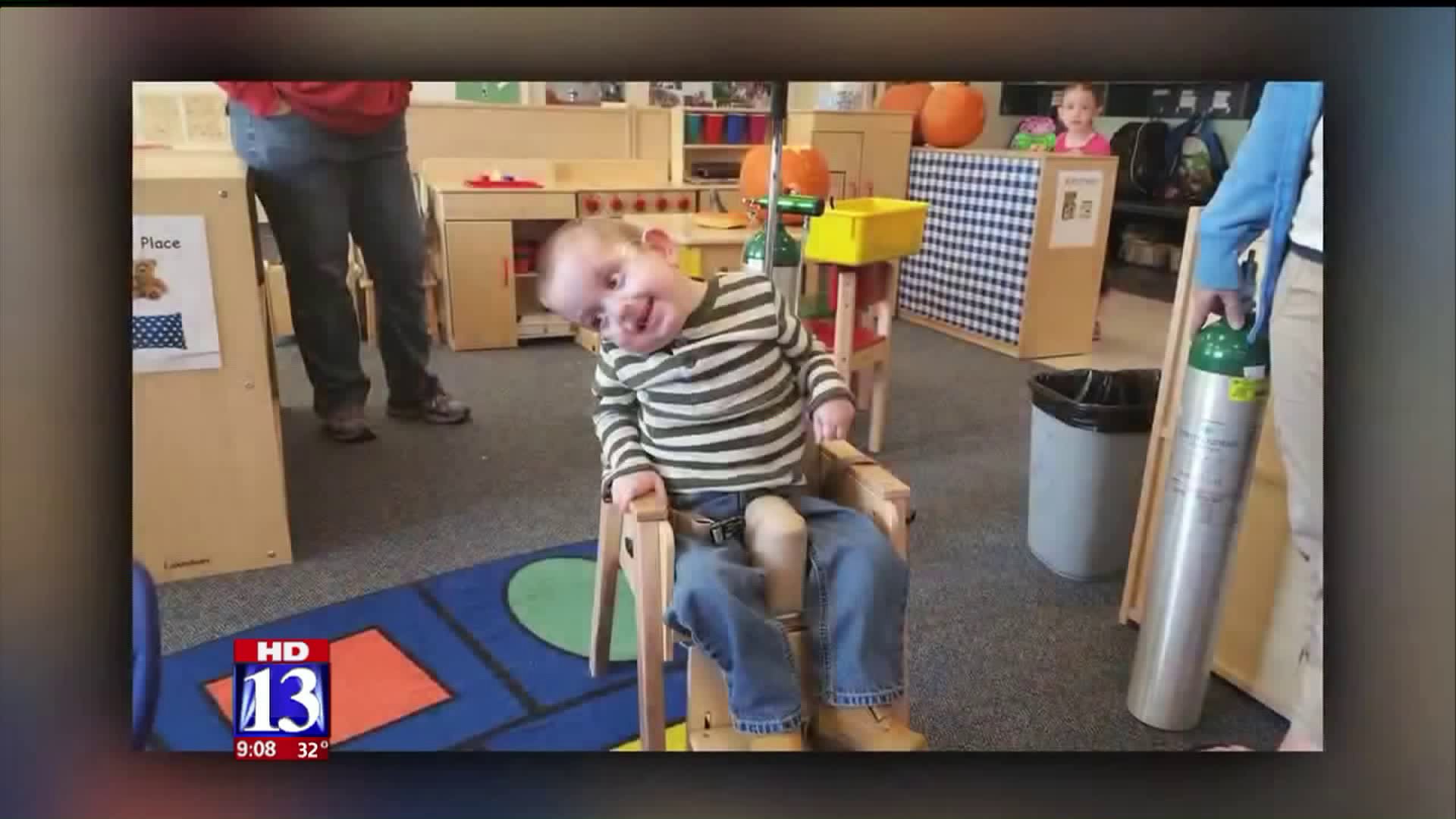 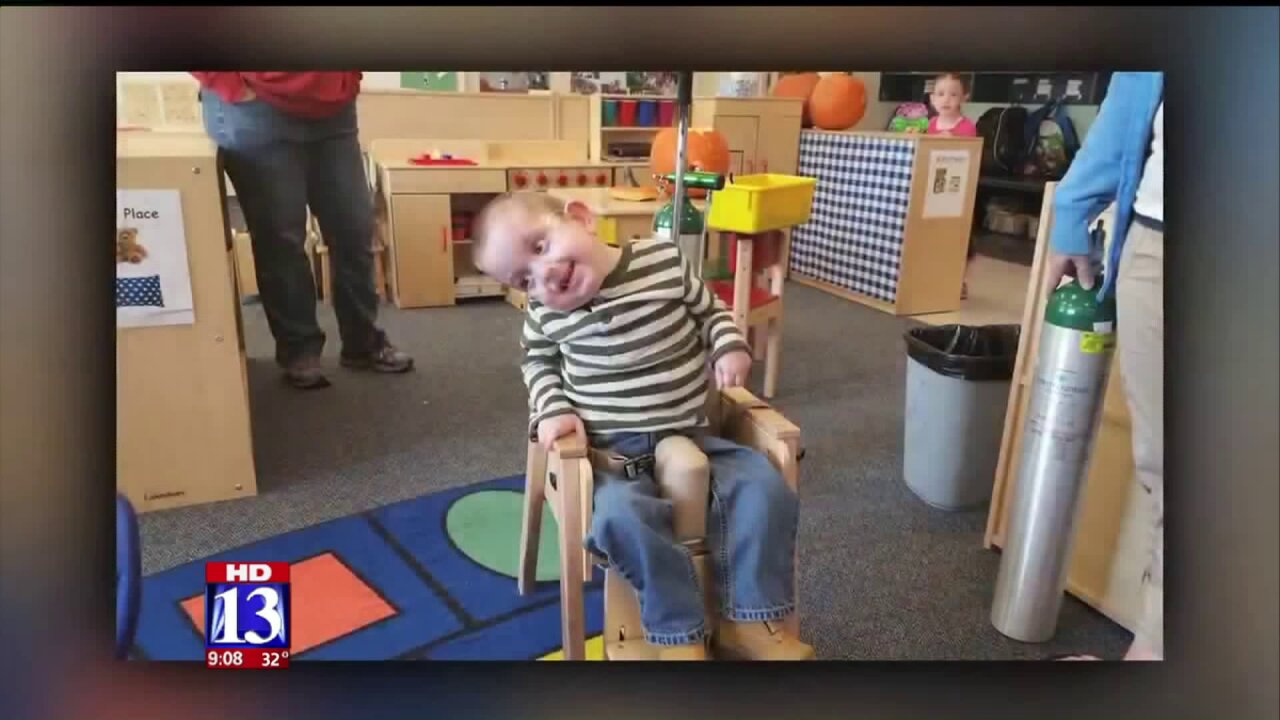 RIVERDALE, Utah — A little boy is left without his life saving medication after someone stole a package off a family's porch. The 3 month supply of medicine for the 4-year-old’s kidney costs around 5 thousand dollars.

It was swiped from the family's porch exactly a week before Christmas leaving the single dad worried about how he could replace it in time for their son.

Cody Taylor, a single father, says he’s had medication delivered right to his door for years and never had a problem until this week when their most expensive and arguably most important medication was stolen.

Austin Taylor, 4, is a little boy with a big heart.

“He’s my little miracle. He's my hero. Because of everything he's gone through, I can't complain about life,” Cody said.

“They gave him a 25 percent chance of living three months,” Cody said.

After struggling with stage 5 kidney failure since he was born, Austin received a kidney transplant two years ago.

“It was a huge relief because we knew he wasn't in kidney failure anymore and that upped his life expectancy and health by so much,” Cody said.

Because of the transplant, Austin takes medicine so his body doesn't reject the kidney. Cody got a notification this week that a new dose was delivered.

“Usually as I get that I expect to see the boxes as I pull up, but there was nothing there," Cody said.

After looking into it, he realized the package was stolen. Cody worried his insurance wouldn't cover the costs of replacing it and he knew his small family couldn't afford the $5,000 price tag.

“Luckily my SUV is paid off. I was prepared to take out a loan and pay for the medication outright,” Cody said.

Thankfully, after days of working with the insurance, he got it covered. While he is frustrated with the package thief, he is overwhelmed with support from the community.

“We have gotten so much love and so much support that I just couldn't believe it,” Cody said.

Cody has this message for the person who stole his son’s medication.

“You don't know who you're hurting by your actions. It could range from ruining someone’s Christmas to threatening someone's life. You just never know,” Cody said.

A company called “The Porch Locker” donated a lock box for Austin’s medication to be delivered to.