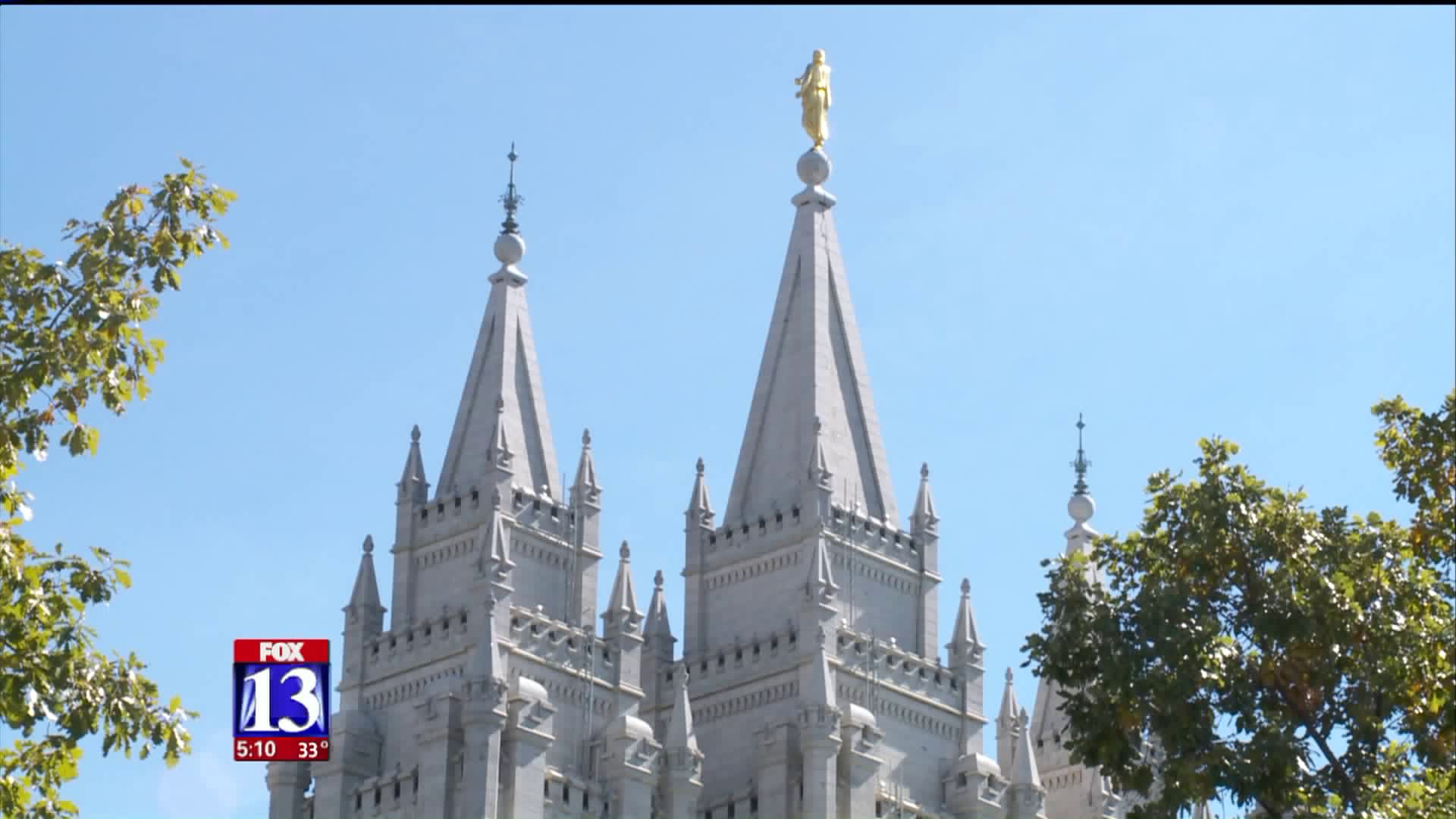 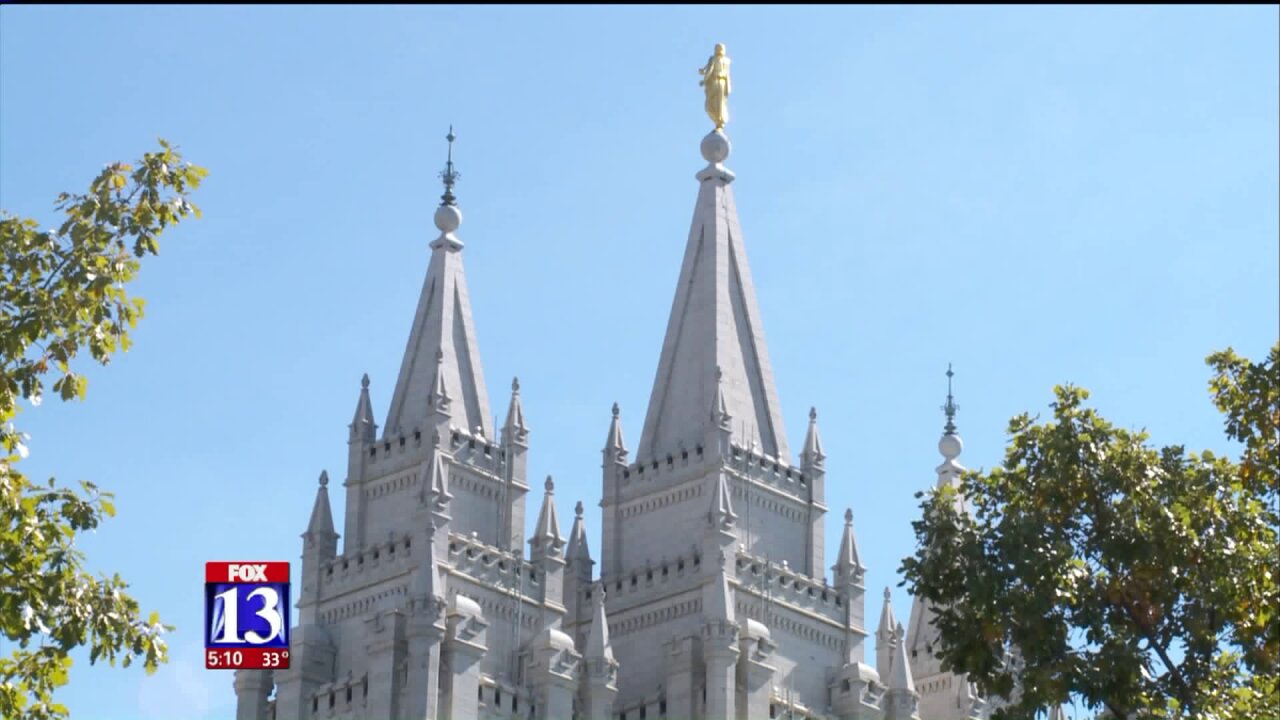 SALT LAKE CITY — FBI officials in Salt Lake City are warning members of The Church of Jesus Christ of Latter-day Saints that they may be the targets of white-collar crimes.

“These perpetrators are wolves in sheep’s clothing, right? They are great salesmen,” said Agent Michael Pickett, supervisor of the white collar crime unit.  “They will come with a plan on how to solicit investors… and part of that plan is, will be they want to prey on the fears of those potential victims, identify what those fears are, and then begin to prey on them."

It's a type of fraud known as "affinity fraud," or financial crimes based on bonds of trust. According to the FBI, affinity fraud crimes are especially prevalent in Utah.

"We form relationships of trust and when someone starts speaking like we speak or they act like we act, there’s almost an instant trust that is extended to them.  And, so, in Utah we see this affinity fraud—people who exploit their relationships with others to take advantage of them. We see that in Utah. And in Utah it may be because of the predominant religion that allows people to have an instant trust extended to them that then they take advantage of and exploit," Huber said.

A woman named Barbara, who asked not to be identified by her last name, told FOX 13 she was the victim of affinity fraud. She and her 81-year-old husband lost nearly $50,000.

“They had these seminars,” Barbara said.  “They had these slick brochures. ‘Here’s a list of ways you can invest this. Here’s the forms you need to do. This is all you have to do. This is the price you will pay if you do this and this and this.’ I took my husband with me every time because I feel like that was the sort of thing that’s like going to the doctor for these serious things. You need to take your partner so that there’s somebody else hearing. We are both going along with it. We didn’t pick up on it.

The FBI and the U.S. Attorney’s Office has created a White Collar Criminal Registry. It acts like a sex offender registry. They also created a campaign called Stop Fraud Utah. #StopFraudUtah