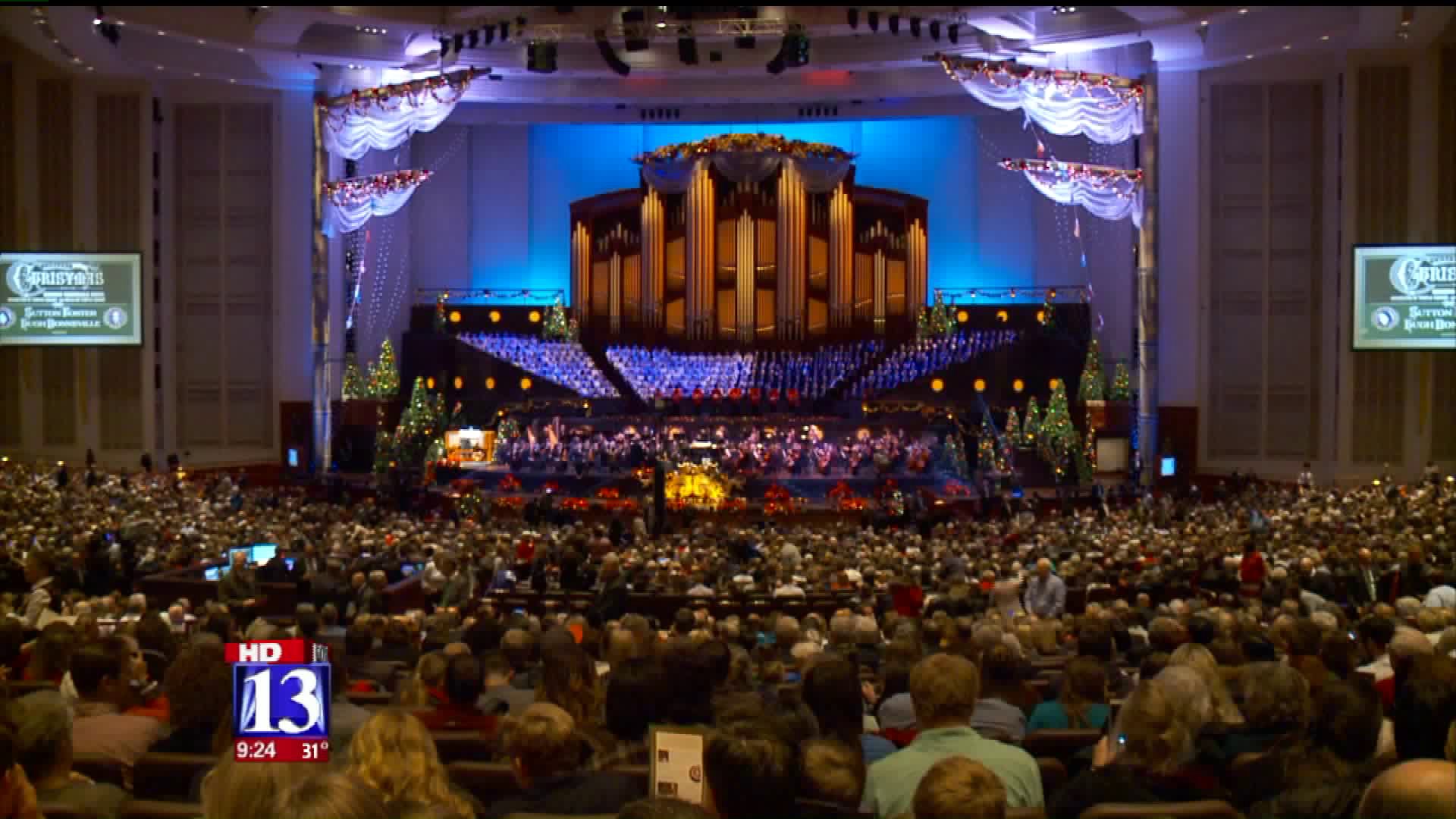 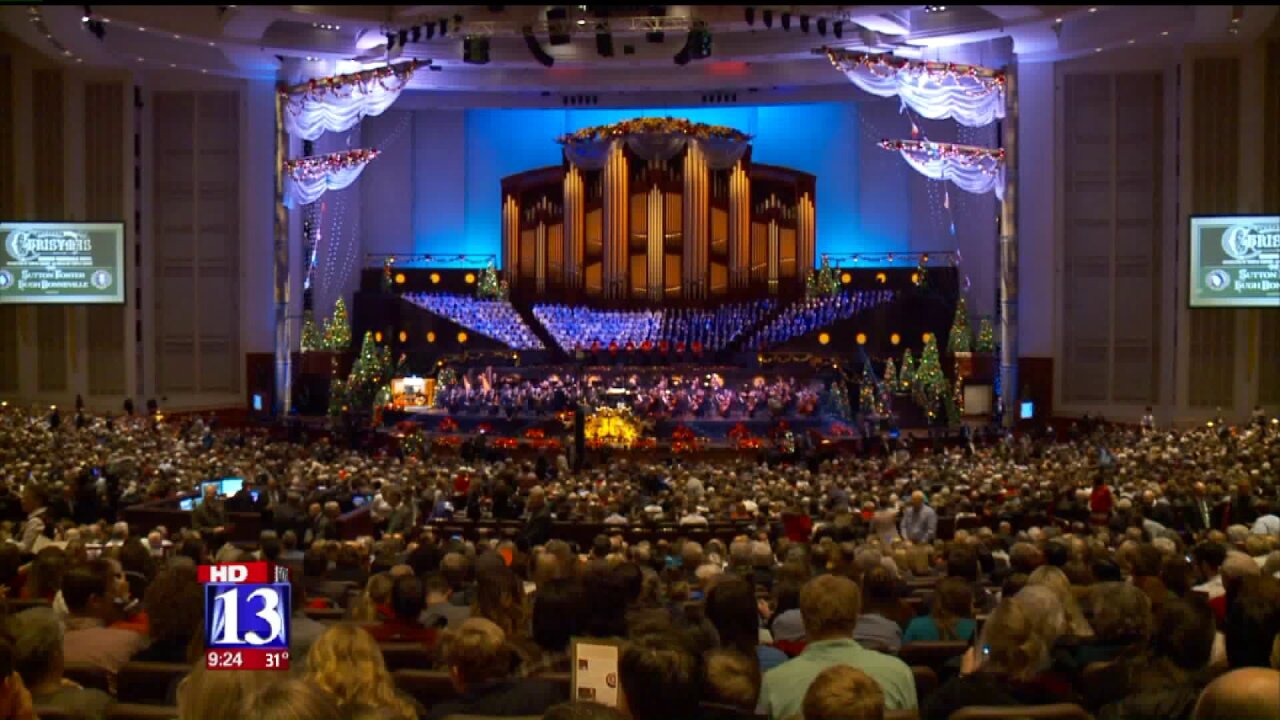 People came from near and far to see the annual event at the Conference Center of the Church of Jesus Christ of Latter-day Saints.

"He came across this continent to make it to the Mo Tab Christmas Concert, we wouldn't miss it," Magleby said.  "And we're making it just in the nick of time, so it's a Christmas miracle," Brooksby added.

Guest artist, Hugh Bonneville came from "Downton Abbey" to downtown Salt Lake City, and was very impressed by the facilities.  "I've known some grand houses in my time, but this place makes Grand Tammany look like a tool shed," Bonneville told the audience at Thursday night's performance.

At a Friday morning news conference, Bonneville said the concert had long been on his bucket list.  "The Choir's work is world famous, this particular concert has been on my radar for a long time but to actually take part as Sutton says is not only a great honor it's just an overwhelming experience."

Tony Award winning Broadway star, Sutton Foster is this year's other guest artist.  She asked if she could perform a song that is very special to her, and her mother.  "I said I wanted to sing 'Sunshine on my Shoulders' which I was like I know it isn't a Christmas song but I really want to sing that and I would love to dedicate it to my mom."

Tami Daich and her mother from Ogden have attended the Christmas concert almost every year.  This year was special, Daich said.  "This time we got to sing, that was amazing, and I could sing as loud as I wanted to."

The entire audience seemed to enjoy belting out the holiday classic, "Jingle Bells."