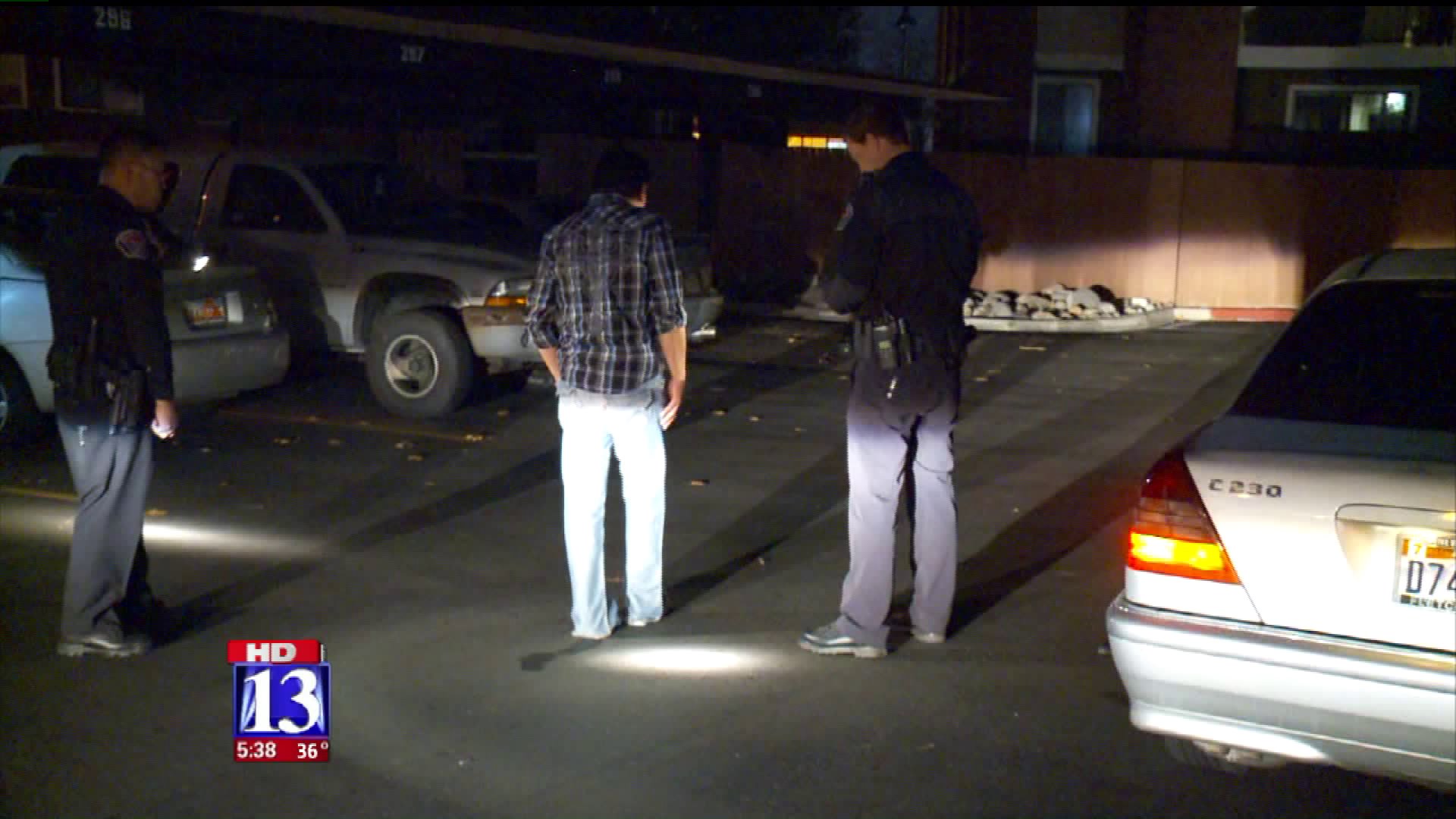 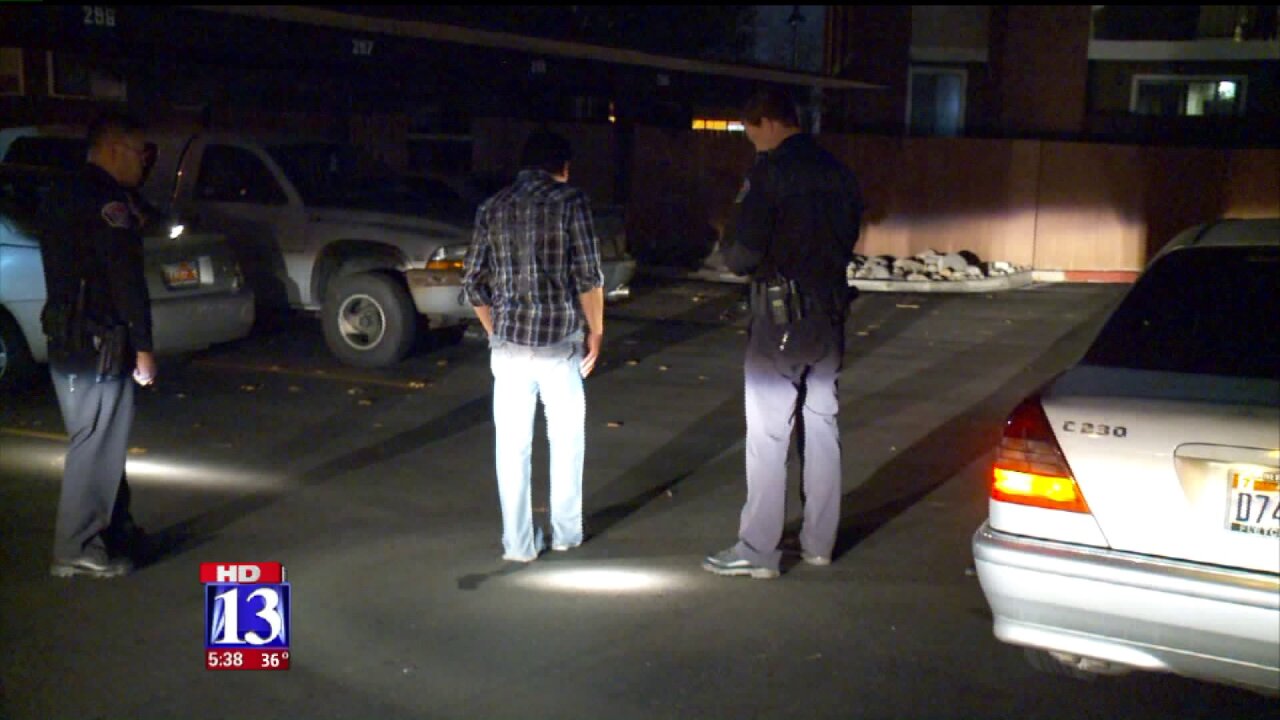 SOUTH JORDAN – A South Jordan family who lost their son to a drunk driver is reminding people about the dangers of drinking and driving.

“He just loved people and he could just make you laugh,” said Jan McMillan.

This will be the second Christmas Jan McMillian will spend without her 27-year-old son Michael. In March 2015, someone driving under the influence on the wrong side of the road slammed into him. He died three days later.

“My son was so hurt and so broken," McMillian said. "It just destroyed me. Just left a huge hole in my heart.”

McMillian shared her somber message in conjunction with a campaign from the South Jordan Police and other public safety agencies: “Drunk driving shatters lives. Never drink and drive.”

“Every single one of those crashes represents the opportunity for horrible tragedy at the hands of a DUI driver,” said Colonel Michael Rapich, Utah Highway Patrol.

The Utah Highway Patrol is ramping up enforcement this holiday season. They’ve added 300 shifts where troopers are looking specifically for impaired drivers.

“If you choose to drive while drinking, the officers standing behind me will make sure you don't have the opportunity to cause tragedy to someone else,” Rapich said.

You’ve got options to get home safely: catch a taxi, take an Uber or Lyft, or ask a friend or family member to drive you home.

Someone’s poor choice changed the McMillian’s life in an instant. They don’t want other families to endure the same pain.

“This did not need to happen," McMillian said. "There were people along the way that could have stopped it. Bars, bartenders please do not over-serve. If someone's at your home: do not over-serve them."

Troopers also encourage you to do your part. If you have a friend or family member who insists on getting behind the wheel drunk, take their keys away from them.